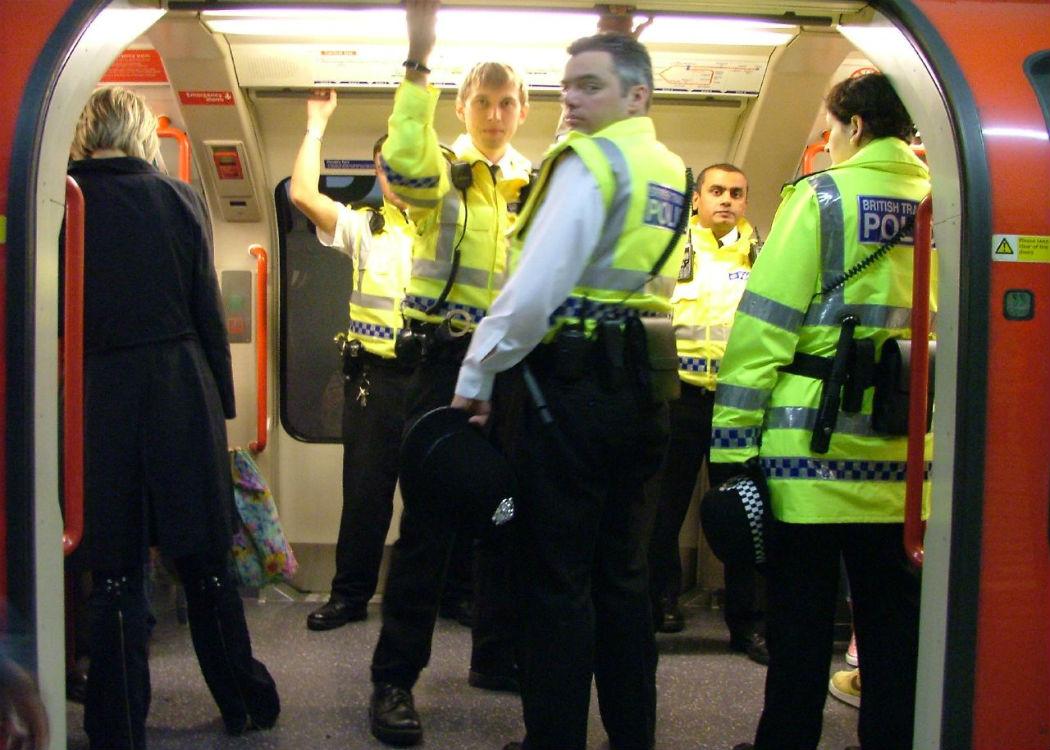 SCOTTISH Tory justice spokesperson Margaret Mitchell has called on the Scottish Government to abandon its plan to merge the Scottish elements of the British Transport Police with Police Scotland, saying that the Scottish police force is “in meltdown” and could not handle the responsibility.

The Smith commission report indicated that the policing of the Scottish rail network could be devolved to Scotland, with the British Transport Police coming under the control of Police Scotland north of the border.

The plan has been criticised in the wake of numerous scandals to hit Stephen House’s force, specifically the deaths of John Yuill and Lamara Bell, the death in police custody of Sheku Bayoh, and the arming of police officers on routine patrol.

Mitchell is reported in the Scotsman as saying: “Police Scotland is in meltdown at the moment.

“The last thing it needs is the extra responsibility of Scotland’s part of the British Transport Police.

“The BTP is one of the most respected and successful arms of the justice system – so why would we hand it over to an organisation in crisis?”

“The single force has proved itself utterly incapable of dealing with even the most straightforward of calls.” Margaret Mitchell

She continued: “The single force has proved itself utterly incapable of dealing with even the most straightforward of calls.

“It would be absolute folly to transfer this chaos onto Scotland’s rail network too.”

The BTP is a special police force, meaning that it has specific powers and responsibilities relating to the policing of the rail network. Ninety-five per cent of its funding comes from privatised rail companies, though it is controlled by a government-appointed police authority.

While BTP officers have specific duties and powers on property relating to the rail network, they can also be deployed outside of these specific jurisdictions at the request of other forces as part of a mutual aid requirement.

Examples of such deployments have been when there has been mass civil unrest or as part of riot-trained serials during large protests, such as during the G20 in London in 2009 (above). More commonly they are involved in the policing of crowds of football supporters.