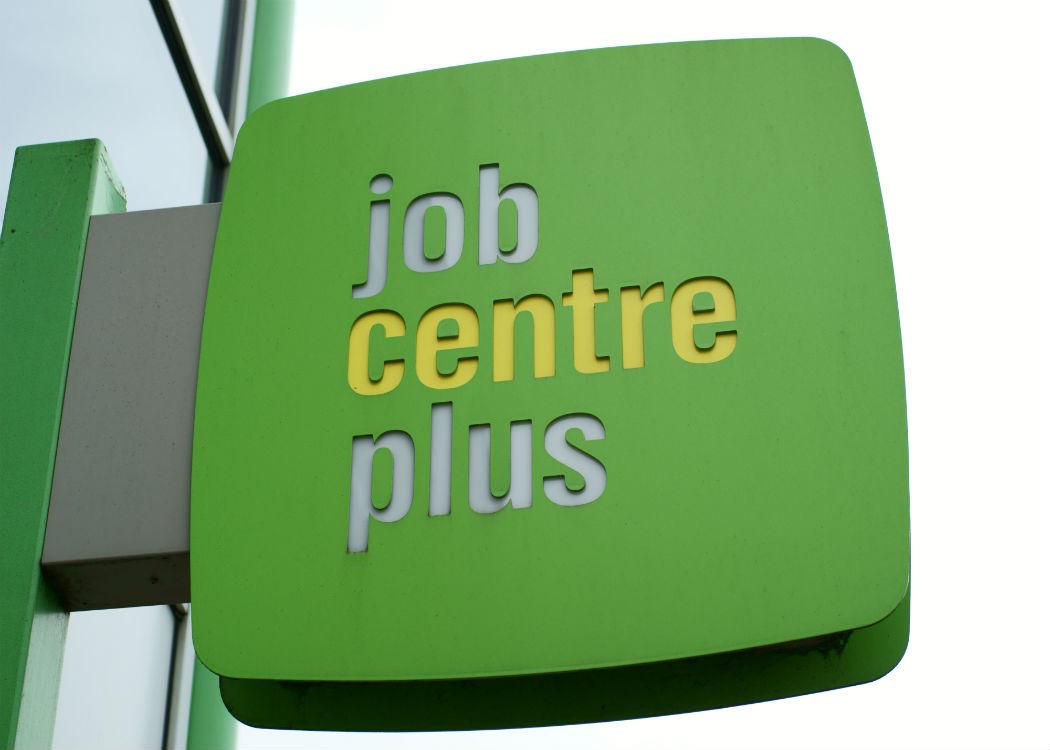 NEW FIGURES show the Scottish unemployment rate has remained unchanged between May and July at 164,000 despite a rise in the numbers of unemployed in the rest of the UK.

Employment also fell in Scotland by 12,000, but these figures were not counted in the new unemployment statistics which only count those registered as unemployed.

David Mundell, the Conservative government Scottish secretary, said that the figures vindicated Scotland’s decision to remain within the UK: “It is almost exactly a year since Scotland made the historic decision to remain part of the UK.

“In those 12 months we have seen further improvements in the Scottish Labour market with employment increasing and unemployment falling,” he added.

Roseanna Cunningham, Scottish Government minister for fair work also welcomed the news: “I am particularly pleased to see improvements in youth employment figures in the same week that the Scottish government has given Scotland’s local authorities an additional PS5.8m to deliver a range of activity to support more young people into jobs,” she said.

“This is further evidence that the road Scotland has taken, to bring schools, college and employers together, is the right one. I expect to see further progress in the coming months as we push for a 40% reduction in youth unemployment by 2021.”

UK wide pay also increased by 0.5 per cent to 2.9 per cent, which represents the greatest real terms pay increase in over a decade, in part due to a near zero rate of inflation.