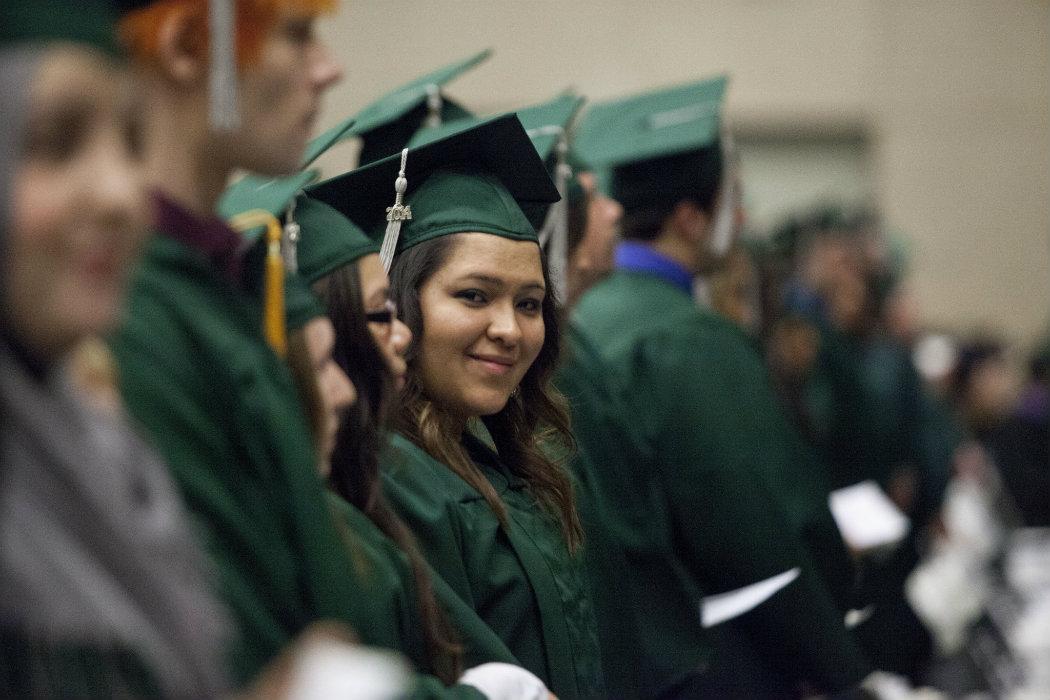 UNIVERSITIES Scotland, the organisation which represents Scotland’s higher education institutions, has announced plans to increase the representation of women in university governance.

Leaders of Scotland’s universities have supported a target to increase the number of women on university boards to over 40 per cent by 2018.

Women currently hold only 32 per cent of all independent membership places within university management.

Universities Scotland said the change was “made in recognition that having diverse and suitably qualified members on the governing body is good for governance”.

David Ross, chair of the committee of Scottish chairs at Universities Scotland, said: “Our higher education sector thrives on diversity whether that is diversity of opinion and perspective or the diversity of the 18 higher education institutions themselves, so we must do everything we reasonably can to ensure that our governing bodies – the place where strategic decisions are made – reflect and encourage diversity amongst their membership. That is the commitment we are making today.

“I am delighted that the Chairs of every institution have come together to make this commitment on gender equality. Women currently represent around 32 per cent of universities’ independent membership but we are determined to do better than that and achieve a minimum of 40 per cent of both genders in these roles.”

Universities have faced criticism from the Scottish Parliament’s education committee for the lack of women represented in top positions.

Commenting on the target – which requires at least 40 per cent women and 40 per cent men on the board – Cabinet Secretary for fair work, skills and training Roseanna Cunningham added: “We welcome the commitment of Scottish universities to ensure at least a 40:40 gender split on their boards, which is a significant step towards our goal of achieving a 50:50 gender split on public, private and third sector boards by 2020.

“A fair gender balance on boards leads to better decision making and stronger businesses and ties in with our commitment to promoting equality and social justice. It is great to see universities take the lead on this issue and we would encourage other organisations to follow their example.”

The Scottish Government is supporting new legislation on higher education governance, including proposals which aim to make universities more democratic and representative of society. (Click here to read more).

Last year, First Minister Nicola Sturgeon became one of three leaders in the developed world to create a gender balanced cabinet. Sturgeon named gender equality as a key priority for her time leading the Scottish Government.

The Scottish National Party also voted through support for all-women shortlists at its conference in March.