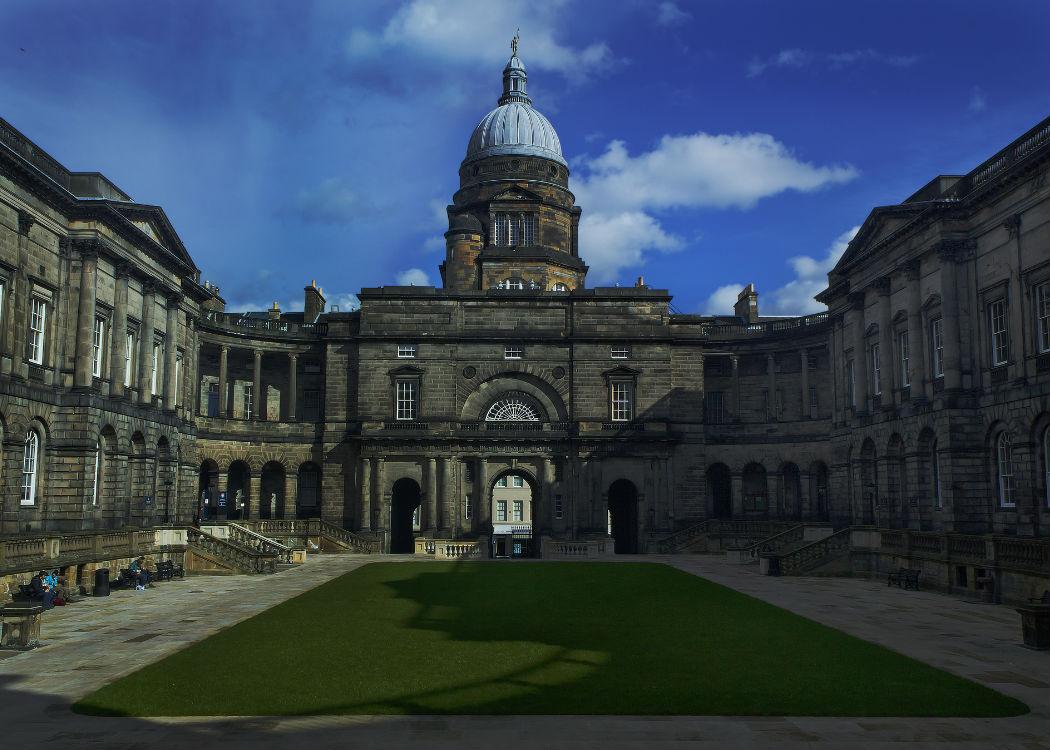 Universities across Scotland have been urged to end the controversial practice of employing staff on zero-hours contracts.

The Universities and College Union (UCU) has written to institutions in Scotland calling for them to improve their working conditions.

The move follows a Westminster Scottish affairs select committee finding that thousands of employees were suffering “abuse and exploitation” on zero-hours contracts.

Mary Senior, a UCU Scotland official, was quoted in The Herald as saying: “The widespread use of zero-hours contracts in Scottish universities continues to be an embarrassment.

“There has been some progress with Edinburgh University working with trade unions to address this and at Glasgow University we have negotiated a new policy which puts strict limits on the use of such contracts.”

The select committee had said it was “alarmed” at the extent of zero-hour contracts in Scottish universities.

The committee said: “In some cases universities are being kept going by a staff who earn less than the minimum wage. The system of employment appears to us one of unashamed exploitation.”

Since the release of the select committee report, both the Universities of Glasgow and Edinburgh have been working with UCU to improve contracts for casualised workers.

Gordon Maloney, president of NUS Scotland, said it was “indefensible” for high-earning principals to be treating staff in such a manner.

He said: “Earlier this year figures were revealed showing university principals cashing in on expenses worth well over and above the annual pay of many of their fellow staff, and every one of them in Scotland being paid more than the first minister.

“To then see them continuing to employ staff on zero-hour contracts, denying them guaranteed work, and the terms and conditions many of their colleagues will enjoy, is indefensible.”

A spokeswoman for Universities Scotland defended the use of zero-hours, or ‘flexible’ contracts: “Where flexible contracts are in place it’s important to understand the nature of many of these roles which usually includes seasonal or one-off work offered to students at events and conferences or the guest lecturer that comes in from industry once a semester.”