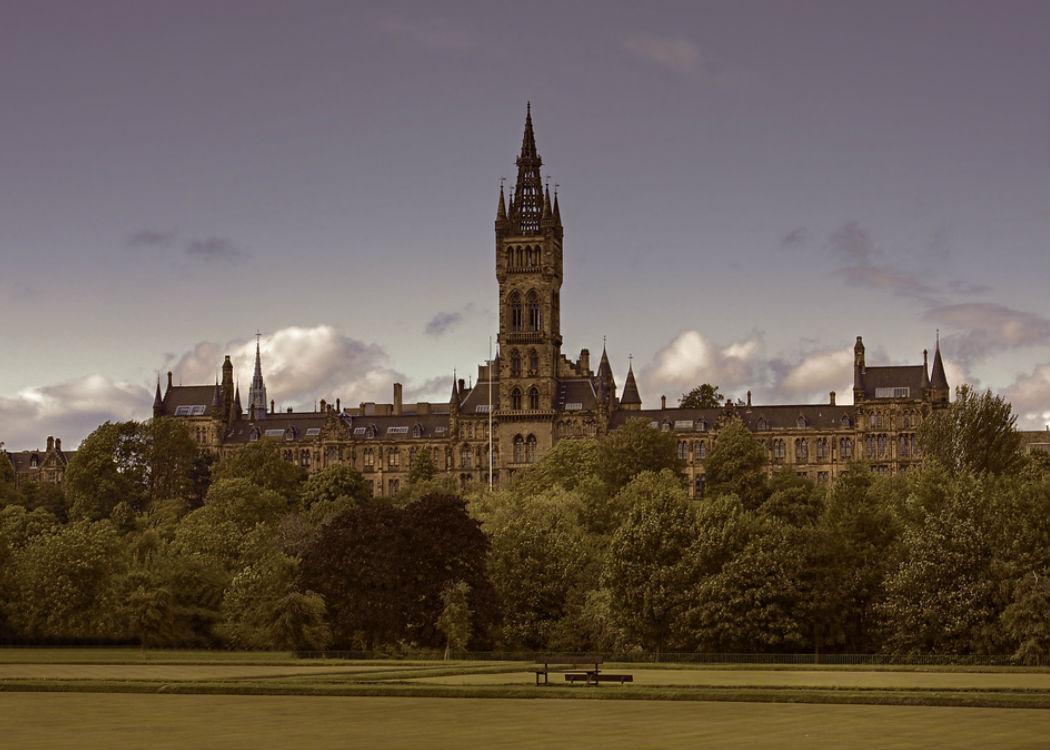 Figures obtained by the University and College Union (UCU) under a freedom of information request show some highly-paid chiefs earned more in expenses than the total salary of many of their employees.

According to the data, some principals in Scotland were among the UK’s highest claiments.

But the UCU says that two-thirds of UK higher education institutions failed to provide full details of the committee meetings that set principal’s pay.

Professor Sir Jim McDonald from Strathclyde University was the fifth highest spender on air fares in the UK with flights costing PS33,508.

Glasgow University’s Professor Anton Muscatelli was 9th, with his flights totalling PS27,841. Over 80 per cent of this figure was spent on business or first class flights.

Professor Pamela Gillies from Glasgow Caledonian University led the way of all the UK’s principals and vice-chancellors on hotel accommodation, spending PS27,271.

Ian Diamond, the principal of the University of Aberdeen, had the second highest general expenses claim in the UK racking up a bill of PS23,910.

Mary Senior from UCU Scotland said that the Scottish Government should intervene to make universities more democratic and transparent.

Senior said: “The fact that over two-thirds of Scottish universities are refusing to disclose full details of secretive meetings that set principals’ pay, makes a mockery of claims by Universities Scotland that Scottish institutions are setting the benchmark for transparency.

“The time has come for the Scottish Government to legislate to reform higher education governance and ensure that our universities are more democratic, representative and transparent.

“UCU believes universities are, and must remain, autonomous, independent institutions. However, in return for over a billion pounds of public funding each year, politicians are entitled to demand that robust, transparent governance procedures are in place and underpinned with legislation.”

A spokeswoman for Universities Scotland, which represents university principals, was quoted in The Herald as saying: “As leaders of higher education institutions which operate in a global marketplace and work extensively with industry, university principals will accrue expenses in relation to their work to further the interests of their institutions and Scotland’s higher education sector.”