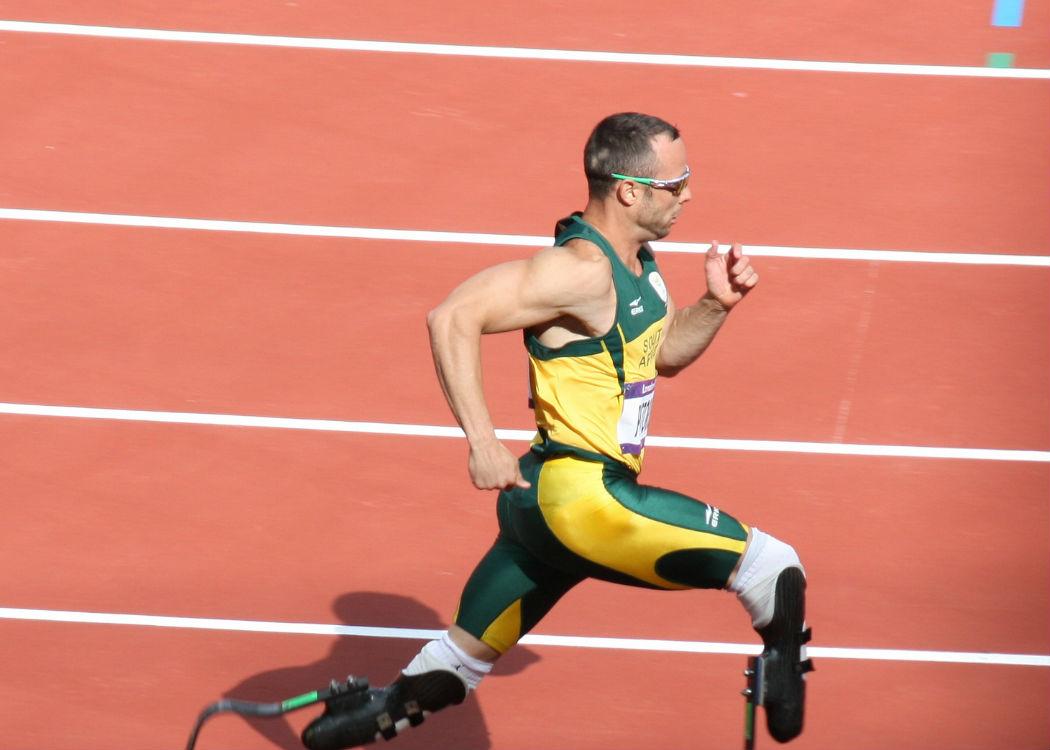 THE University of Strathclyde has stripped Olympian Oscar Pistorius of his honorary degree, four months after he was jailed for killing his girlfriend Reeva Steenkamp.

University chiefs had come under fire for not acting swiftly and immediately removing the athlete’s doctorate after he was found guilty of culpable homocide.

Steenkamp, 29, a South African model and law graduate, died after being shot by Pistorius at his home in Pretoria on Valentine’s Day in 2013.

In October last year, Pistorius was jailed for five years for the crime.

Pistorius, dubbed “Blade Runner”, had both legs amputated below the knee when he was 11 months old.

In London in 2012 he became the first double leg amputee to compete at both the Olympic and Paralympic Games.

Later that year, Strathclyde University awarded him an honorary degree as recognition for his sporting success and he travelled to Glasgow to receive the award at a special ceremony.

Susan Jack of domestic abuse charity Glasgow Women’s Aid told CommonSpace: “We welcome this move by Strathclyde. Oscar Pistorius is just not an appropriate role model and we’re pleased that the university have recognised that.”

A spokesman for Strathclyde University said: “We have revoked the honorary degree awarded to Oscar Pistorius following his conviction for culpable homicide.”