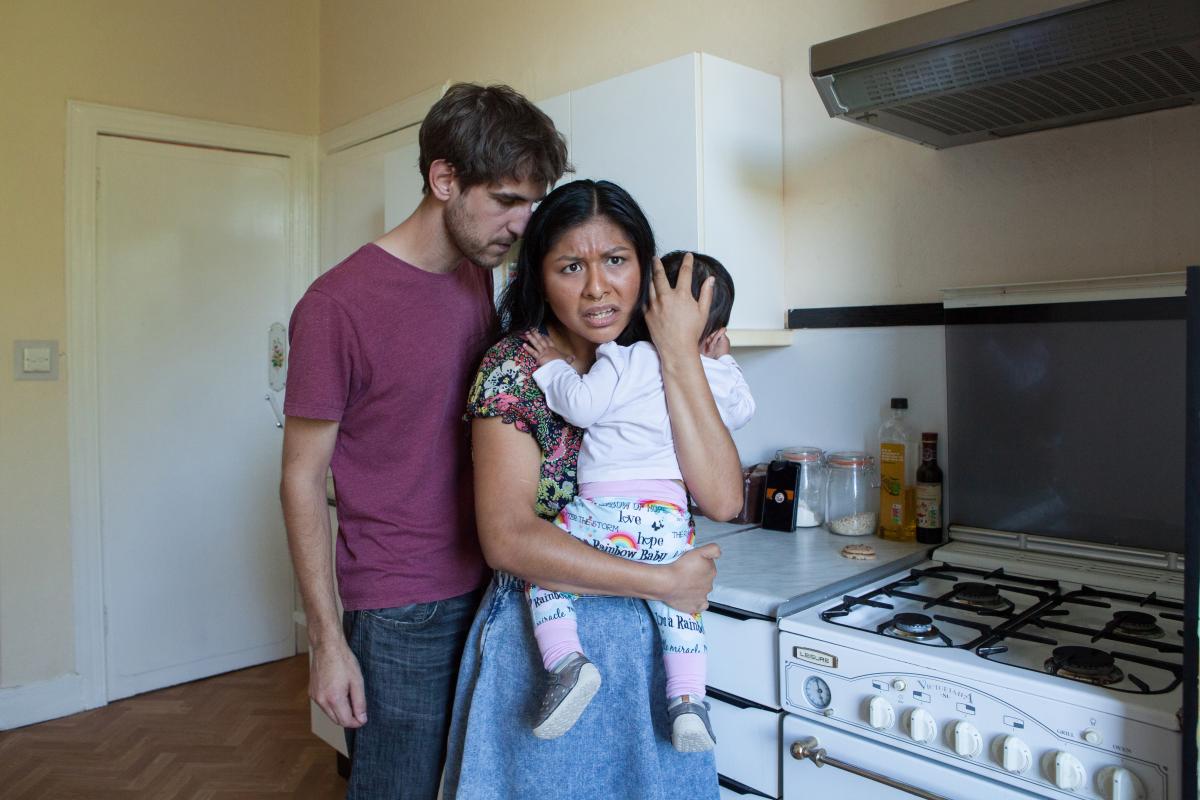 DOMESTIC violence is the number one cause of homelessness in Scotland for women and children, new data has found.

Research from Scottish Women’s Aid found that in 2017-18, 78 per cent of homelessness applications were from women who stated they were in “a dispute within the household (violent or abusive)” as a reason for application. More than half had children as part of their application.

Women are often being told that the only housing option when they separate from their abusive partner is to make a homeless application, according to the charity.

New guidance has been launched today by Scottish Women’s Aid alongside housing organisations aimed at all social landlords and council house providers to help them offer a safer and more consistent approach to the issue.

Jo Ozga, Policy Officer at Scottish Women’s Aid, said: “Being forced to become homeless adds to the trauma of domestic abuse and comes at a huge emotional and financial cost.

“Women are hugely concerned about the impact on their children of having to leave their home, often moving multiple times. This impacts on children’s emotional wellbeing and health, and their education if they have to move school. They can also experience bullying, loss of friends and support at a time when they need it.

“We know there is more to do, and we will continue to campaign for a gendered approach to homelessness in Scotland. However, we believe this good practice guide will be an invaluable tool in improving the responses to women, children and young people experiencing the trauma of coercive control and we will work with our partners to ensure consistency in those responses.”

The useful practice guide has been produced by SWA alongside the Association of Local Authority Chief Housing Officers (ALACHO), the Chartered Institute of Housing Scotland, the Scottish Federation of Housing Associations (SFHA) and Shelter Scotland for social landlords to help them prevent women and children’s homelessness. They said that the manual would “provide a service that is sensitive to their needs”.

Sally Thomas, Chief Executive of SFHA, said: “No woman or child should ever become homeless fleeing domestic abuse. This guidance is a significant step forward in ensuring that is the case, and I urge all senior staff across our sector to implement it in its entirety throughout their organisations.”

Alison Watson, Deputy Director of Shelter Scotland, said: “At Shelter Scotland, we know that there are many reasons for homelessness and domestic abuse is often an issue that our helpline advisers have to deal with.

“At a time of great personal trauma and uncertainty – with many different factors in place for each case – guidance that brings a safe and more consistent approach is good news for people experiencing homelessness as a result of domestic abuse.”

Annette Finnan, Co-Chair of ALACHO, said: “The sector has been too slow to see the need to improve our approach to domestic abuse. I’m confident that the publication of this new guidance and our working relationship with Scottish Women’s Aid and others will provide the impetus we need to start to get it right for those facing the challenges of moving on from domestic abuse.”

The Scottish Government welcomed the actions of Scottish Women’s Aid in supporting victims of domestic violence.

Christine McKelvie, Scottish Government Equalities Minister, said: “The Scottish Government is absolutely committed to tackling this important issue and ensuring that victims receive the support they need. Our ‘Equally Safe’ strategy, developed in partnership with COSLA, contains a number of commitments in a number of areas including housing, with the overall aim of preventing and eradicating violence against women and girls in Scotland.

The Scottish Government is continuing to invest significant levels of funding into front line services, including Women’s Aid centres, as well as working closely with statutory agencies to improve their response to victims and survivors.