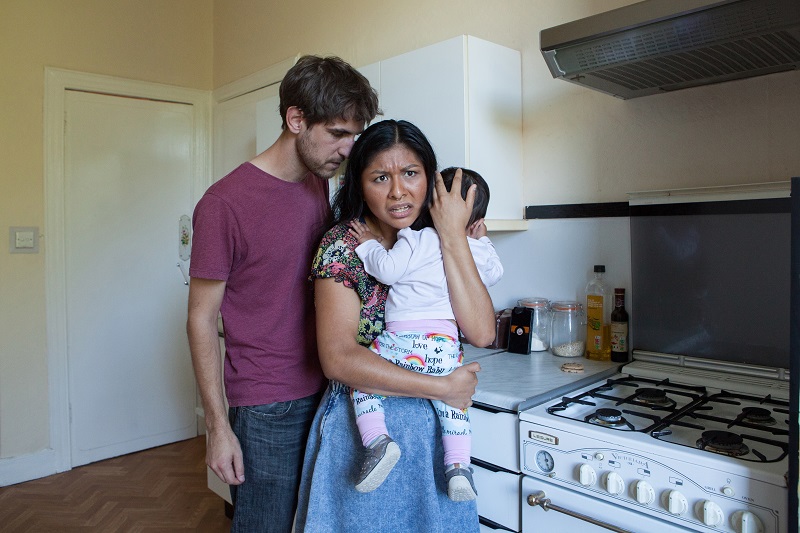 If the domestic abuse bill passes at Holyrood today, it will create new safeguards for women who have been a victim of psychological abuse and coercive behaviour

A SCOTTISH WOMEN’S charity will receive funding from the Scottish Government to help train staff on the new domestic abuse offence coming into force in Scotland.

Scottish Women’s Aid will receive 165,000 pounds that will go towards training materials to help staff to improve the understanding of psychological abuse or coercive control.

The Domestic Abuse Bill, which reaches its final stages at Holyrood today (1 February), will create new offences related to forms of psychological abuse that are less easily prosecuted under existing criminal law.

Dr Marsha Scott, CEO of Scottish Women’s Aid, said: “If passed in Holyrood today, the Domestic Abuse Bill will change the landscape for victim-survivors of domestic abuse in Scotland, but no law alone can end domestic abuse.

“If passed in Holyrood today, the Domestic Abuse Bill will change the landscape for victim-survivors of domestic abuse in Scotland, but no law alone can end domestic abuse.” Dr Marsha Scott

“We are thrilled to have received funding to train trainers and deliver training on coercive control and the new Act in communities across Scotland. The impact of good training on improving responses cannot be underestimated. This project will help us to prepare for this new Act and make a real difference to the lives of women, children and young people experiencing domestic abuse.”

The new offence would include a “reasonable person test” consisting of, for example, whether it would be reasonable for a person to consider limiting a woman’s access to her bank account or stopping her from attending work/college.

There has been a growing awareness around the signs of coercive control in recent years after the issue was a highlight in the storyline of BBC Radio four drama, the Archers – involving Helen Titchener and her emotionally abusive husband Rob – and on Doctor Foster.

Scottish Government Justice Secretary Michael Matheson visited the charity ahead of the debate at the Scottish Parliament to get a better understanding on how the training provided to staff will help women who have been emotionally and psychological abused by their partner.

Matheson said: “Training is a crucial element to ensuring that the new legislation helps as many people as possible. It is often staff within invaluable organisations like Scottish Women’s Aid that are the first to engage with victims of domestic abuse. The bespoke training and accompanying web-based resources will enhance their preparation for the new offence coming into force.

“Today’s opportunity to view an introductory session of training brings home the reality of what this new legislation will achieve – helping us on our way to eradicate this most insidious crime from our society.

“The Bill has received widespread backing throughout the parliamentary process which I hope continues today with comprehensive support for a new offence of domestic abuse.”

Last month, the Scottish Government announced that it will fund training for police officers on how to deal with the new domestic abuse offence.