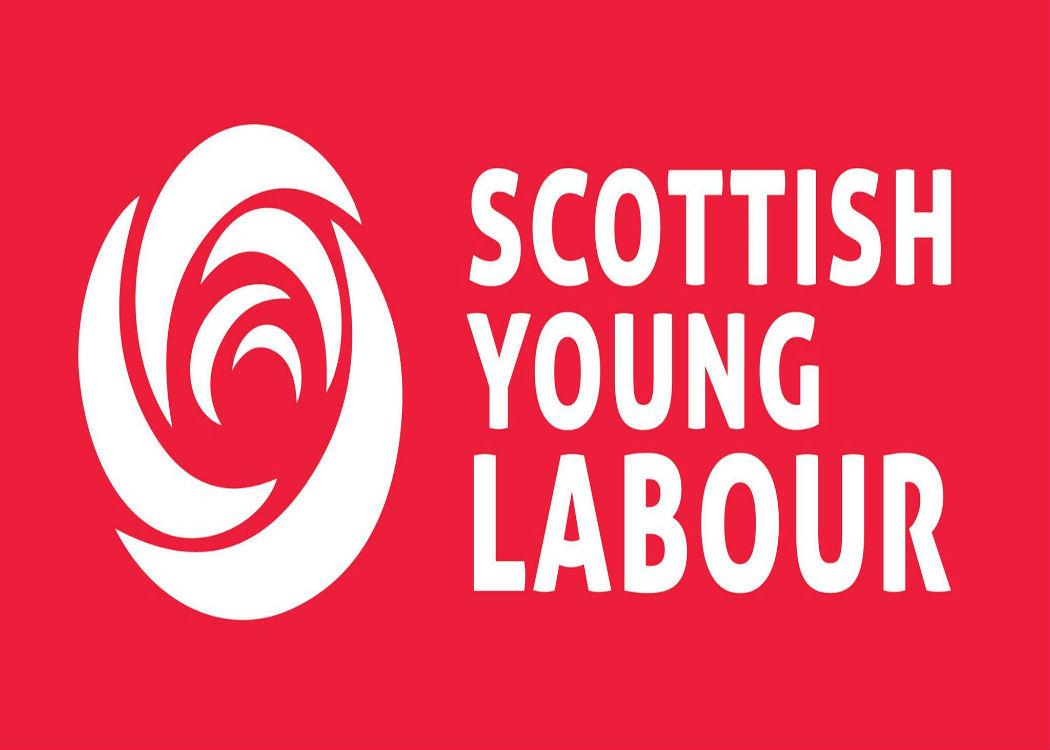 SCOTTISH YOUNG LABOUR (SYL) has called for an inquiry into recent elections to the party’s National Executive Committee (NEC), which saw the left of the party fail to win the youth position by just one vote.
The disputed vote for the youth representative position the NEC came at a heated party youth conference in Scarborough over the weekend (5-6 February), which saw party establishment candidate Jasmin Beckett beat a leading young supporter of party leader Jeremy Corbyn, James Elliot, to the post by just 0.14 per cent.
In a statement backed by 11 Scottish delegates to the conference and by the Scottish representative of the UK wide Labour Youth group, the Corbynite led SYL, said: “We call for a careful and detailed examination of complaints regarding the NEC Youth Representative election.

“We call for a careful and detailed examination of complaints regarding the NEC Youth Representative election.” Scottish Young Labour

“Given the tiny and disputed margin of victory, the procedural incompetence which characterised the process, the fact both candidates have not accepted the result, and the very serious complaints made against the current representative. We feel it would be inappropriate for the NEC Youth Representative to assume their seat until a time when these issues have been fully resolved.”
Beckett is accused by young Corbyn supporters of instigating a smear campaign against Elliot , insinuating that he is an anti-semite. This allegation began following Oxford Labour Students public opposition to the occupation of Palestine.
Concerns also surround an alleged infringement of Unite block voting procedures, after one young delegate refused to submit his ballot paper for inspection by union delegates after they collectively agreed to vote for Elliot.
The tiny margin of 0.14 per cent votes between the candidates is thought to amount to just a single vote.
Under the new leftist Corbyn leadership the NEC is expected to become a more powerful decision making body. This has led to ferocious factional battles over its membership, including the youth representative.
The SYL statement follows the announcement of a party investigation into the UK Young Labour organisation by Labour grandee Jan Royall, into allegations of bullying and anti-semitism which the Unite union has branded and attack on Corbyn’s leadership.
CommonSpace journalism is completely free from the influence of advertisers and is only possible with your continued support. Please contribute a monthly amount towards our costs. Build the Scotland you want to live in – support our new media.
Picture courtesy of Facebook
Common Space
Archive
Share Article: