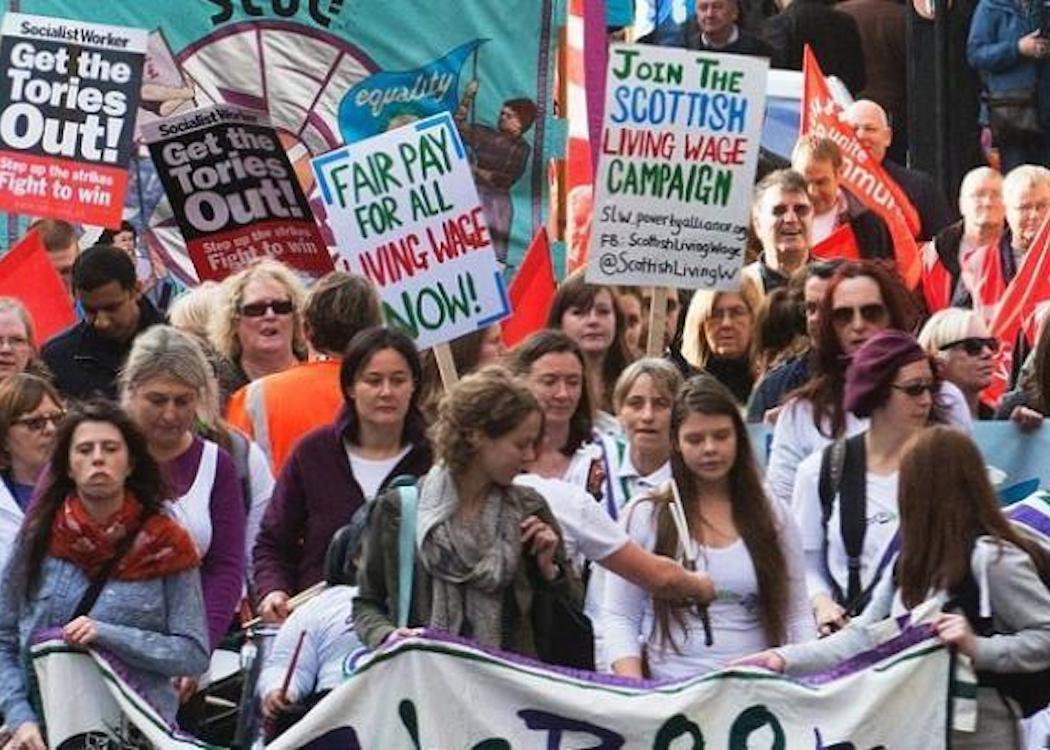 THE SCOTTISH TRADES UNION CONGRESS’ 119th annual convention will take place from 18 April and focus on the need to act for jobs, rights at work and wider equality at home and across the world.

Trade unions in Scotland and across the UK are preparing to confront the threat to workers rights contained in the Tory anti-Trade Union Bill, with Scottish councils and campaigners planning to ignore any new law that restricts their right to organise.

Read: CommonSpace reports and analysis on the anti-Trade Union Bill

The conference will take place three weeks before the election of a new Scottish Government.