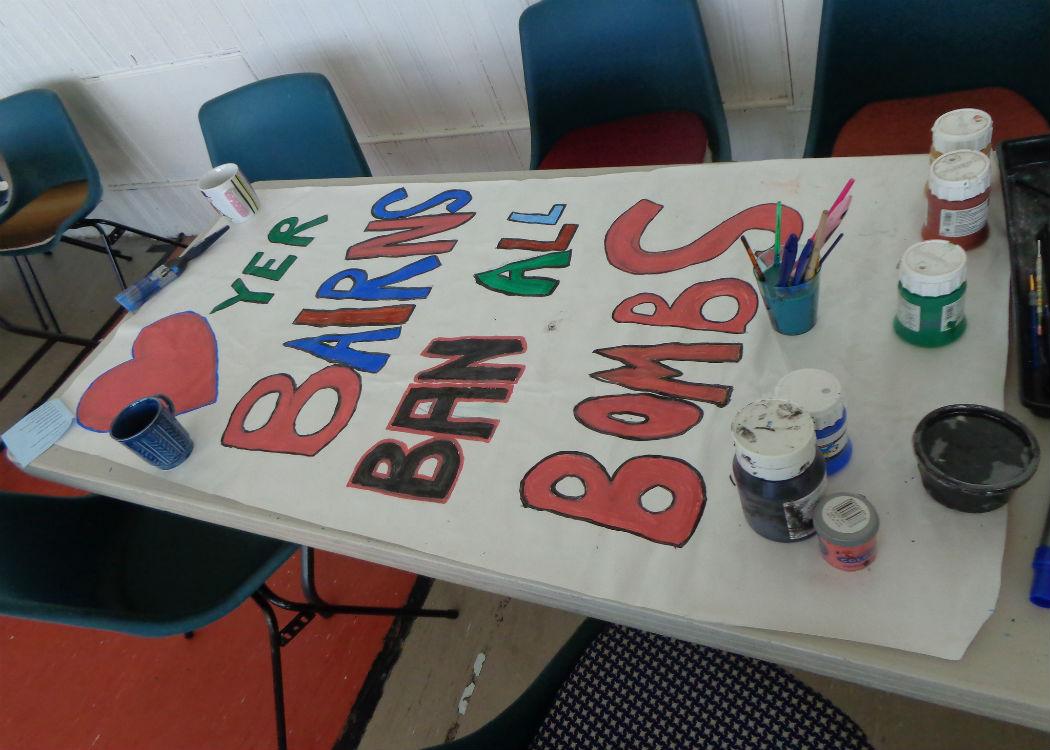 A NEW joint report by Scottish trade unions and Scottish Ccampaign for Nuclear Disarmament has argued that rather than lose jobs cutting Trident nuclear weapons would create more jobs through investing the money in jobs and industry.

Announcing the report, STUC general secretary Grahame Smith said: “We do not believe Trident provides an effective deterrent to the genuine threats currently posed to the UK. Cancelling Trident’s replacement would both accelerate a worldwide reduction in nuclear arsenals and boost the campaign against proliferation.

“This new STUC/CND report sets out why the employment impact of cancelling Trident would be limited and the ways in which monies saved could be reinvested to boost economic development and create quality jobs.

“But this will only happen if, alongside the removal of Trident, a Scottish Defence Diversification Agency, is established. The Agency must be properly resourced and adequately staffed. It should comprehensively engage with trade union representatives and other stakeholders in the local and national economies to develop and implement realistic plans for diversification that have the confidence of the workforce.

“The STUC calls on all candidates and political parties to oppose Trident renewal and to commit to the establishment of a Scottish Defence Diversification Agency tasked with retaining skills, supporting new jobs and enhancing local and national economic development.” (Click here to read the full report)

A vote on Trident renewal is likely to take place in the Westminster parliament in 2016, with the Tories and Labour both in favour of the PS100bn expense to create another generation of nuclear warheads. The SNP has said it will never vote in favour of Trident renewal.

In 2012 the Ministry of Defence said that only 520 civilian jobs were “directly reliant on Trident”.

The report argues that much of the skills of workers at the Faslane nuclear base could be used for civilian use, and proposed setting up a “state enterprise zone” which would work with staff and the community to draw up and implement a plan.

“The agency would have access to adequate funds to carry out land reclamation, infrastructure development, and marketing to attract new investment and jobs to the area,” the report states.

Previous US examples, including a case study of St Louis, of successful transitions from nuclear to civilian use are also cited, the key always being early intervention and planning.

The report also argues that Trident is “not an effective job creation scheme” and considerably more jobs could be created with the same spending in civilian public spending, especially if it went into “sustainable public spending”.

Scottish CND chair Arthur West said that the report “clearly shows that a properly resourced Defence Diversification Agency with workforce involvement would be a key factor in allowing communities to prosper following the cancellation of projects such as Trident replacement”.