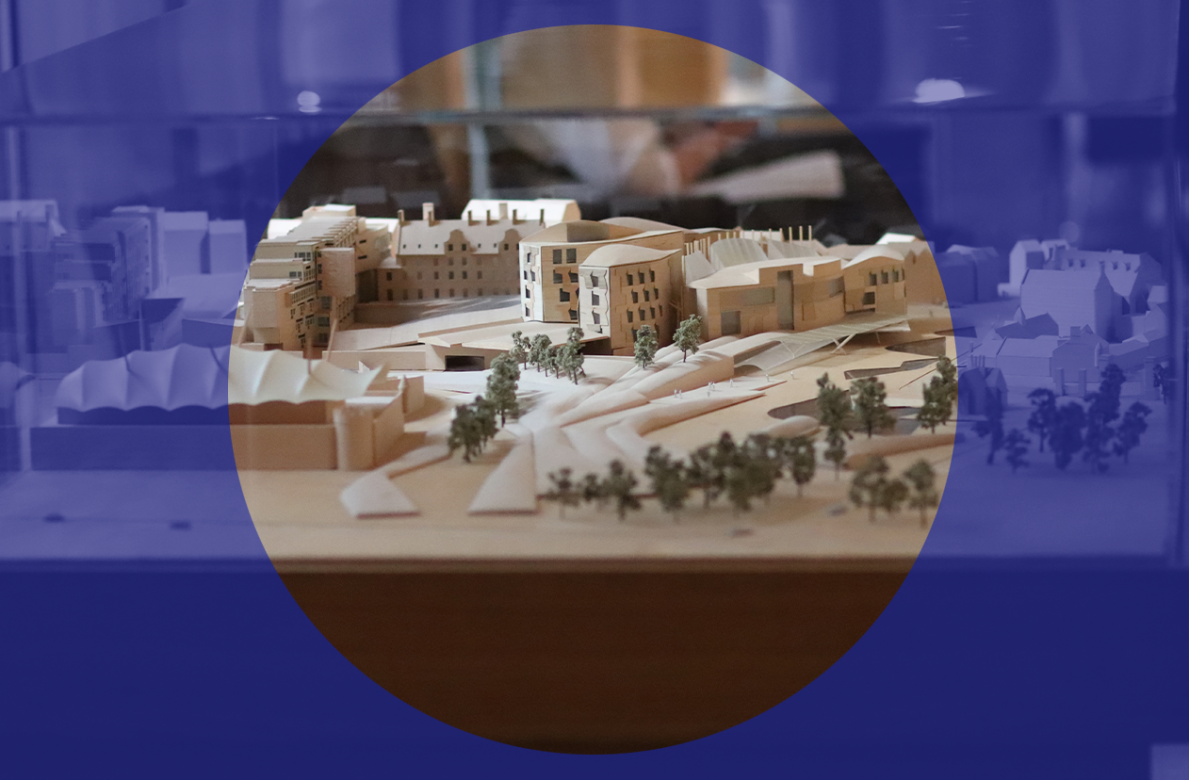 “Those who ascribe sinister character to Scottish devolution say more about themselves than our current or future constitutional arrangement, and little of it is complimentary.”

PERSONALLY, I was shocked – shocked, I say – to hear that Boris Johnson might not be a fan of devolution. The idea that our Conservative prime minister regards the existence of the Scottish Parliament, Government and its associated institutions as a “disaster” and Tony Blair’s “biggest mistake” – oh, to be a fly on the wall in Baghdad – is scarcely conceivable. Who would have thought?

That so much of the press coverage surrounding Johnson’s remarks – made during a virtual meeting with Conservative MPs on Monday evening – has highlighted the backlash from across the political spectrum is understandable, but the backlash itself is a little precious. Were those SNP and Labour voices who rushed to condemnation really surprised by these comments? Were they previously under the illusion that the prime minister was a stalwart defender of devolution in principle and an admirer of it in practice? This island has suffered Johnson and the foghorn of his own (in)articulation for more decades than most care to remember; anyone taken aback by his entirely predictable views on Scotland’s limited autonomy may want to brace themselves for revelations concerning the defecatory locale of the average bear.

Nicola Sturgeon, to her credit, did not assume a pose of shock in response to the news, but instead recommended that we remember Johnson’s words “the next time Tories say they’re not a threat to the powers of the Scottish Parliament – or, even more incredibly, that they support devolving more powers.” Fine advice on its own, but to what end? Exposing the dishonesty and hypocrisy of Tory attitudes towards democratic institutions, Scottish or otherwise, has not motivated the UK Government to change tack before, and it is unlikely to start now. The break-up of Britain requires more than throwing shade on Twitter.

That said, the first minister’s retort makes more sense in the context of next year’s Holyrood elections, as does the panicked attempt at damage control by Scottish Conservative leader Douglas Ross and the widely reported recriminations voiced anonymously by certain of his colleagues. This is the latest confirmation that, over a year after the resignation of Ruth Davidson – who was even less successful at hacking out a workable relationship with Johnson than gaining access to Bute House – the Scottish Tories are yet to discover a way of fruitfully dealing with their nominal UK leader, or even forcing him to remember they exist. Since assuming the position, Ross and his various tentative proposals for reform could not have made less impact upon the prime minister’s thinking if he’d published them in the Morning Star.

For this among other reasons, attempts to put clear blue water between a sitting Tory government and the Scottish branch ring rather hollow from a party predicated on advocating unity across Britain; they therefore have good reason to fear that Scotland’s voters will hold them accountable for the premier to whom they are shackled, whose leadership they completely failed to prevent. Those of you with an electron microscope handy might just be able to detect the violin I am playing in recognition of their plight.

The argument that the self-appointed ‘minister for the Union’ may be the greatest danger to its continued stability is not new – in fact, it has become so common that its foundational assumptions often go unexamined. Scotland has, to put it mildly, endured unpopular UK Governments before, and the retrofitted, Ruritanian apparatus of ‘Britain’ continues. Anyone in the independence movement who believes Downing Street’s current occupant will do their job for them is guilty of the kind of optimism that, against the backdrop of recent years, is in extremely bad taste.

Of the various half-hearted Tory attempts to spin the prime minister’s remarks, the most prominent – perhaps for reasons of comedy – has been Communities Secretary Robert Jenrick, who told press that while Johnson has “always supported devolution”, he felt “that devolution in Scotland has facilitated the rise of separatism and nationalism in the form of the SNP.”

If one credits Jenrick’s interpretation of Johnson’s position, this is where he departs from standard Tory opposition to the SNP and independence – for which it wouldn’t exactly be worth stopping the presses – and goes further down the rabbit hole. This argument has been oozing around the Tory fringes for some time, and in light of successive opinion polls in favour of Scottish independence, has been increasingly articulated by the kind of embittered cranks who dream of seeing devolution dismantled (and who were, amusingly enough, as dissatisfied by Johnson’s comments as anyone, given that he has so far failed to actively begin loading the dynamite beneath Hollyrood).

Their first premise is that devolution can be judged by its outcomes (few of which have pleased Tory sensibilities since its advent). One does not need to have a Panglossian faith in Scottish devolution as it stands to recognise the tawdriness of arguing against democratic institutions because they produce results you don’t like. When children lose a game too many times, they sulk; alleged adults, on the other hand, write columns for the Spectator about the need for a new Act of Union.

The more conspiracist component of the argument advances on the initial proposition, and suggests – as opponents of devolution have always feared – that devolution itself actually encourages certain outcomes – that by providing, if not the full machinery of state, then at least its bare bones, it has set Scotland on a slippery slope towards independence. Responses from within the independence movement to this theory have traditionally ranged from “So?” to “We should be so bloody lucky.”

Nevertheless, buried beneath the paranoia, this argument is – perhaps accidentally – not without some merit; political systems and institutions can define the limits of what is possible within them, or embed particular principles and objectives. Contrary to Alex Massie’s contention that the SNP views the UK as a disaster “because the wrong people keep winning elections”, the oldest and most compelling arguments for independence maintain that the UK is and always will be a disaster regardless of who wins elections, and that the imbalances and injustices of the British state are baked into its very fabric, beyond all hope of reform other than dissolution. As Tom Nairn put it: “No state ever reforms itself away into something so strikingly different – least of all one with this degree of historical prestige, residual self-confidence and capacity for self-deception.”

The ability of a political system to limit the democracy it supposedly oversees can be easily observed beyond British borders. The United States does not have one of the most entrenched two-party systems on the face of the planet purely by chance, or even popular support; as of 2019, almost 40 per cent of Americans – including a supermajority of young voters – argue that the country needs a third major party. And yet, all efforts to abolish the Electoral College which sustains the two-party system stall, not least because Washington DC is full of politicians unlikely to reform the political apparatus which put them in positions of power. As Congresswoman Alexandria Ocasio-Cortez pointed out earlier this year, “In any other country, Joe Biden and I would not be in the same party, but in America, we are.” The strictures of a political system can beat down even the most idealistic within it.

None of this actually validates the dark fears that motivated Boris Johnson’s undiplomatic gaffe yesterday; those who ascribe sinister character to Scottish devolution say more about themselves than our current or future constitutional arrangement, and little of it is complimentary. However, the question of how much any given political system stacks the deck towards or against certain outcomes should be considered by anyone who values democracy. This is especially true in Scotland, where discussion around the nature of an independent Scottish state has often been found wanting in both range and detail, and has been largely constrained by what the SNP leadership consider feasible. Nevertheless, the desire for such debate exists within the independence movement, as evidenced by the recent formation of the Republican Socialist Platform within the RIC.

If we accept that independence will only be achieved through the sovereignty of the people, then we must ask what kind of state and system would best empower and protect that sovereignty. Figure that out, and we can give Boris Johnson a real disaster.