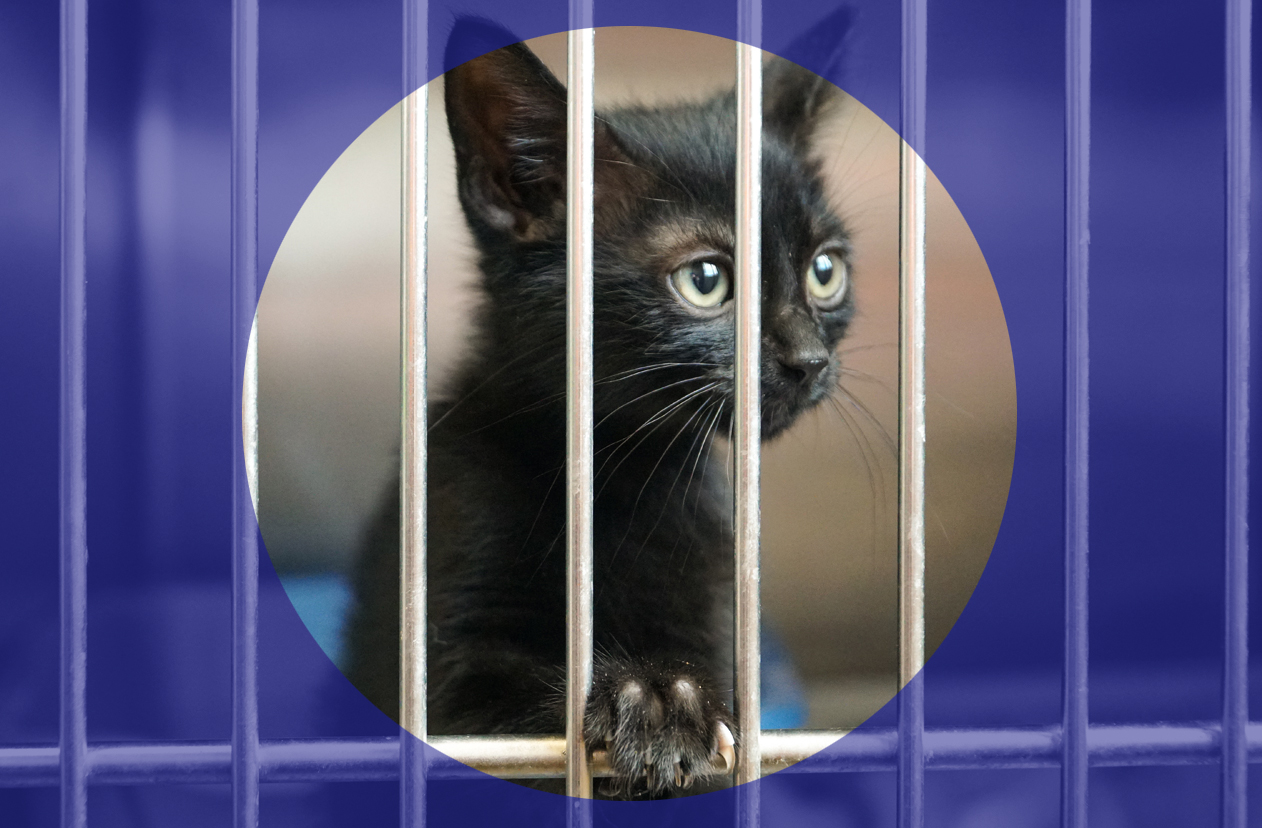 “The arguments provoked by the Coronavirus – what a society owes to those in need, and what a society can and must do to protect the most vulnerable amongst it – are moral in nature. To forget about the animals, even in desperate times, would be a moral failing.”

IN MANY WAYS, animals have been hard to miss since the outbreak of Covid-19.

As millions across the world have retreated into quarantine, the noise and bustle that marks humanity’s presence retreating with them, the curious re-emergence of animal life into landscapes that have suddenly become more hospitable has understandably received much attention.

Within days of the lockdown being announced by the Spanish Government, wild boars descended from the mountains and took to the streets of Barcelona, while cougars were soon spotted wandering throughout Santiago, Chile. Emptied of sea traffic, dolphins are at play in the Bosphorus Strait, while hippos now surf on deserted Mozambique tourist beaches. Even the inhabitants of zoos and aquariums have been granted unfamiliar liberty, taking the place of their vanished human onlookers and exploring what lies beyond their cages and enclosures.

For the most part, this is how we like our animals – strange and funny and beautiful, and starring in a hell of a YouTube video. There’s nothing inherently wrong with that – provided we don’t forget their existence, or their pain, the moment they cease to be an entertaining distraction.

This week, the Scottish Society for the Prevention of Cruelty to Animals (SPCA) launched an urgent appeal for donations, warning that its annual income could fall by as much as 20 per cent due to the ongoing pandemic.

With almost 1,500 erstwhile supporters cancelling their monthly donations to the charity over the past few weeks and conventional fundraising events off the table for the immediate future, this shortfall could not come at a worse time. The plight of animals is one of the few things that has continued uninterrupted during the age of Covid; since the initiation of the national lockdown on 23 March, the Scottish SPCA has responded to 4,400 reports of animals in need. The organisation has continued its work as best it can, but with the charity’s nine rescue centres currently closed, none of the animals in its care can be rehomed, while donations of essentials like pet food began drying up shortly after the outbreak began.

In sharp contrast to the United States – where many shelters have reportedly been emptied, with tremendous success achieved in getting pets fostered or adopted – the Scottish SPCA has had to deal with the impossibility of rehoming many animals for the duration of the crisis, despite an emergency fostering service being quickly put into place. Sadly, there are fears that the situation will only become worse if the economic consequences of the pandemic trigger a rise in pets being abandoned by owners who can no longer afford to care for them.

The problems facing the Scottish SPCA have been mirrored elsewhere in the UK. As of this week, the Royal Society for the Prevention of Cruelty to Animals (RSPCA) has responded to 66,000 calls since the start of the lockdown, rescued over 21,000 animals, and has launched its own appeal for desperately needed funds.

“Hopefully, the current Covid-19 crisis has shown just how vital the work is that The Scottish SPCA carries out. Not only in caring for injured, abused and neglected animals, but also as the only animal charity in the UK recognised as a reporting agency to the Crown Office.

“There is no other organisation that does the job we do. It is highly unlikely, especially at times such as this when resources are stretched to their limit, that local authorities or Police Scotland whilst also authorised under the Act would be able to step in to the role or cover the vast array of services we provide.”

Commenting on the launch of their ‘Don’t Forget the Animals’ campaign earlier this week, Scottish SPCA chief executive Kirsteen Campbell’s entreaty was simple: “We know Scotland is a nation of animal lovers and now, more than ever, we ask that they don’t forget the animals.

“Every single person who signs up to support us with a monthly donation will make a difference and will save lives.”

While the problems facing the Scottish SPCA and similar organisations are particularly acute at this time, it should be noted that they were not short of challenges before the pandemic began. In February last year, the charity warned that demand for its services had never been higher, partly due to the prevalence of illegal puppy farming in Scotland, a barbaric shadow industry which continues despite the joint efforts of the Scottish SPCA, the Scottish Government, local authorities and Police Scotland.

In recent weeks that seem to have lasted centuries, the world has struggled to come to grips with the crisis we now face – not just the global health emergency of Covid-19 itself, but the inevitability of the economic collapse that is already underway. As those consequences begin to bite and the human suffering which follows becomes impossible to ignore, it is all too easy to imagine concerns of animal welfare falling by the wayside. Yet the arguments provoked by the Coronavirus – what a society owes to those in need, and what a society can and must do to protect the most vulnerable amongst it – are moral in nature. To forget about the animals, even in desperate times, would be a moral failing.

It is to be hoped that the Scottish SPCA’s latest appeal is successful; that its work can continue, and Scotland’s reputation as a “nation of animal lovers” holds true. However, hard as it may be to look beyond our weird and trying present circumstances, it is also worth considering how much our governments and our society have committed to the welfare of animals – and, if we ever return to some version of ‘normality’, what more could be done.

Details of the Scottish SPCA’s ‘Don’t Forget the Animals’ campaign can be found here. The charity’s animal helpline can be reached on 03000 999 999.