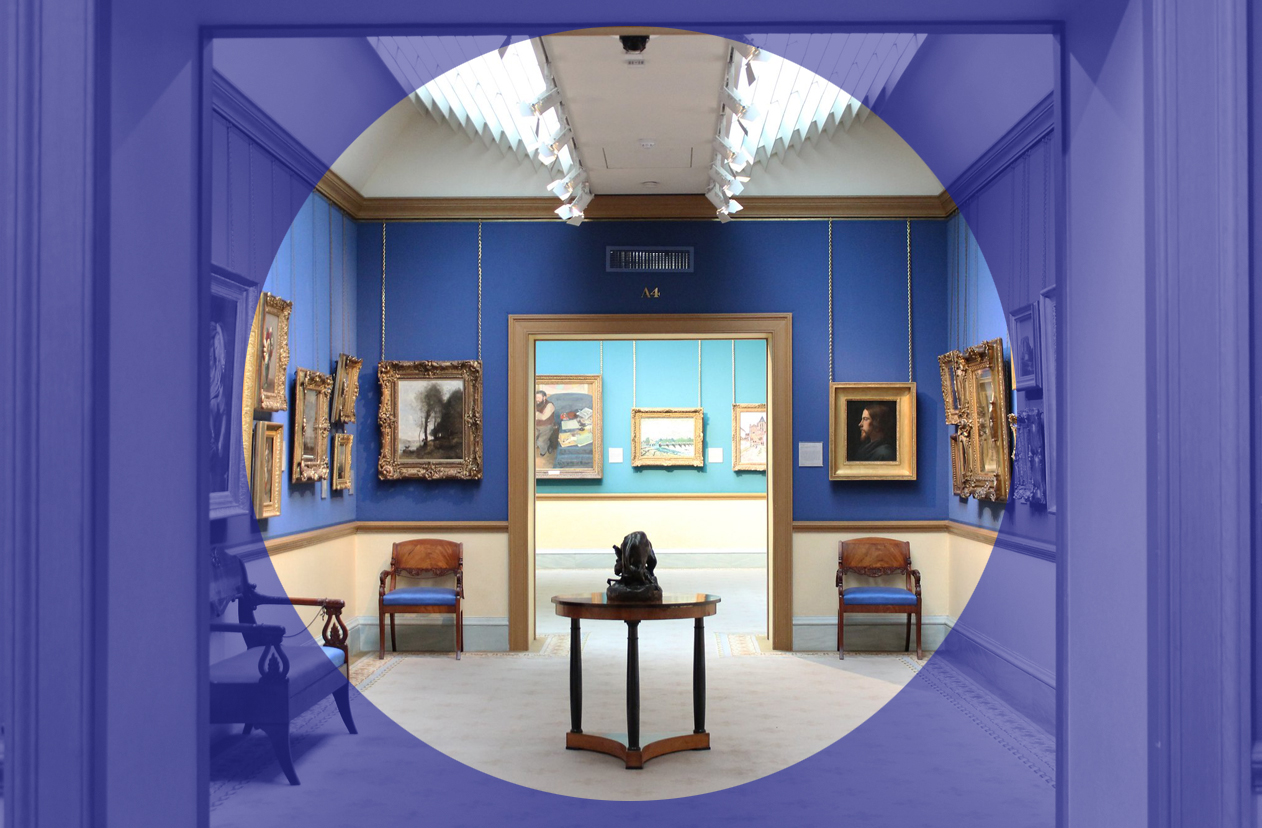 “If there is a solution to the problems of arts funding, it will involve more than a handout from Boris Johnson, or the wisdom of Creative Scotland.”

BORIS JOHNSON makes for an unlikely cultural saviour, to put it mildly.

Despite his vaunted love of Shakespeare and the classics, his style as a columnist can make one wonder if the English language is really worth the bother. Embarking upon his less-than-distinguished tenure as shadow arts minister, Johnson’s proposals included ending the dispute over the Parthenon Marbles by offering Greece “a perfect simulacrum” of the looted treasures (along with a crate of wrist-watches marked ‘Polex’, presumably). Granted, while mayor of London, he did abandon campaign pledges to cut budgets for projects such as the Fourth Plinth – having belatedly been made aware that culture brings far more money into the metropolis than it extracts – but Johnson’s general arts policy still fell in line with the rest of his approach to politics: having, as Michael Elmgreen put it, “strong opinions about subject matters he didn’t have any clue about.”

Nevertheless, this weekend saw the UK’s arts and heritage sectors, financially ravaged after months of pandemic-induced lockdown, thrown a long-overdue and generally unexpected lifeline in the form of a £1.57 billion rescue package from Johnson’s government. The reaction has largely been one of pleasant surprise, especially given that early indications from the Treasury suggested a resistance towards major intervention.

The UK initiative comes later – far, far later – than many of those working in the arts would have preferred, and only after months of pleas and warnings and credible forecasts of calamity, leaving the UK trailing behind much of the world. By mid-June, Germany, New Zealand and Canada had already announced significant rescue funds for their respective arts sectors, while the French Government had put into action a raft of special measures including the intermittent du spectacle regime, which guarantees a monthly payout to all those working at least 500 hours a year for a recognised arts employer. Whether the UK’s own bailout efforts will be as comprehensive remains unclear.

Understandably, some within the creative industries which hope to benefit from the new funding are not so overcome with gratitude as to ignore those questions still unanswered, particularly in Scotland, which will receive £97 million through Barnett. As Jim Monaghan asked yesterday in Bella Caledonia: “Will it all go to Creative Scotland, will the Scottish Govt issue funding directly, will some go to councils?”

Many of those whose fields and livelihoods have been placed in jeopardy cannot afford to simply wait and see. Speaking to Source, Laura Jones, co-founder of the independent Scottish publisher 404 Ink, explained: “My main concern is how this funding will reach freelancers and temporary workers within Scottish publishing, particular within the smaller companies. I would hope that SME [Small and Medium-sized Enterprises] publishers are prioritised over, for example, larger publishers who are Regularly Funded Organisations via Creative Scotland – who are, as far as I’m aware, still receiving their RFO funding as arranged pre-pandemic.

“While some small publishing companies, such as my own, have been able to receive small grants via the recent Hardship fund, there are numerous freelancers who fall between various cracks who could finally benefit from support to compensate for lost work over the past four months. However, this Hardship fund was primarily for immediate cashflow assistance rather than long-term re-establishment, which I hope this new injection of support will consider, as the long-lead times in publishing mean that while immediate funds to plug cashflow gaps are welcome, they by no means guarantee survival into 2021 and beyond.

“Without those publishers and the freelancers working with them, the Scottish publishing scene risks looking a lot less vibrant and its writers (both published and unpublished) left without support or opportunities.”

It will be interesting to watch the dissemination of this cash injection with a jaundiced Caledonian perspective. As those who have followed such matters over the past decade will know, Creative Scotland, our beleaguered chief expeditor of state arts funding, has faced two perennial sources of criticism, neither of which are likely to retreat if it is given authority over fresh millions for dispersal.

The first and undoubtedly most valid erupted in 2012, barely three years after the organisation replaced the old Scottish Arts Council, which – while not exactly beloved – at least battered out a working relationship with the sectors that relied upon its funding. Its successor, however, was accused by over a hundred of Scotland’s leading artists of “ill-conceived decision-making; unclear language, lack of empathy and regard for Scottish culture.”

In an open letter to Creative Scotland’s chairman Sir Sandy Crombie, figures including John Byrne, David Greig, Liz Lochhead and the late Alasdair Gray wrote: “We observe an organisation with a confused and intrusive management style married to a corporate ethos that seems designed to set artist against artist and company against company in the search for resources… We believe existing resources are best managed in an atmosphere of trust between those who make art and those who fund it. At present, this trust is low and receding daily.” While the tumult died down, that trust was never truly regained.

The problems which led to such a breakdown emerged from within the financial ecology of Scotland’s creative industries, and were voiced by those who knew what they were talking about; the other most prominent line of attack against Creative Scotland was of a different breed. Those who had little love for the arts to begin with or the direction of Scottish political discourse decided that the bulk of the nation’s artistic scene had been stealthily bribed, bullied and press-ganged into the service of independence. Of all the SNP’s Machiavellian wiles in government, we were told by a succession of conspiracists, “none has been so sinister as that carefully considered and calmly delivered philosophy of cultural nationalism.”

The fact that this was unadulterated bollocks did nothing to prevent the acceptance of this useful fantasy amongst those whose political agendas were served by the illusion of a docile, obedient cultural class. Spend any actual time with those in the Scottish arts, of course, and you will find them bitterly curious about the absence of all this money and influence one can supposedly accrue for bowing at the dark altar of secessionism. Still: never let the truth get in the way of a good story.

For those of us who remember this slander upon a nation’s creatives, it will be interesting to see if a similar level of scrutiny is applied to Boris Johnson’s renewed commitment to the art and culture which, in his words, “make our country great.” Cultural nationalism is a tricky beast, I’ve heard.

Beyond that, older questions should be returned to in the coming days. Whenever the subject of arts funding re-enters the news cycle, it is common – and perhaps too easy – to call for a new conversation about how a country can support the culture that does so much to define it. I’ve had such conversations many times – sometimes even with other people. I have mapped out the utopias in which no artist ever starves, and bureaucrats have their grants refused. I know the route from here to there is… not uncomplicated.

Still, if we purport to care about art, we must care about artists. As two of them once put it:  “In the present period of the death agony of capitalism, democratic as well as fascist, the artist sees himself threatened with the loss of his right to live and continue working.” If there is a solution to the problems of arts funding, it will involve more than a handout from Boris Johnson, or the wisdom of Creative Scotland.