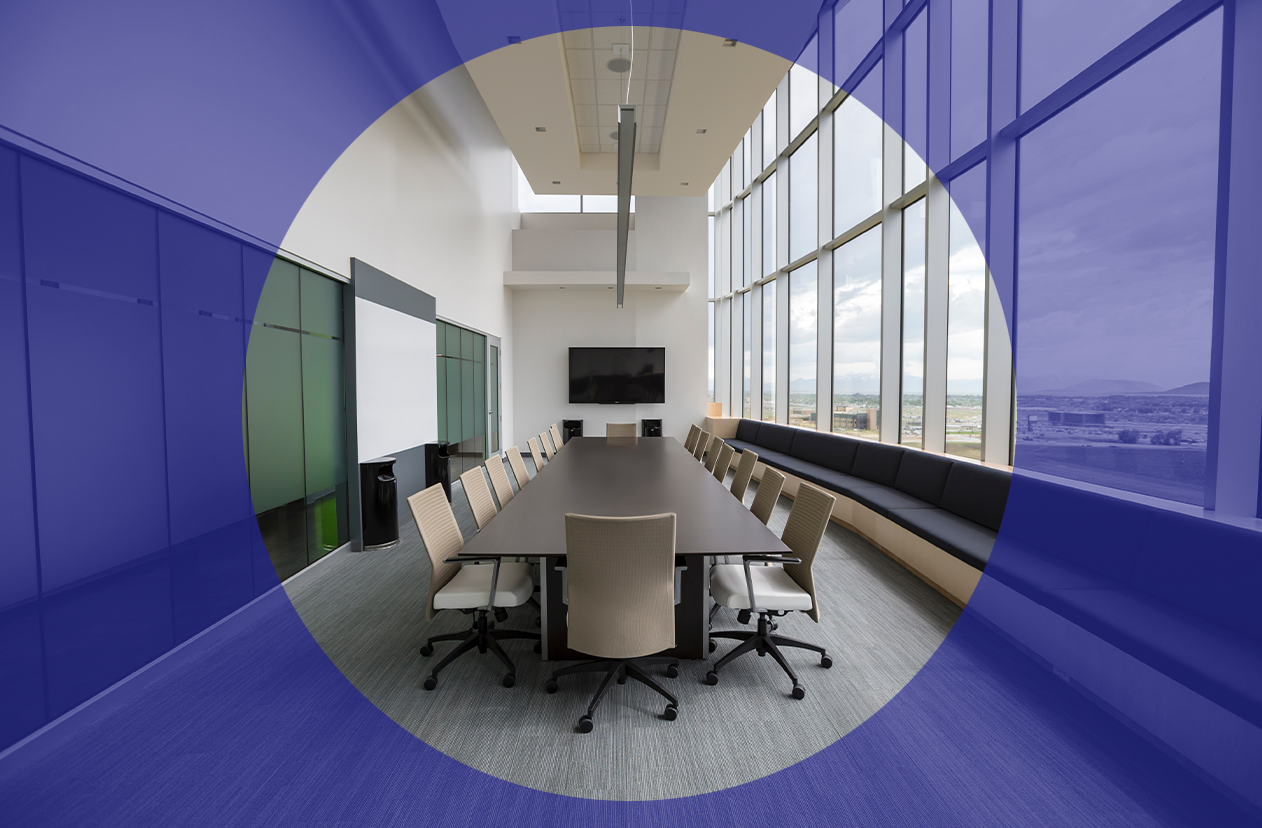 “At the outset of the Covid crisis, it was generally accepted that workers should not have to risk death in order to remain employed. Since then, bosses, governments and those forces aligned with them have tried to chip away at this hasty social contract.”

THE UK Government’s attempt to inspire a mass-return of workers to offices has not been a resounding success. Indeed, the abortive campaign began to fall apart almost as soon as it began.

On 27 August, the Daily Telegraph trailed the launch of a “major drive to get Britain back to the office” from the prime minister, with one government source warning: “People need to understand that working from home is not the benign option it seems. We need workers to be alert to what decisions their bosses may take in the weeks ahead… Suddenly the word ‘restructure’ is bandied about and people who have been working from home find themselves in the most vulnerable position.”

Such messaging articulated a growing frustration amongst the British Right with the ways in which the Coronavirus pandemic has transformed the working lives of so many; as Matthew Lynn wrote ominously in the Spectator, “once you are no longer in the office you aren’t really an employee any more. You are effectively a freelancer… [Y]ou are competing not just with people from the same town, but with freelancers from around the world.” Strangely, the idea that measures could be taken to better protect workers, whether in the office or at home, does not feature in Lynn’s grim prophecy.

This rhetoric offers further proof that the insidious purpose of the ‘gig economy’ was not merely to make labour cheaper and more convenient to acquire, but to serve as a permanent threat – a sword of Damocles forever hanging not only above those trapped within the gig economy, but anyone who fooled themselves into thinking that such a thing as job security still exists. In an age of mass-unemployment and mass-death, the message is clear: ‘You are replaceable.’

Initially, the UK campaign appeared to echo efforts by the United States Government to “open up America again”, and the motivations behind them – the idea that the economy is of equal or greater importance as people’s lives – are no doubt similar. But while the White House and the Republican Party at large have pursued their goals with characteristically Trumpian bloody-mindedness, the British equivalent immediately fell victim to a backlash it evidently was not expecting.

Beyond political outrage over its early, none-too-subtle intimidation techniques, the government faced a torrent of practical objections. The independent Scientific Advisory Group for Emergencies (Sage) suggested that workplaces should require certification before employees can return, and that surprise inspections should be introduced to make sure safety measures are observed. Elsewhere, the Bank of England’s Alex Brazier argued that a mass-return was “not possible”, particularly in dense urban areas such as London, while the TUC called on ministers to “wake up to the UK’s childcare crisis” which is preventing many from abandoning homeworking.

Caroline Waters, interim chair of the Equality and Human Rights Commission, expressed concerns that attempts to pressurise employees into heading back to their offices may penalise disabled and vulnerable workers, saying: “Having been forced out of offices and to adapt to working from home overnight, many employers have seen the benefits of flexible working and have said they will continue with a more flexible approach beyond the pandemic.

“Having seen how it is possible to work flexibly and retain productivity, we cannot backtrack now. Reopening offices does not need to mean the end of homeworking and there should be no question of people’s jobs being vulnerable if they do not return to the office.”

By 2 September, reports began to emerge that the government’s planned media drive to ‘encourage’ office workers to go against every instinct of self-preservation the last few months have drilled into them had been delayed. However, it would be naïve to assume they will not try again. Whether they are successful or not, the various dangers facing those still working from home remains.

Those dangers, identified with faux-concern by all those anonymous government sources last week, suggest immediate and obvious solutions. If working from home leaves employees vulnerable to the sack, then the response should be strengthening protections for workers in employment law. If permanent remote working is untenable during a housing crisis, then that is further impetus to solve the housing crisis, not least by prioritising the rights of those in rented accommodation, as campaigners have been advocating since the start of the pandemic. The fact that the UK Government has not considered these options are viable should tell you everything you need to know about their concern for the average British worker.

In more general terms, some have raised concerns about difficulty of maintaining a work-life balance, given that remote working can blur the distinction. There is arguably some merit to this, but it would be disingenuous to pretend office culture in the UK was particularly concerned about a work-life balance prior to the outbreak of Covid-19. If it was, we might have instituted a policy similar to the ‘right to disconnect’ passed into French law in 2016, which entitles employees to ignore office emails that are received out of hours. By contrast, many UK workplaces still take shameless advantage of the permanent connectivity granted by modern technology – not just through phone and email, but Slack, WhatsApp, Skype, Zoom and whatever new-but-also-apparently-essential app we’ll all be using next year – reinforcing workers’ perception that their time is never truly their own (or, as French legislator Benoit Hamon put it: “They remain attached by a kind of electronic leash, like a dog.”) Given how much we have relied upon these modes of connectivity throughout the pandemic, this state of affairs is may only worsen, regardless of how long Covid lasts.

It is not merely pedantry to point out the misnomer inherent to the UK Government’s ‘back to work’ rhetoric, because it reveals so much about a mindset prevalent in modern capitalism and the managerial class which administrates it. Those people whose kitchen tables have become their home offices do not need to get ‘back to work’, because they are already working. Yet the assumptions of the boss class – that they need to see you working to know you are working, that the discipline necessary for labour can only be imposed from without – is seemingly too adamantine for a mere global pandemic to crack. Those companies which do adapt to the new normal may be no less brutal or exploitative.

In the interests of honesty, I should make clear that my hatred of going into the office is pure, and long precedes the advent of the Coronavirus. My first job out of university required me to commute from Edinburgh to Glasgow three times a week so that I could sit at a desk doing things I could have easily done from home, and paying roughly a third of my salary for the privilege. When I became editor of Source, I idly hoped that I might be able to demonstrate that the job could be done remotely; somewhere, the finger on a monkey’s paw curled, and here we all are.

But I acknowledge that, amongst those who have spent the past months working from home, there is no generalising the experience. Some have taken to it better than others, and with good reason. The repercussions on mental health, amongst other factors, are not to be underestimated.

What unifies all of us – not just those working from home, but every worker across Scotland, the UK and beyond – should be our collective welfare. Unless you can recognise the nature of labour, and are prepared to fight for what you and everyone else deserves in exchange for it, then everything else is window dressing.

Though the Scottish Government has wisely not followed Downing Street in its mad dash to reestablish a fake sense of normality, it too will eventually have to confront the new needs created by the new normal: free or reimbursable internet for all, the provision of essential office equipment, education in digital literacy, and a reckoning with the structural inequalities remote working has exposed.

For many of us, our homes became our offices because, at the outset of the Covid crisis, it was generally accepted that workers should not have to risk death in order to remain employed. Since then, bosses, governments and those forces aligned with them have tried to chip away at this hasty social contract.

The fact that the UK Government have embarrassingly fumbled their latest attempt to do so should not obscure how willing and eager they are to put lives and livelihoods in danger for political and economic expediency.