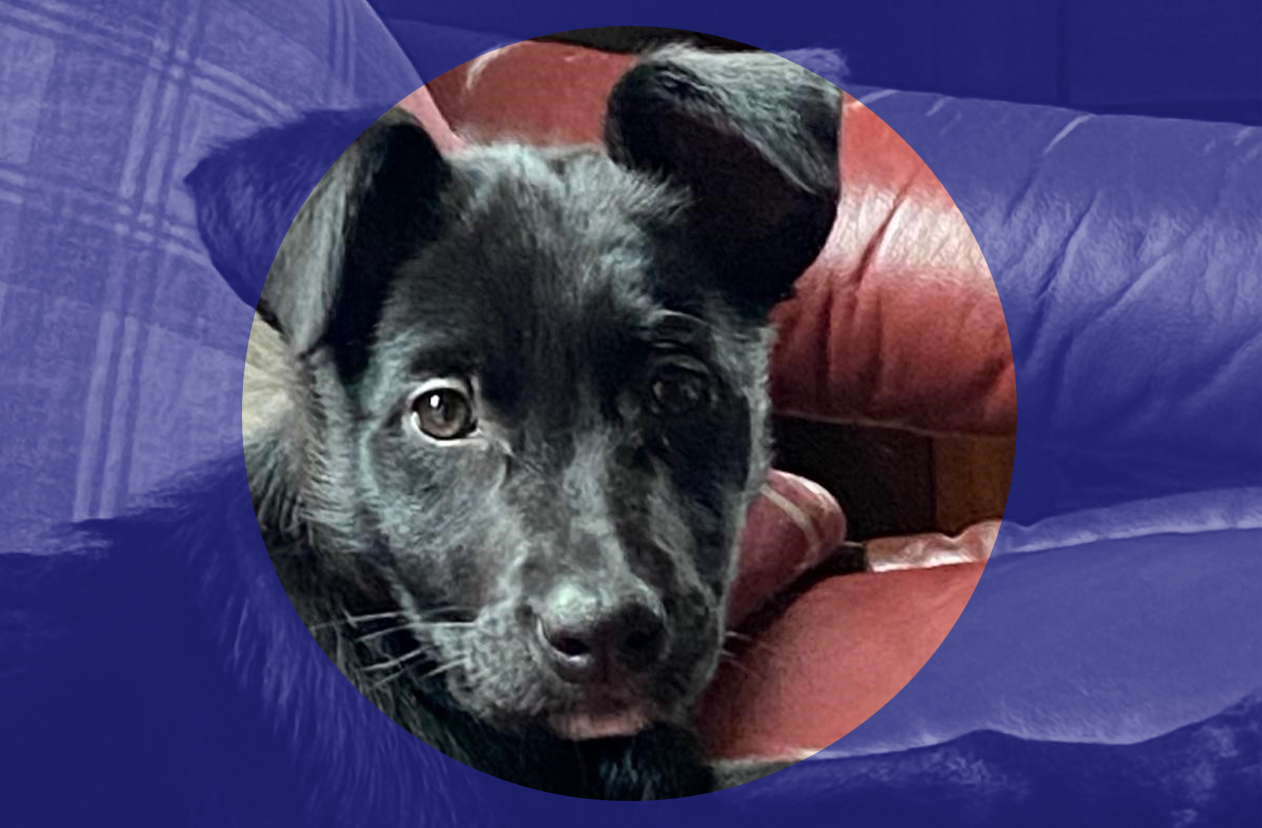 “Puppy farming is a shadow industry which can only function through public ignorance. Tragically, it does – in fact, it thrives, not least because that ignorance has become especially pronounced over the course of the Coronavirus pandemic.”

I AM AWARE we live in an age of division, where reconciling a majority around any single issue can often seem insurmountably difficult, but there remain a few matters upon which I believe we can all agree.

One of these is that dogs are good – so good, in fact, that they deserve to be told as much with some regularity. Another thing I hope we can agree on with considerable firmness is what dogs do not deserve.

If you aren’t familiar with ‘puppy farms’, the criminal industry they sustain and the moral blot upon society they represent, it will not be a pleasurable experience to educate yourself. In Scotland alone, the practice of illegal puppy farming – in which the dogs are bred in huge numbers, in dangerous and inhumane conditions, so they can be sold for profit – is estimated to be worth £13 million. It is abuse from the point of birth, the effects of which can last for the animals’ entire lives – which are often tragically brief.

Due to the medical issues that develop in consequence of their unconscionable treatment, the Scottish Society for the Prevention of Cruelty to Animals (SPCA) suggests around two in five pups bought online die before their fifth birthday, while 15 per cent will sicken or die in their first year.

These puppies are bred to be sold; whether they live more than a few months or weeks after that is not a concern for those who regard them as a commodity. There may be purer examples of the kind of answer brute capitalism offers to questions of conscience, but I struggle to think of any.

Like I say, I hope there are a few subjects on which everyone with their humanity intact can arrive at a consensus. The bare minimum of the moral compact between ourselves and those animals must surely include a clear demarcation of what is beyond toleration, and this is it.

In Scotland, the law itself is clear enough on puppy farming – a small mercy, given the international scope of the problem. This week, undercover footage released by the Humane Society of the United States revealed what life is like for dogs in 15 ‘puppy mills’ throughout Arkansas, Kansas and Missouri, where they can expect to spend their lives in cramped cages under the beating sun. All of these facilities had been licenced by the US Department of Agriculture, and are thus entirely legal. This is something to bear in mind when characters like Tony Abbott dismiss the ideal of animal welfare standards being part of post-Brexit UK trade deals with other nations.

In this country, thankfully, this is not a matter of political controversy or debate; there is no lobby or party in Scotland openly in favour of dead or dying puppies. Those concerned with animal welfare have arguably had cause to feel anger and disappointment with the Scottish Government over the past week – the fact that one in nine species in Scotland is threatened with extinction apparently does not constitute a ‘nature emergency’, according to the SNP, while Scottish beavers’ status as a protected species has not yet rendered them bulletproof – but on puppy farming at least, their position is clear.

As Rural Affairs Minister Mairi Gougeon put it this week: “Puppy farms breed misery and public demand is fuelling the trade, which is being facilitated through online adverts and sellers… Now more than ever, we are urging people to do their research properly and look for the signs that they are being tricked into buying an illegally bred puppy.”

Puppy farming does not exist due to a lack of effort to combat it – the Scottish SPCA’s special investigations unit pursued hundreds of reports of puppy farms last year, and has done tireless work as part of Operation Delphin, the UK-wide, multi-agency task force targeting the illegal puppy trade alongside local authorities, Police Scotland and other animal welfare organisations such as the RSPCA.

As a result of such endeavours, puppy farming is a shadow industry which can only function through public ignorance. Tragically, it does – in fact, it thrives, not least because that ignorance has become especially pronounced over the course of the Coronavirus pandemic. It is believed that greater demand for puppies over the past year has increased both the number of illegal dealers and the profitability of their enterprise.

In response to this, the Scottish SPCA this week launched their #LookBeyondCute campaign, following the 80 investigations launched into reports of puppy farming in October alone. The campaign stresses to potential buyers the importance of meeting the puppy’s mother where restrictions allow, making sufficient enquiries about the breeder and ensuring the correct paperwork is in order.

Scottish SPCA superintendent Mike Flynn commented: “The only way for this despicable trade to stop is for public demand to stop.

“Don’t be rushed into parting with money or putting down a deposit on a pup you haven’t met. You should insist on seeing the puppy with their mum.

“If you don’t see mum or any paperwork then you need to walk away and report your concerns to the Scottish SPCA, as these are signs a pup has come from a low welfare puppy farm.”

The new campaign is laudable – it is also not the Scottish SPCA’s first. A widespread desire for canine companionship throughout these long, uncertain months in lockdown is forgivable; the fact that we require another exercise in raising public awareness is less so. The pandemic has prompted much debate over what responsibilities lie with individuals versus the authorities that oversee them. The blight of puppy farms makes demands of both.

This column, incidentally, is dedicated to Maddie – an elegant if overexuberant young lady who enjoys good health, regular walks, a warm home in the Scottish Borders, a succession of doggie treats of higher quality than the fare of your average restaurant, and an owner of extraordinary tolerance. Though she is inclined to press her luck at times, my mother’s dog deserves this quality of life, not to mention life itself.

The fact that neither can be universally guaranteed to her species is something that demands rectification.

If you have any information about puppy farming or concerns about a dog you’ve purchased, call Scottish SPCA helpline in confidence in 03000 999 999.