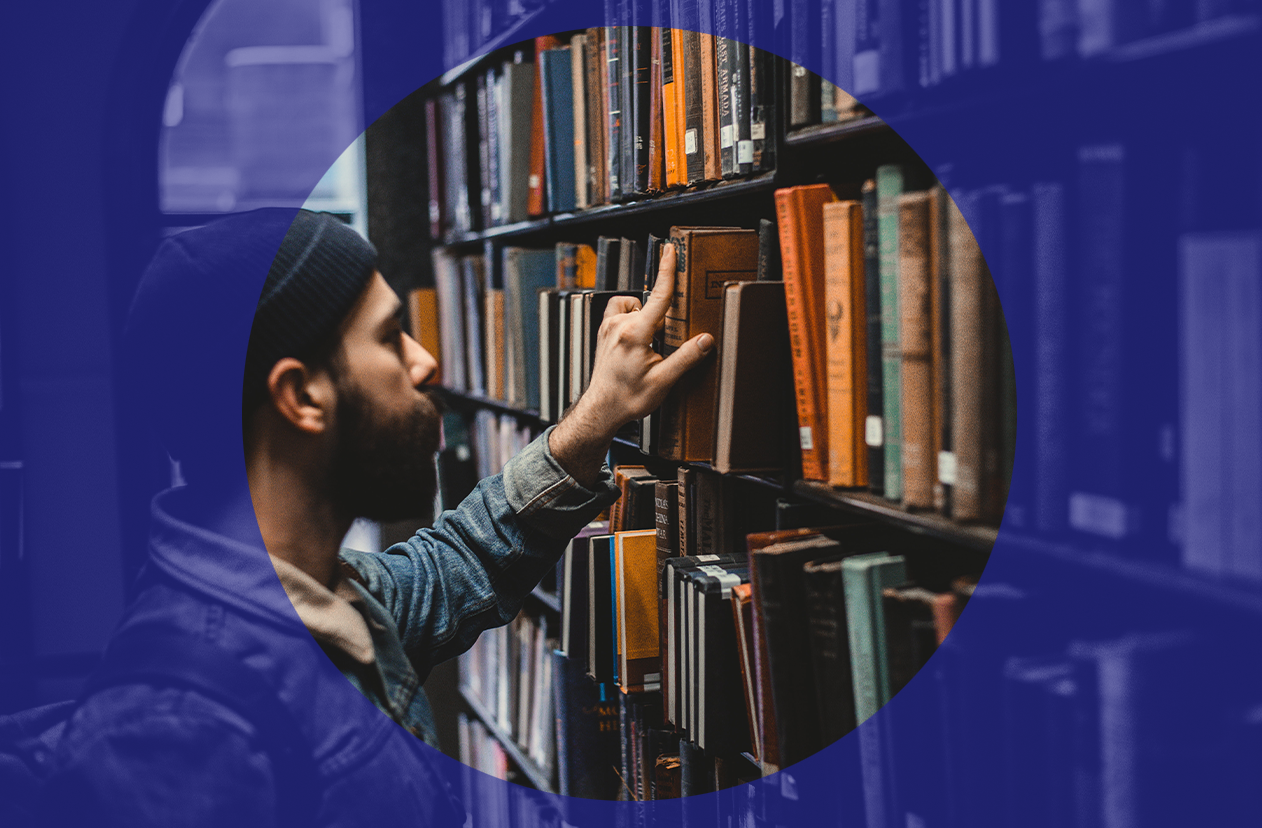 “To give up on libraries in Govanhill, Langside, Pollokshields or anywhere else would sacrifice not just access to books and services, but the idea that their communities deserve them at all.”

I HAVE NEVER encountered a bad library.

I have seen bad schools, hospitals, supermarkets, restaurants and cinemas – many of which could have been improved or saved given sufficient resources, but as they stood, invalidated their very purpose. No matter how dire their straits however, I have yet to come across a library that was not worth its own existence. So long as the books and their custodians are there, and their duty to the public remains inviolate, a library justifies itself.

Proof of this exists in Scotland: everywhere from the unimaginable vastness of the National Library – the haunted bowels of which could give the opening scene of Ghostbusters lessons in atmosphere – to the small, familiar, beloved edifice of Morningside Library, a home away from home in my childhood, which I would do everything short of murder to protect (just in case anyone from Edinburgh City Council happens to be reading – don’t test me).

The importance of local libraries to the communities they serve has been reinforced this week by the Scottish Greens’ call for the Scottish Government to provide emergency financial support for Glasgow Life. Due to a reported Covid-induced funding shortfall of £38 million, the charity responsible for overseeing the city’s cultural and sporting venues – which had furloughed 36 per cent of its staff as of June, according to the figures obtained by the Herald – has warned that not all of Glasgow’s libraries will be able to reopen once it is safe to do so, including those in Govanhill, Langside and Pollokshields. While Glasgow Life chair and SNP councillor David McDonald has insisted there are “no plans” to close any Glasgow library, campaigners fear otherwise.

Speaking outside Govanhill Library this week, Scottish Greens co-leader Patrick Harvie MSP said: “Libraries are a lifeline for communities and will be even more so in the months ahead, when many people will need them to get online to look for jobs, access learning, or just have a place to get away from it all.

“Glasgow Life’s financial losses are so great that they will need urgent government help if they’re to safeguard services for the public and avoid damaging job losses. That’s why I’m calling for an urgent bailout so these essential services can reopen as soon as possible.”

Alishia Farnan, organiser of a petition to save the threatened libraries, has noted that Govanhill and Pollokshields have the highest proportions of children from low-income families who are likely to rely on the resources that only their local library can provide such as internet access, saying: “Libraries are fundamental to the areas that they serve.

“They provide free access to the internet, a space to socialise outside of the home and, access to free books. For many children, and adults, libraries exist as a safe space outside of their homes.”

Responding to Harvie’s concerns in Holyrood last week, First Minister Nicola Sturgeon stressed that “there is a limit to the Scottish Government’s ability to make financial resources available” due to its limited borrowing powers. According to YouGov polling released today, this reality does not appear to have gone unnoticed by the Scottish people, with 69 per cent of those polled between 6-10 August believing the Scottish Government should have the power to borrow more money, and 71 per cent arguing that borrowing should be used to maintain financial support for the economy and public services, even if it means a larger national debt. This likely foreshadows further conflict with a UK Government hellbent on prematurely scrapping the furlough scheme at the end of October, but does no good to those libraries which face being permanently shuttered in the meantime.

The situation facing libraries in Glasgow and throughout Scotland and the UK is exacerbated by the problems they struggled against even prior to the pandemic. As of December 2019, nearly 800 British libraries – almost a fifth of their total number – had been closed since the imposition of austerity in 2010 by the Conservative-led coalition government, with national spending on library services dropping from £1 billion in 2009-10 to less than £750 million in 2018-19. As few in the many affected communities will need reminding, this was part of a wider trend of brutal cuts to local authorities, which impacted not only libraries but children’s centres, bus routes and other public conveniences and council services.

In the age of Coronavirus, the impossible choices which faced local authorities and the Scottish Government throughout the worst of Tory austerity have become magnified. Every day, month and week of the pandemic has brought fresh entreaties from those people and organisations whose livelihoods and continued existence are under threat. While few underestimate the scale of the current economic crisis or how difficult it must it must be to weigh competing appeals for assistance, we should not consider our remaining austerity-ravaged libraries acceptable losses. Our communities cannot afford it, not least because library patronage traditionally surges during economic downturns.

Neither, however, should we rush to reopen libraries while Coronavirus endures; to understand why, one need only look to the United States, where numerous state authorities obstinately refused to close public libraries in the early weeks of the pandemic, ignoring the warnings from those librarians whose lives they placed in danger that their workplaces were at high risk of spreading Covid (or, as one anonymous New Orleans librarian put it in The Nib: “Doesn’t the director understand how many hands we’ve touched?!”). As the vital work of the Library Covid-19 Solidarity Network has demonstrated, it is not unreasonable to demand that libraries be closed in the name of public health and safety, but also that their futures be assured, their staff be paid and their future employment guaranteed.

The uncertain fate of libraries in Glasgow is shared with libraries across the world; as with the battle against Coronavirus, the struggle to save them is both global and local, and should be treated as such. Yet if rhetorical commitments from our political class to “build back better” are to mean anything, we must look beyond our plague year to the aftermath, and what we owe to those who will inhabit it.

Scotland flatters itself as a literary nation, and there is much justification for that; we define, reinvent and discover ourselves on the page as much as anywhere. The ability to do so comes with a duty – to read, to keep reading, and to ensure the right, the encouragement and the ability to do so. As shown by the need for services such as the Dolly Parton Imagination Library – which last week began a new book-gifting scheme for children in the Gorbals, in collaboration with the local housing association – those benefits are far for secure, or equal in their distribution.

If, as Borges suggested, paradise is a kind of library, then it should be a paradise on Earth, for all the peoples thereof. To give up on libraries in Govanhill, Langside, Pollokshields or anywhere else would sacrifice not just access to books and services, but the idea that their communities deserve them at all.

The petition calling on Glasgow Live to reconsider the closure of Govanhill, Langside and Pollokshields libraries can be signed here.