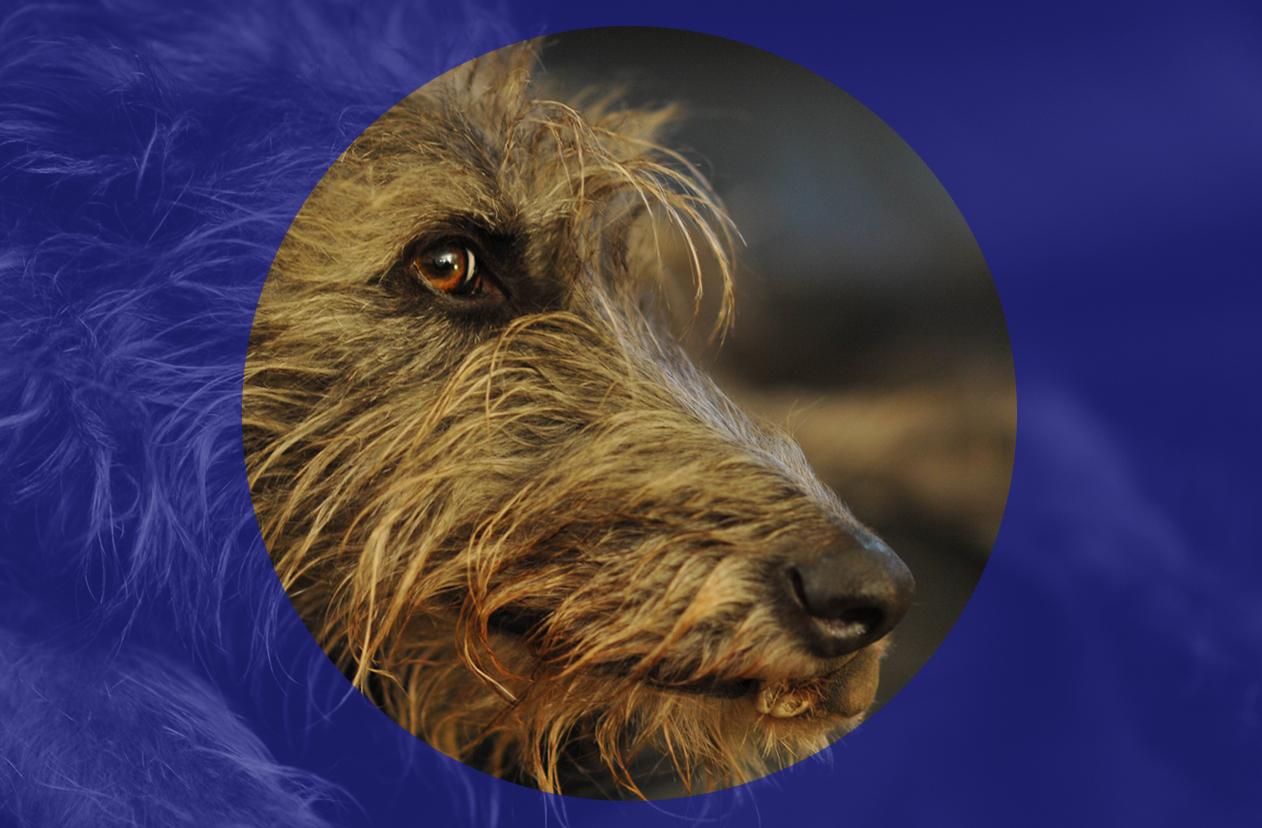 “The position of the SSPCA speaks to a distinctly Scottish approach to wildlife crime that empowers the third sector in a manner largely unknown throughout the rest of the UK. The idea behind such distinction – that Scotland can and perhaps should do things differently – is potent.”

LAST WEEK, advocates of animal welfare welcomed the progress of the Scottish Government’s Animal and Wildlife (Penalties, Protections and Powers) (Scotland) Bill, which passed unanimously at Stage One in March and is expected to become law by the end of the year.

The legislation has much to recommend it: the bill would enable the emergency rehoming of animals seized on welfare grounds after three weeks, as opposed to the 203-day average animals typically spent in care throughout 2019 while waiting for court cases to conclude. Other measures include the introduction of ‘Finn’s Law’ – named for a police dog stabbed while protecting his handler – to provide greater protection to service animals.

The “often traumatic and sadistic offences” covered by the bill, Rural Affairs minister Mairi Gougeon said, “rightly attract considerable public concern.” It is the hope of many that the bill will go some way towards closing the gap between the level of that concern and the legal consequences for such crimes.

Despite having now passed Stage Two however, the final form of the bill remains to be seen. Further debate will no doubt be had over proposals from Scottish Labour’s Claudia Beamish to institute unlimited fines as a measure to better protect habitats and nesting sites, along with Green MSP Mark Ruskell’s hope to make landowners vicariously liable for damage to badger setts on their property.

One point of contention that may yet be resolved at Stage Three is, with any luck, the final iteration of a struggle stretching almost a decade: extending the legal powers of the Scottish Society for the Prevention of Cruelty to Animals (SSPCA).

First mooted by Roseanna Cunningham in 2011 following debate during the passage of the Wildlife and Natural Environment (WANE) Bill, which saw MSPs generally accept that wildlife crime in Scotland is difficult to detect, investigate and prosecute, the question eventually became the focus of a much-delayed public consultation, which drew to a close in September 2014 (when many of us, you may recall, had other things on our minds).

The new powers under consideration were and are fairly limited; in theory, the SSPCA would be less encumbered in investigating crimes such as those relating to protected animals, poaching and snaring, while land and premises could be more easily accessed in the search for and seizure of evidence. Prior to the consultation, the SSPCA indicated they would not require or use such powers to stop, search or arrest people (scuppering – for now, at least – any dreams of a STV wildlife crime procedural in which a loose cannon SSPCA investigator and a Police Scotland detective yell at each other every week about jurisdiction).

After the consultation’s conclusion, disappointingly little subsequent action was taken. Any query regarding legislation based on the consultation’s findings was invariably met with vague assurances that a Scottish Government response would emerge “in due course” – a recital that lasted for the next several years.

Patience, no matter how necessary in politics, cannot last forever. Speaking last week, Mark Ruskell observed: “It has been 14 years since the last animal protection bill in the Scottish Parliament. Scotland’s wildlife can’t wait another 14 years before they get more protection, through giving the SSPCA more powers.”

Ruskell’s frustration over further delays is understandable, as is that of Raptor Persecution UK’s Dr Ruth Tingay, who told Source: “If can-kicking was an Olympic sport, the Scottish Government’s record on delaying meaningful action to tackle wildlife crime would make them gold medal holders. I’m not alone in wishing they’d stop procrastinating and just get on with it.”

In committee, Gougeon took issue with Ruskell’s amendment, which would empower the Scottish Government with the ability of change the function of wildlife inspectors through secondary legislation, due to the apparent lack of “caveats or limitations”. On the face of it, seeking clarity when it comes to legislation and legal powers is understandable – but some suspicion may nevertheless be warranted. The habit among Scottish Government ministers of either implying or directly stating that Green amendments are worthy in principle, but stymied by vagueness or poor writing has been pronounced in recent weeks, most noticeably in the government’s shameless refusal to back Andy Wightman’s measures to protect Scottish tenants during and after the current pandemic.

More broadly, the suggestion that, after nearly a decade of discussion and debate regarding expanded powers for the SSPCA, it is still somehow unclear “why the powers would be needed or what they are for” indicates either a severe lack of interest on the Scottish Government’s part, or an active attempt to roadblock progress on the matter.

Ruskell diplomatically withdrew the amendment at Stage Two, but his desire for more detail on how the government plans to take the recommendations of yet another task force on board – and, crucially, translate them into law – is perfectly valid. Without such assurances, nothing prevents the task force from delivering as little impact as the 2014 consultation, and Gougeon’s objections begin to sound like Groucho Marx discussing new and old business.

Especially at a time when the Coronavirus pandemic may lead to a 20 per cent drop in its annual income, the SSPCA needs many things: more money, more dedicated staff, more facilities, a fleet of Ghostbusters-style vehicles to strike fear into the hearts of wildlife criminals everywhere… and the powers to do the job that needs doing – perhaps even more powers than are presently being considered as part of the Animals and Wildlife Bill.

It should be borne in mind, particularly by a pro-independence Scottish Government, that the powers and position of the SSPCA are already enviably unique: it is the only animal welfare charity in the UK that also acts as a specialist reporting agency to the Crown Office and Procurator Fiscal Service, allowing it to lay reports for prosecutions. Unlike any other British animal welfare organisation, its inspectors have the legal authority to exercise certain powers of entry, search, seizure and issue of binding notices under the Animal Health and Welfare (Scotland) Act 2006.

The SSPCA has used its extant powers responsibly and without any noticeable clash or overlap with other agencies of law enforcement. Despite earlier objections from Scottish Land and Estates – who, astonishingly enough, oppose the idea of SSPCA inspectors being allowed to search and seize evidence from their land and estates – it is difficult to portray an extension of these powers as dangerous, unexplored territory, rather than the overdue correction of a half-measure.

Beyond that, the position of the SSPCA speaks to a distinctly Scottish approach to wildlife crime that empowers the third sector in a manner largely unknown throughout the rest of the UK. The idea behind such distinction – that Scotland can and perhaps should do things differently – is potent. As those who favour independence should need little reminding, there is no fixed limit to its applicability.