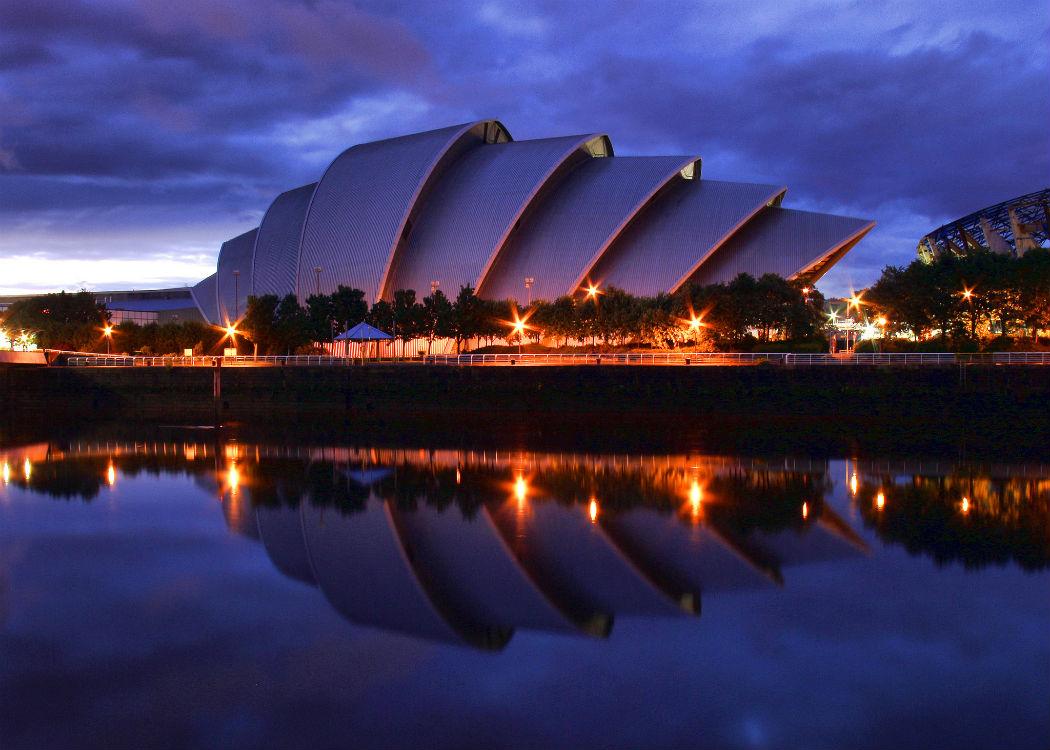 Glasgow City Council spokesperson claims it would be inappropriate to comment on the dispute, despite workplace being 91 per cent owned by the council

THE sacking of trade union activist Robert O’Donnell from the SECC venue in Glasgow has sparked a furious response from Unison, which claims he was fired because of his role in trying to organise the trade union in a workplace 91 per cent owned by Glasgow City Council.

O’Donnell was fired six weeks ago for an alleged unwitnessed incident regarding his supervisor, but Unison liaison officer Scott Donohoe told CommonSpace they are “preposterous trumped up charges”, and claims that he was really dismissed for his role as a key union organiser.

The SECC has declined to comment on the specific case, but insists it does not have an anti-union position.

“The branch asked for recognition last year from SECC and it was turned down, despite the fact we legally had enough staff as members of the union to be recognised, and then they publicly claim that they are ‘neither for or against trade unions’ – it’s ludicrous,” Donohoe said.

O’Donnell was a Unison health and safety representative at the workplace, and he addressed a Unison rally outside Glasgow City Council last week, saying he had been trying to organise the union in the workplace for two years only for literature to be torn off notice boards by management, and other anti-union practices.

Glasgow City Council has a policy of supporting the rights of trade unions to organise and have collective bargaining rights, and Unison says that should be applicable to the SECC since the council have a majority stake, but the Council told CommonSpace that “this is an HR matter for the management of the SECC and as such it would be inappropriate for us to comment”.

The SECC said it could not comment on the specific situation regarding Robert O’Donnell, but challenged the idea that it was an anti-trade union workplace.

“SECC is not against trade unions as a matter of principle and there is no issue with any employee who wishes to be a member of a union. All employees have been advised that the company holds union literature and contact details within its HR department and posters are displayed on the staff notice board,” the spokesperson said.

Unison used the venue for its national conference last week, and the SECC spokesperson added that it encouraged staff to go to the Unison stall, while talks took place between senior members of staff and Unison during the conference.

However, Unison claims that the SECC’s public relations efforts clash with its actions, and it will be boycotting the venue from now on until O’Donnell is re-instated, and will be encouraging the rest of the trade union movement to do likewise.

The union is furious with the council over its stance on the dispute, saying it raises questions about council leader Gordon Matheson’s commitment to trade union rights.

The O’Donnell dispute is happening concurrently with a 12-week strike from Unison homeless case workers in the city, who have repeatedly claimed that the council’s dismissive attitude towards them has been deplorable.

Unison has started a public petition for the re-instatement of Robert O’Donnell (click here to read more).