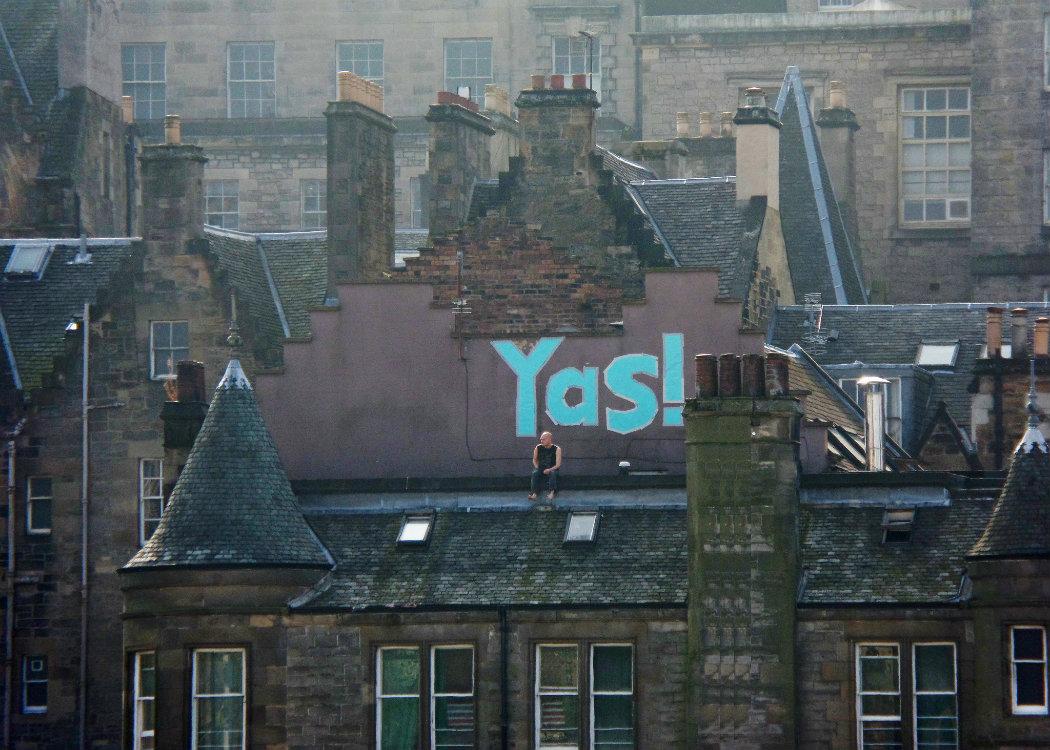 THERE HAS BEEN an increase in support for Scottish independence, according to the second poll in a week to find a majority of people in Scotland would vote ‘Yes’ in a fresh referendum.

As a straight Yes or No result, this represents 53 per cent support for independence and 47 per cent against.

The poll follows a breakthrough survey seven days ago by Ipsos Mori which found 55 per cent support for a Yes vote .

Only four polls published between 2011 and the referendum vote in September 2014 placed a vote for independence in the lead.

The latest TNS result has re-emphasised previous findings that support for independence is highest among the young and working class .

Support for a Yes vote was also ahead in every wealth bracket expect for those with the most wealth.

It remains unclear whether a fragile lead for a Yes vote will be enough to encourage a second referendum during the next term of the Scottish Parliament.

The Scottish National Party (SNP) is yet to decide whether to place such a commitment in its manifesto for the 2016 Scottish elections.