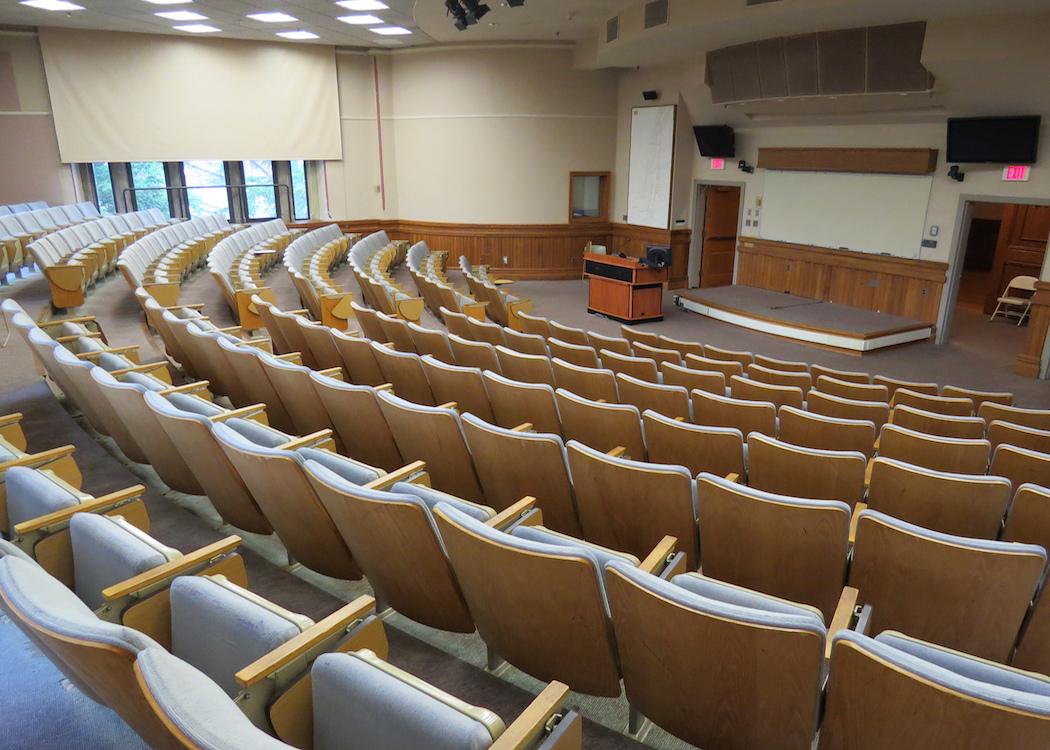 TEACHERS at all five of West Dunbartonshire secondary schools have gone on strike in protest over a ‘restructuring’ which the EIS union said would damage the quality of education on offer in the region.

Picket lines were set up this morning [12 January] as the one-day strike began. Teachers will also work to contract from Wednesday.

The Labour-led Council in West Dunbartonshire is planning to introduce a new ‘faculty’ structure to the five secondary schools, which would see departments merged and leadership posts removed as multiple subjects move into one ‘faculty’.

Teaching union EIS said the changes would increase the “already severe workload of class teachers” and “a diminuition of support available to teachers and pupils alike”. The union expressed particular concern about cuts to pastoral care across the five schools.

In the strike ballot, industrial action was supported by 88 per cent of members who voted.

However the council denied that the restructuring would negatively affect teaching or management time.

“While we appreciate that strike action can be disruptive, we also hope that pupils and parents will understand the reasons for today’s action and will support our campaign to protect quality education for all secondary pupils in West Dunbartonshire.”

“We are asking the ruling Labour Group on West Dunbartonshire Council to agree to a review if its decision and to enter into constructive talks with the EIS local association in order to prevent the dispute escalating.”

A spokesperson for West Dunbartonshire Council was quoted as saying: “We met with senior union officials three days ago to try to avoid the need for strike action, and presented a package of nine new measures that would address the issue of workload at our secondary schools.

“We also offered to work with Acas [the arbitration service] to resolve this through negotiation. Unfortunately, the EIS was unwilling to postpone the strike action.”

Last March CommonSpace covered conflict between the leader of the council and the local newspaper over coverage of cuts to council services.