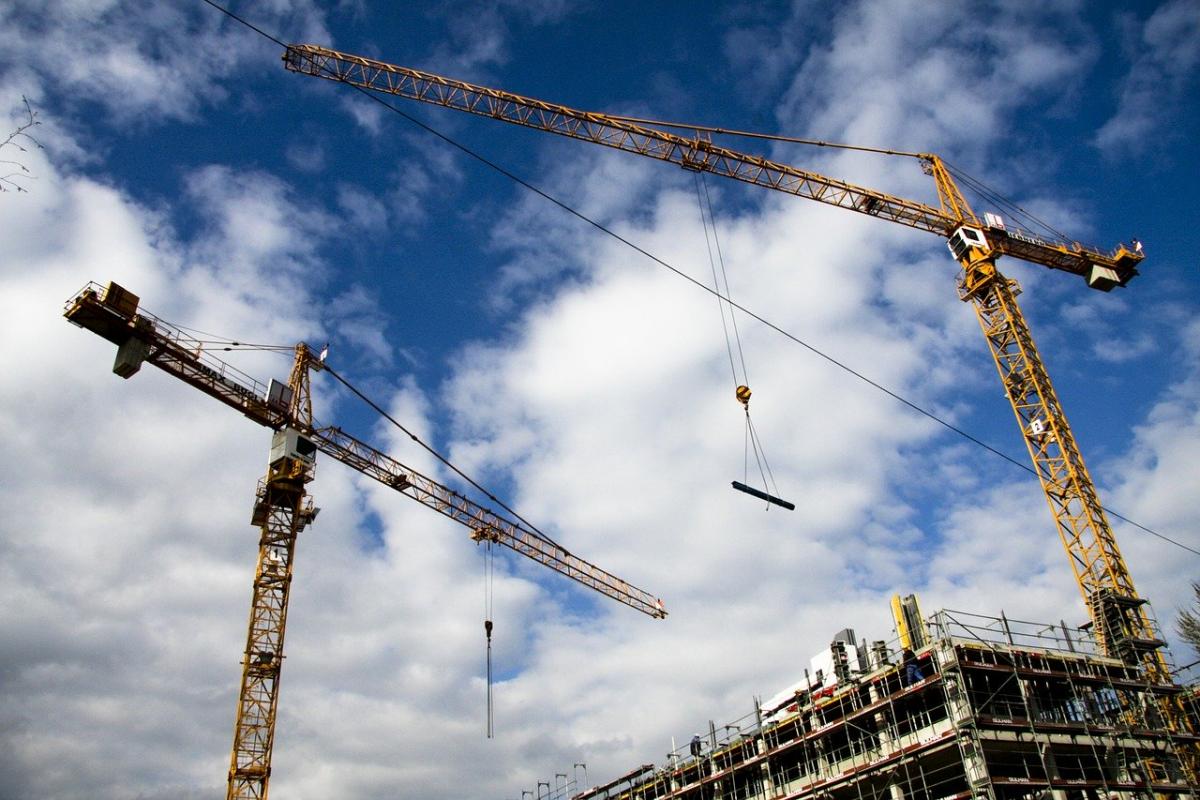 The report by the anti-debt campaign Jubilee Scotland condemns the adoption of the Welsh Mutual Investment Model (MIM), which it says is substantially similar to several models rejected over years of policy failure.

The report comes after an Audit Scotland report in January found that previous models including the non-profit distributing (NPD) model was multiplying the costs of public sector investments for Scottish taxpayers, by providing services through private companies.

Opinion: Open Letter to Derek Mackay – Put the public interest at the heart of public buildings

In 2019 the Scottish Government adopted MIM, which grants public sector agencies the right to invest equity capital of up to 15 to 20 per cent of the project total.

The Jubilee Scotland report, titled Rethinking Private Financing of Scottish Public Projects 2020, reads: “The primacy of the budgetary incentive as a driver for the use of PPPs is evident by how recent changes to the European System of Accounts which ruled that NPDs and HUBs [another form of PPP] now needed to be ‘on the books’, has effectively suspended the use of PPPs in Scotland. Without the clear budgetary incentives – which allow for the long-term economic costs of PPPs to be hidden – private financing is evidently no longer an attractive option to Scottish politicians. 2019 was thus a key moment to rethink financing strategies for Scottish public projects.”

But the report goes on to argue that the opportunity for a re-think on financing public projects has been squandered by taking up a model which replicates many of the faults of past models.

It reads: “However, rather than recognising the detrimental effects of PPPs and finding alternative solutions, the Scottish government introduced the Welsh Mutual Investment Model as a replacement for NPD and HUB. This is yet another form of private financing initiative, with few substantial differences to the old models. Its main attraction seems to be that it is a way around the European System of Accounts.”

Problems identified in the report include that projects under MIM would represent poor value for money and would be more expensive than simple public financing through public borrowing. The report claims that insufficient consultation was carried out before the adoption of MIM.

It advocates instead the use of a Scottish National Investment Company (SNIC) to work in partnership with local authorities in Local National Partnerships. Under this system there would be no private dividend.

Welcoming the report, CommonWeal Research and Policy head Dr Craig Dalzell said: “Common Weal has been following the debacles and scandals of Scottish PPP projects since our inception and we remain appalled that the Scottish Government is still trying to squeeze life out of these schemes.

“Common Weal strongly urges the Scottish Government to abandon all forms of PPP in public infrastructure. Instead, they must accelerate the launch of the National Investment Bank and couple it with a National Infrastructure Company to both fund and procure infrastructure in a safe and sustainable way. These policies have already been passed unanimously or overwhelmingly at SNP conferences so there is no lack of mandate to get on with it (whereas I highly doubt that MIM would have passed with such fanfare had members been asked to approve it). If the Scottish Government will not change course then it must follow Jim Cuthbert’s final piece of advice in our paper and accept full responsibility for the resulting inevitable disaster.”

The January Audit Scotland report found that the eventual costs of public infrastructure through PPP schemes like NDP, including schools, roads and hospitals, could amount to four times the capital value of the projects themselves.

Responding to the report, a Scottish Government spokesperson said: “Non-Profit Distributing (NPD) and private financing through hub companies has enabled £3.3bn of additional investment in Scotland’s infrastructure that would not otherwise have been possible, given budgetary constraints placed on the Scottish Government by the UK Government.

“The value of investing in infrastructure goes beyond the physical homes, schools and hospitals. It has the capacity to unlock economic potential, support jobs, and enable our businesses and communities to grow – as outlined in our National Infrastructure Mission.

“As an open and transparent government, we explain our approach to investment decisions and financing through the publication of multi-year Infrastructure Investment Plans, and key sectoral strategies. We also update Parliament twice each year on the progress of every major project, and on overall investment and affordability.

“An independent inquiry into the Construction of Edinburgh Schools makes clear that the financing method was not responsible for defective construction.”