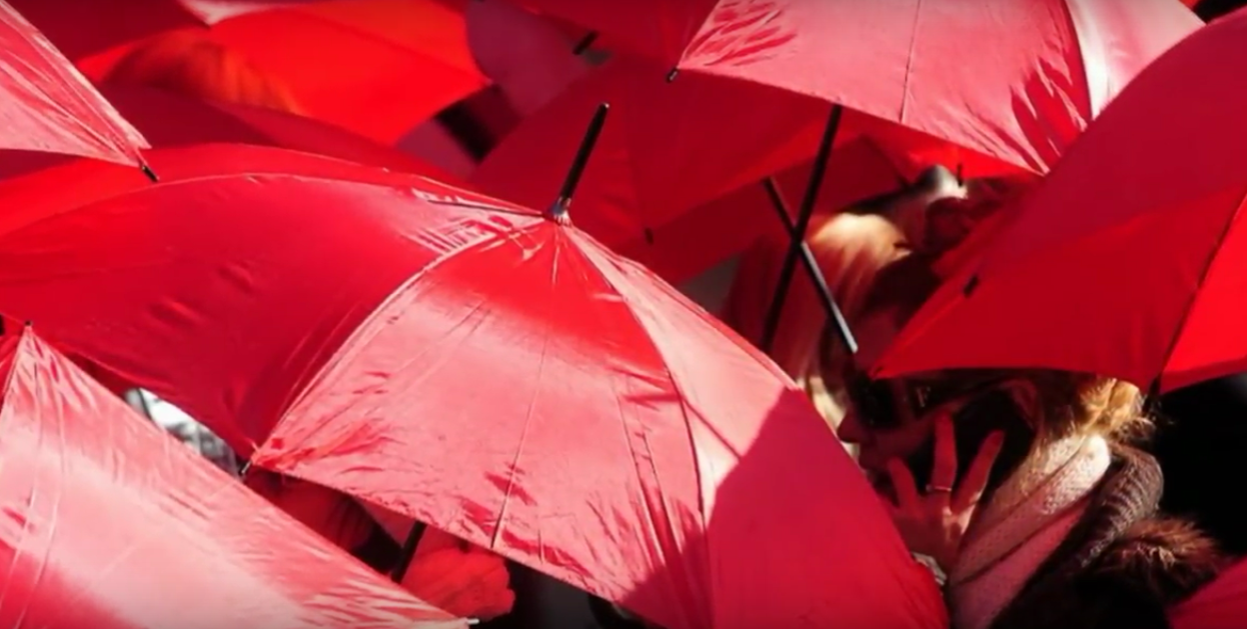 SEX WORKERS FOR YES (SW4Y) has been launched today (Tuesday 21 March) as a new grassroots campaign group aiming at transforming the terms of the debate in Scotland over how society listens to and provides legal protection to sex workers and to encourage sex workers to support the vision of an independent Scotland.

The formation of the group follows the outcome of the resolution vote at the SNP’s spring party conference which saw MSPs and delegates adopt a “Scottish model” where the purchase of sex will be criminalised but its sale will not be.

This “Scottish model” is said to be heavily influenced by the controversial Nordic model, based on the law in Sweden passed in 1999, which advocates claim has saved trafficked women but opponents state has ended up criminalising migrant women, street-based workers and the poor.

However, sex worker-led charities opposed the move as “counterproductive” and likely to still lead to sex workers being harassed by police, more at danger of violent men and criminalised by default.

“We are your friends, your neighbours, your partners. We believe Scotland can follow the example set by New Zealand, a small independent country which listened to the evidence and designed modern legislation in this area accordingly.” SW4Y

In the wake of the SNP conference last weekend, the new campaign group will have two objectives. Firstly to persuade sex workers across Scotland to support a Yes vote in the next independence referendum, and to persuade SNP members to revisit the decision taken at the weekend to support the Nordic model of legislation for prostitution.

Rachel, a sex worker based in Scotland, said: “I campaigned heavily for independence in 2014; I was your colleague in Women For Independence. The New Zealand model has proven that it has improved relationships between sex workers and the police. Sex worker rights are a human rights issue – look beyond the knee-jerk reaction of my job or the jobs of my brothers and sisters, and you will see that it raises questions of austerity, ableism, inclusivity and whorephobia. Do not ask yourself ‘would I want my daughter doing this?’ – ask yourself ‘would my daughter be safe doing this?’

“No man – or woman, because women have also been clients – has ever ‘rented an orifice’ of mine as I have crudely read. As a voter, and as a denizen of Scotland who wishes to see an independent nation, I want to see the Scottish Government choose inclusivity, not exclude us as a marginalised group. We need rights, not rescue.”

At the conference. Fiona Broadfoot a former sex worker standing to be an SNP councillor spoke powerfully of her experiences from the age of 15 and in favour of the resolution for a “Scottish model”. In this, she was supported by Ash Denham MSP for Edinburgh Eastern who referring to Germany’s full legalisation as “ a disaster leading to 17 storey mega brothels.”

But groups such as Scotpep, Umbrella Lane, National Ugly mugs and the Sex workers open university state that debate has been imbalanced with prominent focus in official policy circles and conference being given to opposing views in favour of systems based on the Nordic model. They state that current sex workers and volunteers who work with migrant women have been shut out of political debate in the name of “saviour and respectability politics.” Additionally, the German model of legalisation has been slammed by sex worker-led groups who instead look to New Zealand as a more ethical example.

“I campaigned heavily for independence in 2014; I was your colleague in Women For Independence. The New Zealand model has proven that it has improved relationships between sex workers and the police.” SW4Y

Many current sex workers face extreme levels of stigma, abuse and legal jeopardy and therefore need to express their views through advocacy collectives where their identities can be protected.  There is an understanding that women’s charities, international human rights organisations, health boards and sex worker-led charities will have a range of views on how to assists and empower women and men involved in sex work. The argument from organisations such as Umbrella Lane and Sex workers for Yes has been that “all voices must be included.”

At the Scot-Pep fringe, the spokesperson of the sex work-led charity was shouted down in intervals by advocates of the passed “Scottish model” and Nordic model resolution. This was disputed by delegates who claimed to be at the event however other delegates had offered their apologies after the incident last Saturday (18 March).

A member of the collective called Holly, a sex worker and independence supporter, added: “Many sex workers supported independence in 2014, and many will do so again when the next referendum comes. In particular, sex workers who are EU nationals but who work in Scotland now see independence as the only chance to retain their rights to stay here. Last time the No side made the case that independence would put at risk their freedom to live, work and be in relationships here – but that argument has proved hollow.

“However, as a result of the vote at SNP conference to support the dangerous Nordic model, we now have a second task. We know many in the SNP support sex worker rights, and we have also heard from many members who feel they did not have enough information at the weekend and now regret voting for those proposals. There will always be a minority who do not support sex worker safety and human rights on ideological grounds, but we believe the evidence is there to persuade the party to overturn this decision at a future conference.

New Zealand has what’s known as “decriminalised sex work” meaning that rather than focusing on creating bureaucratic hoops for sex workers to jump through, advocates say it prioritises sex workers’ safety and health. For example, up to four people can work indoors in an informal collective without needing to do any paperwork and without fearing targeted aggression by the police. It has been extensively praised by the U.N.

Holly added: “We are your friends, your neighbours, your partners. We believe Scotland can follow the example set by New Zealand, a small independent country which listened to the evidence and designed modern legislation in this area accordingly. The Nordic countries have much to commend them in other policy areas, but as UNAIDS found in their research, ‘The approach of criminalising the client has been shown to backfire on sex workers. In Sweden, sex workers who were unable to work indoors were left on the street with the most dangerous clients and little choice but to accept them. Where sex work is criminalised, sex workers are very vulnerable to abuse and extortion by police, in detention facilities and elsewhere.”