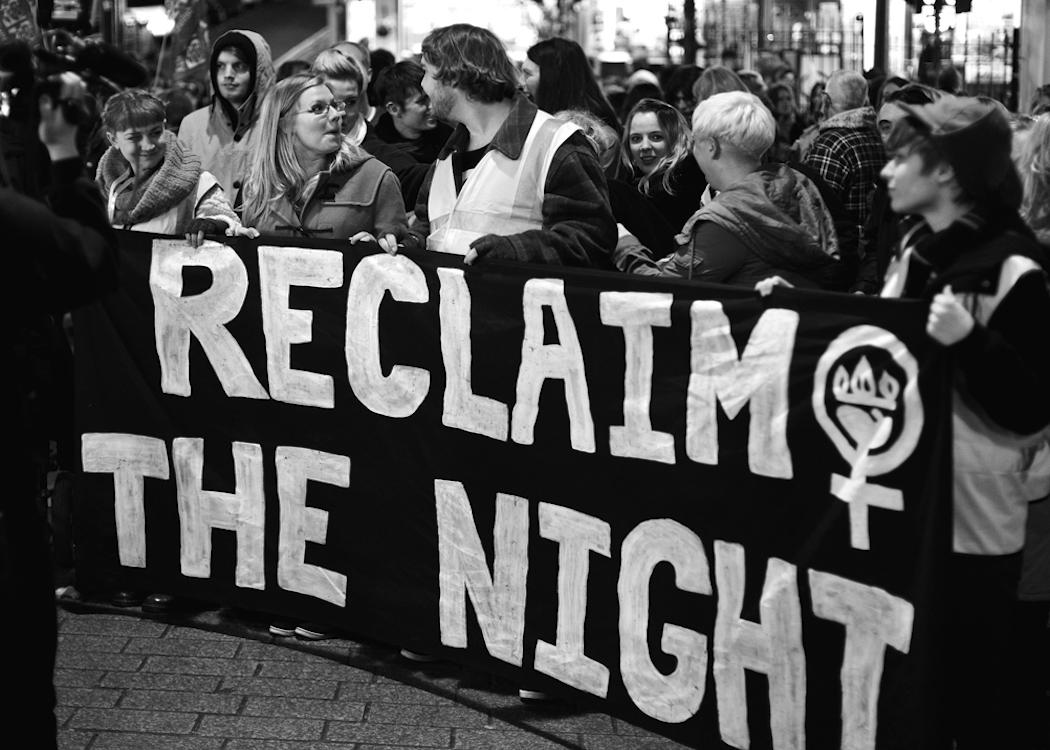 Pilot at University of Strathcylde gets boost of PS300,000 government funding

SEXUAL HARASSMENT and assault on university campuses are to be tackled by a new initiative being developed by a team at the University of Strathclyde.

One in four female students had experienced unwanted sexual behaviour while at university.

Dr Veena O’Halloran, Director of Student Experience and Enhancement Services at the University of Strathclyde said: “Universities have a key role to play in helping to prevent all forms of gender-based violence, wherever it may occur in our communities. We are delighted with the announcement of funding for this innovative, collaborative project.

“By working together with other universities, we can ensure the higher education sector contributes substantially to Scotland’s progressive, national approach to the long-term prevention of gender-based violence.”

Justice Secretary Michael Matheson said: “It is completely unacceptable that women in Scotland are still at risk of, and experiencing, violence and abuse at any point in their lives – never mind a time when many move away from their homes to a new city or town to study.

“We want our colleges and universities to be worldleading in all respects and positive learning environments. That is why this government is committed to ensuring that this criminal behaviour is identified, tackled robustly and eliminated from our campuses.

“The recent rise in convictions for domestic abuse and sexual offences shows an increase in confidence to report and a more consistent approach by police and prosecutors.

A study conducted by the National Union of Students in 2011 showed that one in four female students had experienced unwanted sexual behaviour while at university.

Picture courtesy of Reclaim the Night