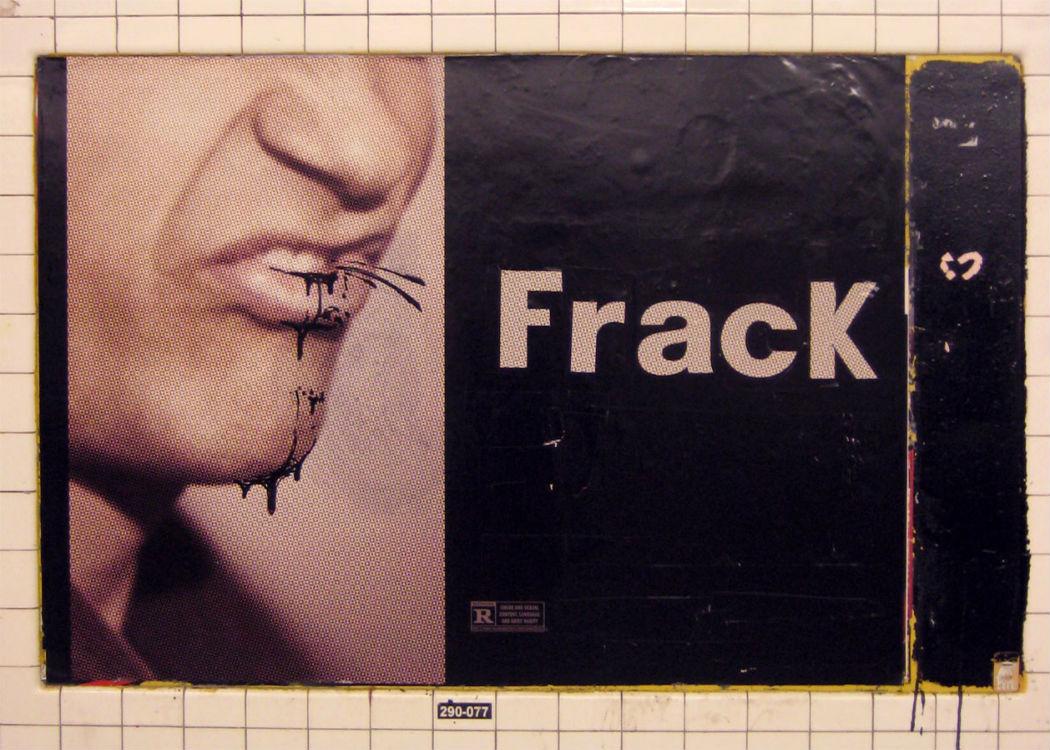 WORK is finishing at the Grangemouth petrochemical plant on the largest shale gas tank in Europe, which will process imported gas from the United States extracted through the controversial process of fracking, with plans by owner Ineos to eventually use gas fracked from local areas.

Once the roof is put on, the tank will hold more than 30,000 litres of liquified gas extracted through fracking. The completion of the tank will mark a further step in Ineos’s plans to develop the highly controversial technique of fracking in central Scotland, which has faced opposition from campaigners globally and is subject to a Scottish Government moratorium halting drilling.

Winning over local communities to the idea of fracking “will involve us drinking a lot of tea in a lot of village halls”.

Ineos director, Tom Crotty, was quoted in The Scotsman as saying that the process of winning over local communities to the idea of fracking “will involve us drinking a lot of tea in a lot of village halls and talking to people face-to-face and explaining these facts and, at the end of this, we would hope people would be able to weigh up the potential risks against the enormous economic benefits, which would be transformational.”

Such personal persuasion is to be married with the promise of vast amounts of money for Forth Valley communities, with a figure of PS2.5bn quoted in the Scotsman.

As part of the company’s efforts to make the case for what campaigners say is a potentially highly dangerous method of gas extraction, Ineos has pledged to pay six per cent of its revenues from shale gas wells to those affected by the extraction, with homeowners and landowners getting four per cent, and two per cent going to adjacent communities.

Promise condemned as “a transparent attempt to bribe communities”.

This promise has previously been condemned as a “a transparent attempt to bribe communities” by Friends of the Earth campaigners.

Commenting on the latest development, Dr Richard Dixon, Friends of the Earth Scotland’s director, was quoted by the BBC as warning of the potential impact fracking could have upon communities.

“We strongly suspect Ineos’ plans for fracking in Scotland would result in blighted communities, with planning permissions sitting unused for years.

“The last thing anyone wants is to have a site next to their home where fracking may happen at some unspecified time in the future.

“Communities could have to wait until nearly 2030 to find out if they are going to be fracked or not. This threat of blight is another good reason for the Scottish government to decide that fracking has no place in Scotland.”

Fracking is the process of extracting raw gas by drilling deeply into the earth and injecting a high-pressured mixture of water, sand and chemicals into the rock, creating hydraulic fractures through which gas escapes to the well head, hence the term “fracking”.

Critics warn of the risk of earthquakes and tremors, the huge amount of water needed for the process, the risk of carcinogenic chemical contaminating groundwater and surrounding areas, and the further investment in unsustainable fuels at the expense of renewable energy.