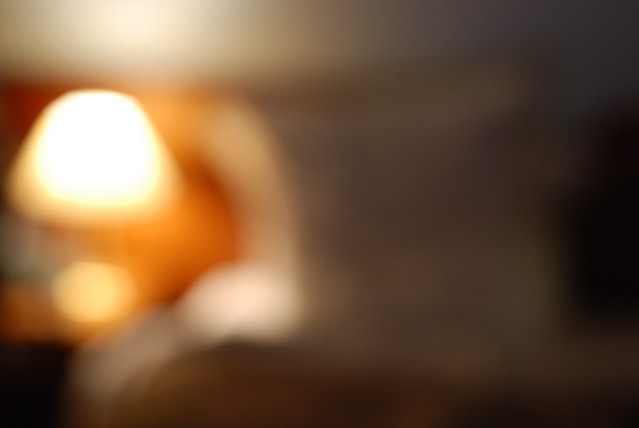 AN EDINBURGH councillor has said the housing crisis in Scotland’s capital is at breaking point, following new statistics showing the city is responsible for the vast majority of Scotland’s unsuitable temporary accommodation for homeless people.

Responding to the statistics, Councillor Kate Campbell, Edinburgh’s housing and economy convener, said: “The difficulty is that if we take a social home out of permanent supply to make it a temporary flat, we are reducing the number of permanent homes available.”

Green councillor Susan Rae, who has experienced homelessness in the past, told CommonSpace that this was response was not good enough, describing the statistics as “shameful”.

Rae said: “It is shameful that Edinburgh makes up almost three-quarters of the total breaches of the so-called “unsuitable accommodation order” in Scotland.  It is yet another sign that the capital is not coping with the homelessness crisis.

“Two months ago, Green councillors in Edinburgh put forward ambitious proposals for additional investment in homelessness services, both to prevent it happening and to help families get out of B&B hostels.

“We also called on the Scottish Government to match-fund that commitment, in recognition of the unique pressure the city is under.  This week’s figures just remind us how urgently that is needed.”

The lack of available social housing has led Edinburgh City Council to spend £120,000 per week on hotels, bed & breakfasts’ and temporary homeless accommodations.  A report by charity ‘Crisis’ early this year revealed that the vast majority of people living in these accommodation types had depression, and that three quarters were not allowed visitors.  Nearly half of these accommodations had no access to fundamental facilities such as a kitchen or a washing machine.  Crisis has urged the Scottish Government to introduce legislation which would ensure that nobody would be forced to stay within these conditions for more than seven days, which is currently under consideration.

North Edinburgh anti-austerity activist Willie Black expressed his concerns about the role short-term lets such as Airbnb are playing within the housing crisis in Edinburgh.

Speaking to CommonSpace, Black stated: “Airbnb has removed a massive amount of private renting from the short-term lets provision for people waiting for council housing; it’s now a business.

“Letting companies have moved in to capture, buying up new properties so now when a property is constructed, they are short-term lets almost immediately. Airbnb coupled with high rents and very little council houses have created the perfect storm leaving the lowest in society living in misery.”

CommonSpace reported last year that Edinburgh has a higher concentration of Airbnb listings than London, Paris or New York.

Since 2010, the Edinburgh housing market has seen rents soar by 25 per cent, with housing demand outweighing supply.  In total, 26 per cent of properties in Edinburgh are private sector rentals – a significantly higher figure than the average of 15 per cent across Scotland.