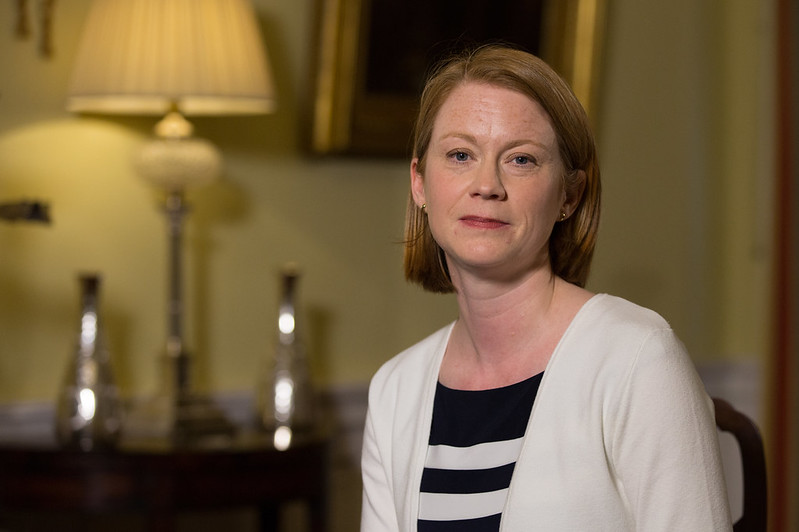 TENS OF THOUSANDS of disabled Scots have had their claims for disability payment refused by the UK Government, according to new analysis from the Scottish Government.

More than half of new claims for disability benefit have been rejected since the Conservative government replaced the Disability Living Allowance [DLA] with Personal Independence Payment [PIP] in 2013.

PIP has different assessment criteria to DLA, and those previously entitled to support under the old system are not guaranteed to qualify for PIP.

Scottish Government analysis shows 167,000 claims by Scots have been rejected, equal to some 54 per cent of all applications.

Figures also reveal that 39,000 Scots have had their claim for PIP rejected completely, leaving them between £1,200 and £7,740 per year worse off according to the Scottish Government.

Disability rights groups have frequently criticised the assessment process, with politicians and campaigners saying the process is often inaccurate and forces disabled people to fight for their entitlement.

in addition, 30,000 people went through the “stressful” appeals process, with 21,000 people having to go to court to receive their correct entitlement.

Recent figures from the DWP showed 76 per cent of appeals against PIP awards were successful, with claimant getting a better award than they originally received.

The DWP says 29 per cent of claimants received the highest level of support after transitioning to PIP, compared to 16 per cent under DLA.

Shirley-Anne Somerville, the Scottish Government’s social security secretary, criticised the system: “For disabled people, the stress and anxiety of the application process and face to face assessment process are already hallmarks of the UK Government’s welfare reforms.

“Now this latest analysis shows that those most in need in our society are less likely to get help or have to fight through the courts to get what they are entitled to.

“While tens of thousands of disabled people are facing greater hardship because they have completely lost their benefits.

“We will do things differently as we start delivery of disability benefits over the next 18 months.

“Social security is an investment in the people of Scotland and we want people to receive all the support they are entitled to.

“That is why we are building a new social security system from scratch – with fairness, respect and dignity at its heart.”

Inclusion Scotland, a leading disability charity, reacted with anger at the analysis.

“Losing a benefit worth between £1,200 and over £7,500 a year is utterly devastating to disabled people and their families and is plunging more and more of them into poverty. It has to stop.” Inclusion senior policy advisor Bill Scott

Bill Scott, Inclusion’s senior policy advisor told CommonSpace: “This analysis shows that tens of thousands of Scottish disabled people have lost entitlement to benefits that are essential to meeting the extra costs associated with disability.

“It is absolutely shameful that nearly 40,000 disabled people have had their benefits taken away and nearly 170,000  more have been denied support when they made a new claim.  The manifest unfairness of the PIP assessment regime is demonstrated in the fact that there has been a more than 50 per cent increase in negative decisions since PIP was first introduced.

“These disabled people have had no change in their conditions yet after being subjected to an unfair assessment with a wave of a pen the DWP has declared them ‘cured’.

“Losing a benefit worth between £1,200 and over £7,500 a year is utterly devastating to disabled people and their families and is plunging more and more of them into poverty. It has to stop.”

A DWP spokesperson said: “We are committed to ensuring that people get the support they are entitled to, focusing on making the system fairer for those in most need.

“The Government now spends more than £55 billion every year to support disabled people, a record high; with more people benefiting from support through DLA and PIP than ever.

“Most people get PIP after being reassessed from DLA. More than half have their award maintained or increased, with 29 per cent receiving the highest level of support compared to 16 per cent under DLA.”