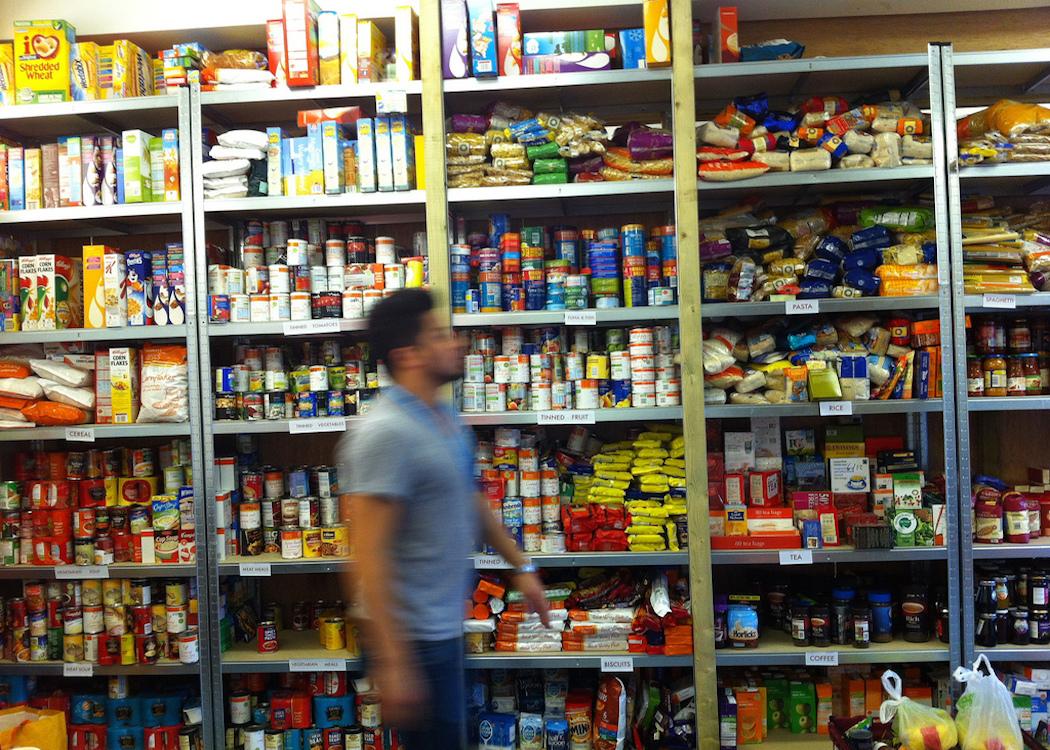 A huge rise has been recorded in the number of food parcels handed out in Scotland, with one third of recipients children – but research suggests real picture could be even worse

A RECORD 60,000 referrals were made by Trussell Trust foodbanks in Scotland between April and September this year, fresh figures have revealed.

Across the UK, only the north-west of England saw more food parcels handed out.

35,000 Scottish families were referred to access emergency food supplies, with many being low-paid workers rather than unemployed, and 19,000 of the 60,000 three-day parcels went to children.

Almost a third of those referred said delays to benefits and sanctions had caused them to need emergency food. During the winter, fuel costs are an extra problem so foodbanks usually report a sharp spike in referrals. Unemployment in Scotland has risen recently, and 9,000 of the 11,000 new unemployed were women.

In response to the figures, the UK Government was reported as saying: “Work and a strong economy are the best way to help people out of poverty. We now have record employment and near record numbers of vacancies in this country, meaning everyone has the opportunity to benefit from our growing economy.”

The Trussell Trust network has grown quickly in recent years. It now has 425 foodbanks across the UK, with 50 of those in Scotland. Ninety per cent of the food packs come from public donations.

Ewan Gurr, Scotland Development Officer for the Trussell Trust, linked the recent figures to oil and steel industry decline and rising unemployment in Scotland. He went on: “If the proposed changes to child tax credits are implemented, we are concerned that more working families will not be able to make ends meet.”

Earlier this year a major study reported that the sharp rises in foodbank use in Scotland could actually underestimate the prevalence of hunger and food insecurity.

The research, commissioned by a Scottish Government body, found that “patchy” data and families refusing foodbank parcels made it likely that the real picture of hunger in Scotland is much worse than even the 65 per cent rise in foodbank use suggested.

Concerns about nutritional needs were also highlighted by the report, and it showed that poorer households were spending twice the proportion of their household income on food and drink compared to wealthier ones.

Earlier this year Scotland’s only Tory MP David Mundell was heckled by protestors as he opened a foodbank in Dumfries. Mundell has maintained that the link between foodbank use and welfare reform is unsubstantiated.

In response to criticism over the Trussell Trust having invited the MP, Gurr said it was a chance to “talk directly to Scotland’s only UK cabinet minister about food poverty and its causes,” adding: “Surely we need to engage with people on both sides of the debate if we are ever to bring about change?”