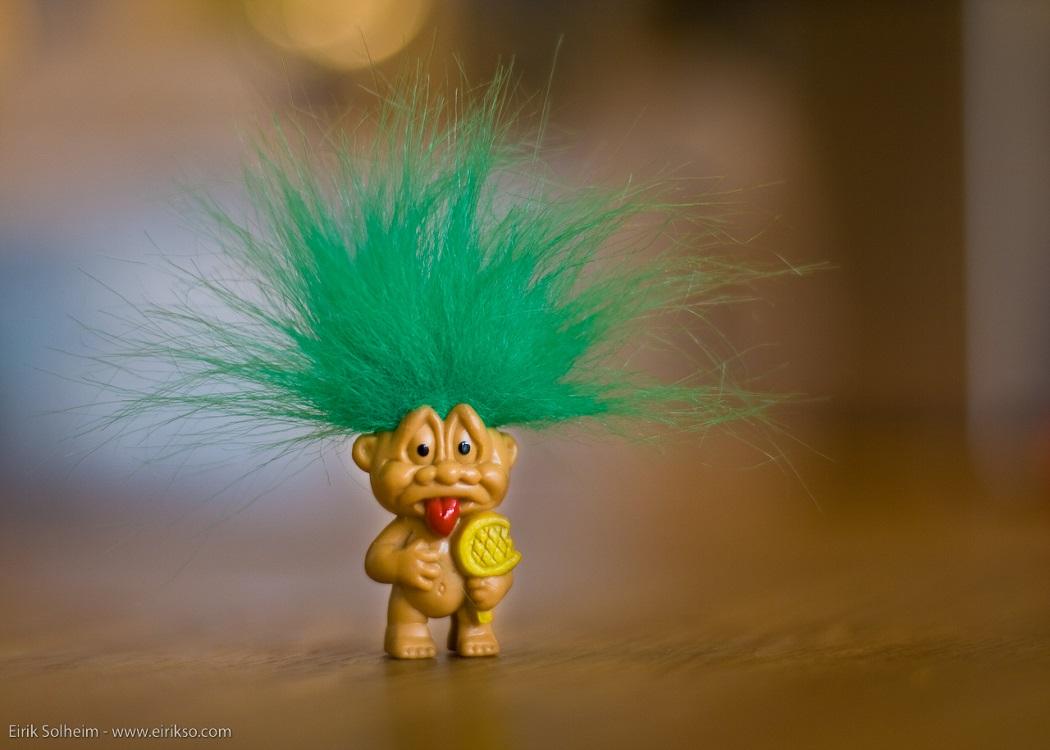 OH, Scottish Labour, what have you done?

You’ve went pelting ahead, oblivious, and you’ve accidentally – except entirely on purpose – crossed the Rubicon. I’m not even sure you’ve noticed, so intent are you on finding a stick on the other shore to beat the SNP with.

There’s no coming back from this, no return, no ‘rejuvenation’ of the party; you’re over there on the other side of the river and you’re digging your own grave.

I am, of course, talking about the monumental stupidity that is #clypegate, or, for those not up on the hashtag – Scottish Labour compiling a ‘dossier’ of 46 SNP members who were ‘abusive’ on Twitter.

Scottish Labour has taken it upon itself to be the political party of the Daily Mail, policing the internet and shaming those who dare to disagree with it.

No, you did read that right, Scottish Labour has taken it upon itself to be the political party of the Daily Mail, policing the internet and shaming those who dare to disagree with it.

“We shall scourge the interwebs of all vile traces of abusive separatism!” they cry, hellbent on silencing everyone who dares to suggest that the party may be full of liars, cheats, swindlers and neo-liberal idiots who couldn’t recognise a socialist if the Daily Mail did a four-page spread on one.

Oh, will I be on the next list after that? Fuck ’em.

The ‘dossier’ did contain some examples of language that was unequivocally unacceptable, but the rest? Calling Jackie Bird a cow? Saying Blair McDougall is fat? Well, the former might be unpleasant but it’s a personal opinion and Jackie Bird hasn’t exactly endeared herself to the portion of the Scottish populous that is no longer singing from her Labour-love-in hymn sheet.

Also, Blair McDougall is quite a hefty bulk of a man. I don’t say that as an insult but if stating his position on the BMI is enough to get you on ‘Scottish Labour list of Cyber-natty-terrorist-bastards that Sturgeon must condemn’, then by jings Scottish Labour gone past straw-clutching – they’d be as well standing in a field and asking Sturgeon to expel bales of hay from the SNP.

Scottish people… swearing. For the love of all the gods, Scottish Labour, you have the term ‘Scottish’ in your fucking name.

This is what it has come down to. With few exceptions, Scottish Labour has attempted to silence Scottish voters because they swear on Twitter. Scottish people… swearing. For the love of all the gods, Scottish Labour, you have the term ‘Scottish’ in your fucking name.

Why the faux outrage that your fellow countryfolk like to indulge in a bit of colourful expletives? Is it because you’re truly appalled by this ‘vile’ behaviour and wish to clean up the internet like some sort of Tory-Lite Batman locking up the Joker because he commented on one of Bruce Wayne’s Instagram pics calling him a ‘posh bell-ended fuckwit’?

The answer is, empirically, no. Scottish Labour doesn’t actually care about online abuse. It say it does but its actions betray its intentions.

This ‘war against the cybernats’ – which has been running since Scotland dared to suggest it may want to govern itself – is merely an attempt to silence those who are now no longer voting Scottish Labour, and who are no longer getting their information from the usual, ‘reliable’, sources.

Social media was a massive help to the Yes campaign during the independence referendum with activists and ordinary members of the public able to come together and share information, dates of events, blogs, videos, and the excellent deconstruction of MSM bullshit from the likes of Wings Over Scotland.

Social media and the internet opened up the people of Scotland’s minds – myself included – to so much of their own country: history, politics, culture, that had been suppressed for so long.

The result of all that online engagement – as well as all the offline campaigning – was Scotland coming close to voting for independence. Terriyfing.

This ‘war against the cybernats’ is merely an attempt to silence those who are now no longer voting Scottish Labour, and who are no longer getting their information from the usual, ‘reliable’, sources.

Now the SNP has over 100,000 members and 56 MPs in Westminster. Scottish Labour has been mortally wounded and the Holyrood elections next year don’t look too good for them either. It is losing on all fronts and the people of Scotland ain’t listening anymore. Cue ‘vile cybernat abuse’ hysteria.

It should go without saying that you should treat others with respect online, even those you disagree with politically. But there are many humans in the world with an internet connection and some of them aren’t the nicest of individuals.

Scottish Labour is trying to portray ‘online abuse’ as the sole domain of Scottish independence – particularly SNP – supporters. What a crock of absolute horse shit.

You take a stroll through the internets, visit any news site, game site or even Youtube video and you will find some arsehole mouthing off and sending abusive messages and content to other people. This is, sadly, the nature of the internet.

Scottish Labour folk acting as if the internet, up until the rise of the SNP, was some rose garden of harmony are taking the absolute piss. They know the way the internet works. They know abuse isn’t limited to the relatively tiny spectrum of Scottish politics – in relation to the internet at large – yet they can’t help themselves.

They see a nat-bashing opportunity and they’re out the gate before they can even think. They also seem to have a rather strange fixation on anyone who dares to call them ‘traitors’. While it’s not a honorific I would use myself, I can see why many people would think the Scottish Labour party should be labelled as such.

Scottish Labour is trying to portray ‘online abuse’ as the sole domain of Scottish independence – particularly SNP – supporters. What a crock of absolute horse shit.

It betrayed the confidence of the elderly when it lied to them about the loss of their pensions if Scotland voted Yes. It betrayed the droves of Labour supporters who still believed in the founding principles of the Labour Party when it made its move to the right in search of Tory votes.

It betrayed everyone with a consciousness when it voted to take Britain into the illegal war in Iraq. Some may also say it is a traitor to the cause of British socialism and socialist values with its anti-immigrant, welfare-bashing policies.

Yet, out of all of that, it’s the public calling it out on it that’s the problem, not Scottish Labour’s actions. No wonder it is where it is.

If Scottish Labour and the hangers on really wanted to tackle online abuse in Scottish politics they would have done so in a mature and coperative manner; they wouldn’t run to the papers looking to intimidate and silence ordinary members of the public.

They would look for cross-party cooperation and they would take care of the abusive – and prominent – abusive trolls in their own house. The fact they don’t, or are reluctant to, speaks volumes.

This isn’t – and never has been – about online abuse. This is about control. Scottish Labour sees it escaping its clutches and is doing everything it can to get it back.

We’re not afraid of you and we’ll continue to speak out, to criticise, to hold parties to account – but we’ll do it on our terms.

Sorry folks. The genie is out of the bottle. Trying to get it back by clyping on it because it swore once upon a time ain’t going to work this time.

We’re not afraid of you and we’ll continue to speak out, to criticise, to hold parties to account – but we’ll do it on our terms.

And another thing: how offensive is this whole dossier thing to the people who actually do suffer horrific online abuse on a daily basis? How dare you, Scottish Labour, make cheap political capital out of this?

Are there no depths to which you bastards won’t sink?