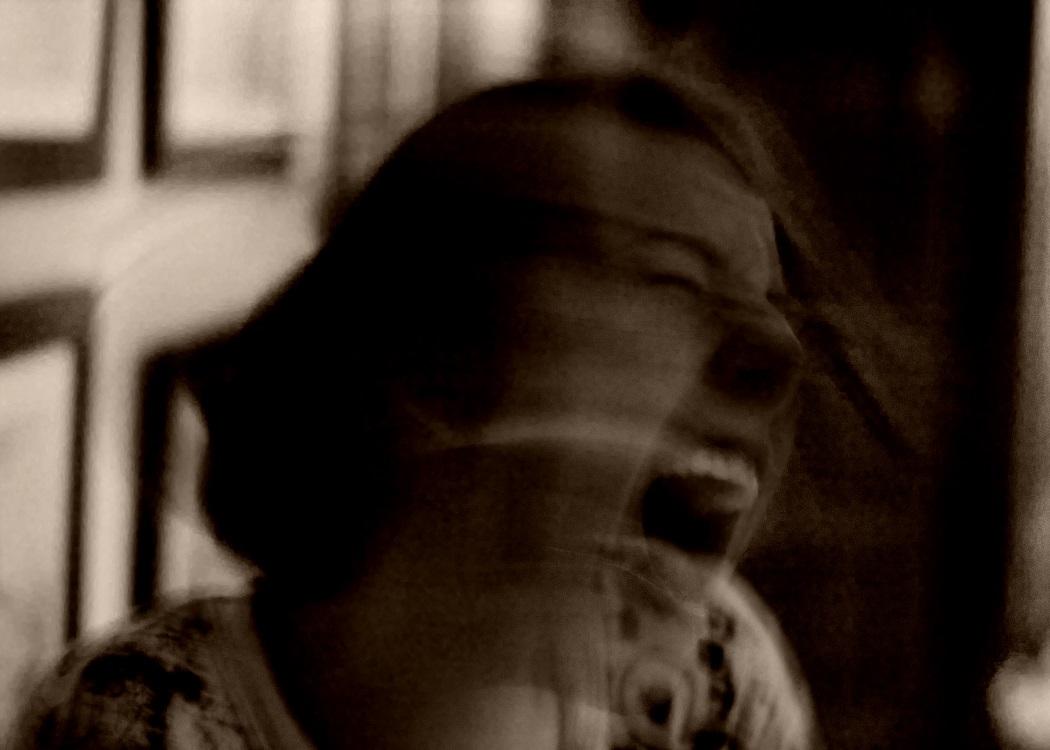 Make it stop. Can somebody please make this horrific merry-go-round of incompetence and banality stop? Watching the Labour leadership contest is causing me to cringe uncontrollably at the sight of the sheer ineptitude and blandness of the candidates.

Yvette Cooper, Andy Burnham and Liz Kendall – please don’t feel asleep, I know it’s hard – exhibit the same sort of inspiration in voters as I imagine a stockbroker does to a primary school class of aspiring young minds.

‘Everything is fine! This is what the people want! But don’t you dare give a concrete answer about anything!’ Spare me, spare me from the lunacy.

Yvette Cooper, Andy Burnham and Liz Kendall – please don’t fall asleep, I know it’s hard – exhibit the same sort of passion and inspiration in voters as I imagine a stockbroker does to a primary school class of aspiring young minds.

The Labour Party’s legacy – the legacy that clings to it like some alien parasite sucking the soul out of it in order to feed its Overlord Masters – is nearly an entire party populated by clones.

A legion of identikit numpties, created out of the Blair Handbook, who are so devoid of passion, integrity or even basic human decency that they probably aren’t even sure what it is that’s staring back at them in the mirror.

Was that last bit a little harsh? Screw ’em. Enough of this pretendy hand-holding pish. We have to be nice to everyone because saying mean – if truthful and quite accurate – things about people just isn’t on, apparently.

If the Labour Party is so utterly bereft of human empathy that it sees nothing wrong with chasing Tory voters, and Tory policies, then it really does deserve every barbed insult that gets flung its way.

Even former-Labour cheerleader Owen Jones has finally begun to see the light in regards to his beloved Labour Party. Aye, see aw that stuff Yes supporters tried to tell ye, Owen? That’s pretty much everything YOU’RE raging about right now.

And now it seems that the Labour Party, so utterly terrified that Jeremy Corbyn’s left-leaning stance on things might contaminate the masses, has taken a trip to a certain island in the South Pacific and picked itself up a genetically modified monster.

It’s like that moment in the The Two Towers when Gandalf returns to save King Theoden at Helm’s Deep, except that it’s not Gandalf, it’s Tony Blair, and he isn’t there to save anyone. In fact, he ordered the bloody invasion in the first place. He’s just standing atop that hill, watching the orcs overrun the people of Rohan, admiring his own handiwork.

You see, in the New Labour Land, everything is pretty much the opposite of what the rest of us left-leaning, non-heartless bastards, think it is. Up is probably down. The sky is about to be painted magenta on the whims of a few focus groups.

And the only possible way for a Labour Party to win back the people of Britain is to follow the Tories around the playground and mimic every single thing they do.

It’s not even just the Labour party that inhabits New Labour Land; it seems to be most of our political commentators as well. Despite analysis to the contrary – see here – the context of history and the status of opposing parties at the time, the world of British politics seems to have swallowed some very strangely brewed kool-aid.

The results of which are that apparently Labour’s only choice is to bow down at the feet of Blairism and morph itself into the Tory Party. If one was so inclined they may well ask themselves: just what is the fucking point in that?

Yet these are the truths that are carved in stone. There is no other way to win. The Labour party was too left wing during the General Election campaign. The country rejected it utterly. It must lurch further to the right. There is no alternative. Resistance is futile. Well, I suppose if you repeat something often enough you start to believe it.

Jeremy Corbyn might not be perfect but his message seems to be connecting with a lot of people. That message is quite ‘radical’ – well, radical for Labour as he’s not exactly espousing militant tendencies – and that ‘radicalism’ is no doubt the reason so many of the Labourites are rattled.

You see, in the New Labour Land, everything is pretty much the opposite of what the rest of us left-leaning, non-heartless bastards, think it is.

I mean, insisting that the Labour party actually OPPOSES the Tories? Whatever next? Stop using the poor and vulnerable as a political football? Bah! It’ll never catch on.

Just because Blair had Labour in his party’s name when he won does not mean that his legacy should be set in stone. Lord Voldermort, accidentally throwing on a Gryffindor robe, doesn’t mean the students in that particular Hogwart’s House should all down potion books, start drinking unicorn blood, and go out on the lash torturing muggles for a bit of a giggle.

And Blair didn’t just have it in for the left in his own party, oh no! The Scottish Nationalists got it in the neck as well. He said that nationalism is: “…the politics of the first caveman council, when the caveman came out from a council where there were difficult decisions and pointed with his club across the forest and said, ‘They’re the problem, over there, that’s the problem’. It’s blaming someone else.”

Did you hear that sound? Yes that was the world’s largest collection of irony-meters blowing themselves up like that bit in The Simpsons when Homer gets hooked-up to a lie detector.

It’s not like Tony Blair enveloped himself with British nationalism during his 1997 election campaign, or indeed pointed to a cave over in the distance, said ‘they were the problem’ and then bombed the utter crap out of them.

No. That didn’t happen, because it’s Scottish nationalism which is the bad one. British nationalism is just fine. Dandy, in fact. Just don’t look at it too closely. You might get blinded.

The right-wing media and the right wing of the Labour party are fired up for the third instalment of the Project Fear Trilogy – Project Fear III: HE MIGHT BE A FUCKING SOCIALIST!

Oh for the love of a world where, if Tony Blair speaks, everyone just turns their back on him and ignores him. A multi-millionaire who racks up hundreds of thousands for making speeches, is involved in various property deals all over the world (which many would ‘frown upon’), and exhibits the same respect for human life as the Demon Headmaster did for high school education.

Actually, scrap that last bit, as that high school always seemed to be well staffed.

And then we return to the most boring rendition of the Musketeers – Liz, Andy and Yvette – as they pull forth their swords, swish their hats and cry: “One for abstaining and abstaining for all!”

Haud me back. I’m so inspired by how these people are standing up for the poor, the working class, the disabled and vulnerable, that I’m tempted to go and join the Labour party myself.

Yes, that was sarcasm.

And finally, as the right-wing media and the right wing of the Labour party get themselves fired up for the third instalment of the Project Fear Trilogy – Project Fear 3: HE MIGHT BE A FUCKING SOCIALIST! – I have a few questions for Jeremy Corbyn.

What currency will you use and what’s your bloody plan B?

(Wait, haven’t we seen this all before? Make it stop!)