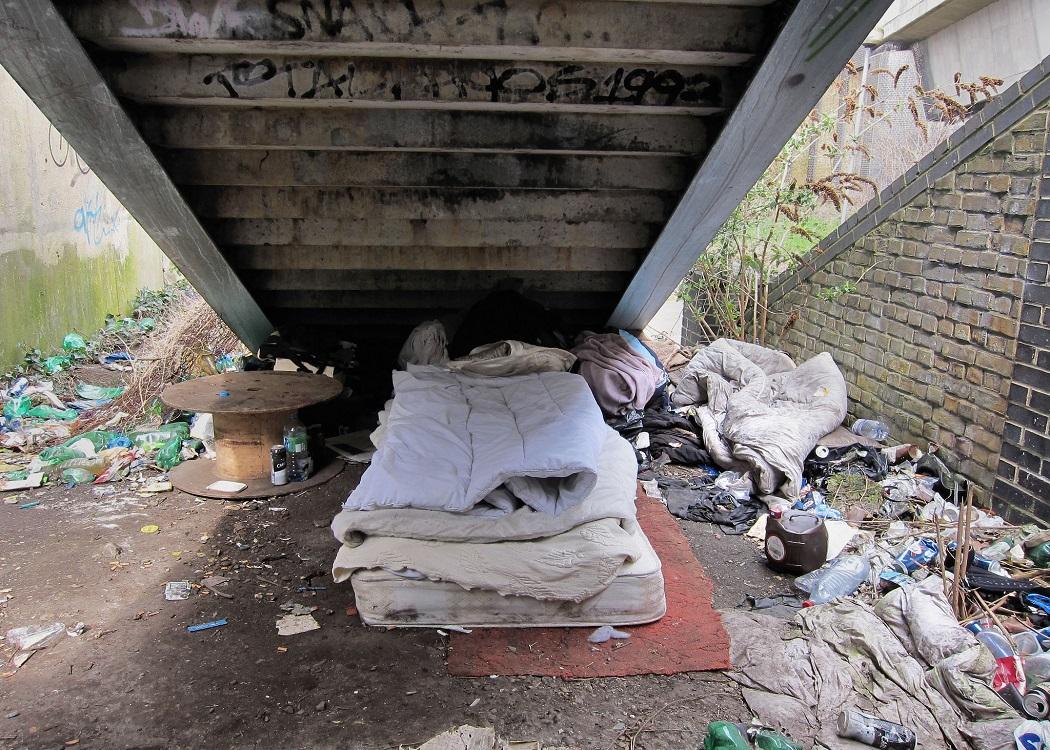 IT’S going to be a long five years. The nationalist fervour has abated. The cold hands of reality are gripping us all tightly, sending icy chills down our spines.

A Tory majority government looms over the horizon like an evil Mufasa in the sky. The Tory hyenas are in power, laughing uncontrollably as they set about unleashing a wave of despair on the poorest and most vulnerable, and there isn’t a Simba in sight to save the day.

And Timone and Pumba, proud and patriotic proponents of the working-class animals, have decided they’d quite like to be hyenas themselves. Even these Lion King references feel forced.

There are moments when you tell yourself these things can’t happen. Humanity cannot be this stupid. Yet we are.

A desperate throw of the dice, a vein hope that the numbers will bring some light to this bloody nightmare. It’s all for nought though. No matter how many words we write, how much we wail and gnash, the Tories are still in power and they have a majority with which to unleash their ideological war on every safety net for the working poor.

The Tory budget, announced by that bastion of utter bastardness George ‘I’m actually a Sith Lord’ Osborne, was initially hailed as revolutionary for the single fact that he was introducing a ‘living wage’. Sounds good, doesn’t it?

That is until you look at the detail, until you strip away the ‘One Nation’ rhetoric. In the end the budget was nothing more than a cheap parlour trick wrapped in the cloak of British financial prudence.

The show was packed out, the magician applauded, the bouncers prowling the audience for any sign of heckling or dissent. We know it’s a con, they know it’s a con, yet we’re all to pretend these things – the free market forces, austerity, debt – are concrete, fundamental.

They are treated as if they are the foundations of nature by most of our politicians and our media, when in fact they are as substantial as wisps of smoke, moving with the wind.

We cannot upset the markets or parallel dimensions shall open up and Cthulu shall rise from his ocean prison. We are kept in check by fear. Upset the balance and the dark side shall win – forgetting, of course, that the dark side is in power and using that power with the same lack of understanding, the same level of danger, as a toddler sitting at the helm of an Imperial Star Destroyer.

The Tories have unleashed the beginnings of a dystopian society. Science fiction is soon to become reality. The future in this country looks set to become a mash-up of V for Vendetta and Children of Men with some hefty doses of 1984, as well as an historical homage to British society depicted by Charles Dickens.

There are moments when you tell yourself these things can’t happen. Humanity cannot be this stupid. Yet we are.

This country tells itself the poor are now deserving. The majority of our media outlets spew forth the misconception that people are only living in poverty out of choice.

So inured to the consumerist world around us – our selfish commodification of every facet of our lives, our desire for easy (and easier) ways of getting what we want, our inherent laziness – we have let ourselves becomes fools to the fiction told to us by the powerful.

We swallow the lies because they are easier to believe than it is to face the harsh truths of our brutal world.

‘The benefit system is only used by work-shy scroungers!’

‘Immigrants are causing all of our countries woes!’

‘It’s the Polish! The Romanians! It’s someone else that’s the problem, not us!’

Much like how many in Britain championed Jon Stewart’s heartfelt monologue condemning America’s racial issues, it’s so much easier for us to find the fault in things that are far from our own doorstep.

The picture is clearer. The barriers between ‘them’ and ‘us’ easier to erect, to defend ourselves with.

This country tells itself the poor are now deserving. The majority of our media outlets spew forth the misconception that people are only living in poverty out of choice. They are there because of their own lack of ambition, lack of aspiration, lack of hard work.

When the government is hell-bent on removing every safety net, every ladder to social mobility, every ounce of compassion from our society; those narratives no longer hold weight, yet are still clung to as if Moses himself carved them into stone.

The seas are stormy and the Tories are safe aboard their enormous, luxurious, storm-proof ships. The poor are forced to use what they can: dinghies, rowing boats, lilos and inflatable crocodiles.

When the huge waves come crashing down, the Tory ships weather it just fine, while the poor are cast overboard, and flounder in the sea. Are you drowning? Well you’re obviously not swimming hard enough. Work-shy malingering bastards!

There’s a helplessness that descends when you look at the PS12bn cuts to come. The increase in military spending and the increase in cadet school presence in state schools – particularly in ‘less affluent’ areas.

‘INDEPENDENCE!’ I hear the cry. That’s not an answer. That doesn’t assist those on the bread line about to be pushed further into the shark-pit of poverty.

Combine this with the abandoning of the young poor – via the abolition of the likes of housing benefit – and this will create an ideal scenario of forcing the poorest to fight the wars of the rich. A Tory wet dream.

Then there are the strictures placed on family sizes, the fear used to keep undeserving families in line. ‘Your third child is a scrounger, an undeserving leech on the state. Better not to have it. Better to ends its life before it has even begun. That or let it starve because we shan’t bear any responsibility for it. We’ve got accountants to pay, after all.’

What kind of a society even is this?

The people of Scotland voted for a party to stand up to these attacks on the most vulnerable, yet they have been neutered and nullified by the democratic deficit of this great union. We find ourselves between the rock and the hard place of the Tories and their biggest fans: the Labour party.

We’re in a country that is slowly suppressing the very nature of hope. What can we do? What actions can we take against such inherent corruption and greed, as we are seeing right now?

‘INDEPENDENCE!’ I hear the cry. That’s not an answer. That doesn’t assist those on the bread line about to be pushed further into the shark-pit of poverty. That doesn’t help the disabled person whose benefits are about to be cut. The children who will be suffering in a family whose tax credits have been axed.

How does shouting ‘independence!’ help the mental condition of these people? How does it feed them? How does it assist the children that will be surrounded by poverty, by the sight of their parents succumbing to despair, to misery? How does it nurture hope for the next generation?

There’s much talk of ‘aspiration’ from the mouths of the representatives of the Galactic Empire but it seems that most of us will be restricted in our aspirations.

We find ourselves between the rock and the hard place of the Tories and their biggest fans: the Labour party.

‘It is an extraordinary act of courage to come to know a stranger’s pain. To even consider such a thing demands profound dispensation, a willingness to wear someone else’s chains, to taste their suffering, to see with one’s own eyes the hue cast on all things – the terrible stain that is despair.’ – Steven Erikson, Toll The Hounds.

The Tories have no such courage. They have wrapped themselves in the shields of power and wealth. They have insulated themselves from the suffering of people living in the real world. They are cowards to the core.

For if they were to go out into the homes of those they so carelessly throw to the wolves, if they were to see the suffering, live it for any extended period of time, cut away their own safety nets, then and maybe only then would they realise the extent – the evil – of their actions.

Saruman and Sauron are tightening the noose and we, in our ignorance and apathy, have just given them back the One Ring.

This is the first time in a long time I find myself without hope. I have the courage to try to understand the pain of strangers and it feels so close to breaking me.

What can we do against such reckless hate?