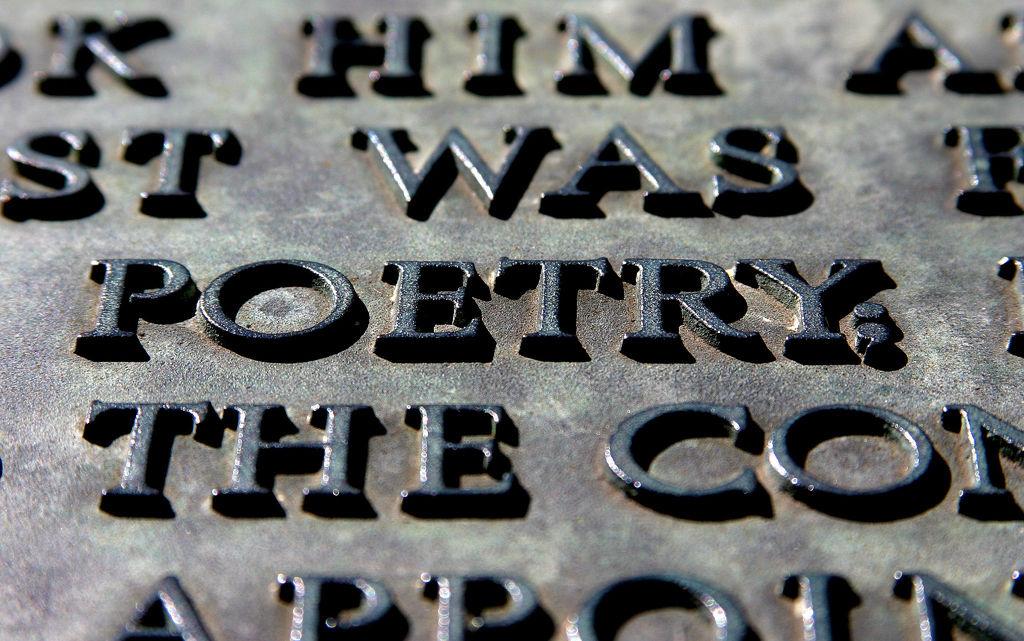 Tessa Ransford, a poet and the founder of the Scottish Poetry Library, has died

TRIBUTES have been pouring in for renowned poet and founder of the Scottish Poetry Library Tessa Ransford, who has died aged 77 after being diagnosed with cancer earlier this year.

Friends of the poet have paid tribute to her life and work, and Scotland’s Makar, Liz Lochhead, said people of Scotland were “grateful” for the “lasting legacy” of the Scottish Poetry Library.

Malcolm Fraser, a friend of Ransford and the architect behind the Crichton Close library, told CommonSpace: “Tessa was an extremely determined woman, and it was her life’s passion to give poetry a platform at the very heart of our culture, as it deserves.

“She saw Scotland as a poetic nation, and saw poetry as a ways of advancing our understanding of the relationship between people and the land in Scotland.

“I remember when we were working with the artist Liz Ogilvie to engrave phrases from Scottish history on the new poetry library, of all the many phrases Tessa chose, most were about landscape and its relationship with the people.”

Although originally born in India, Ransford moved to Scotland at the age of 10. She went on to study German poetry at the University of Edinburgh. She later undertook service as a missionary in Pakistan, before returning to Scotland.

Throughout the 1970s and early 1980s, Ransford published three books, before focussing her efforts on the establishment of the Scottish poetry library.

In 1984, the initial library opened its doors in Tweeddale Court, on Edinburgh’s historic Royal Mile. Ransford then oversaw the library’s move to the purpose built premise in 1999, before she retired.

“I’ll miss her greatly and Scotland is just a lesser place without her.” Robin McAlpine, Common Weal

Robin McAlpine, Director of Common Weal, told CommonSpace: “When Tessa told me a few months ago that she had a terminal illness it just felt like such an awful blow. Anyone who met her would tell you what a genuinely lovely and uplifting person she was.

“She always seemed so bright and optimistic and kind. She was a great supporter of Common Weal and did lots of stuff for us. The poem she contributed to Butterfly Rammy was one of the last things she did – I know she had to get it typed by someone else because she was too weak to type by then.

“My memory of her will always be the times we chatted after an event or a meeting and she’d just encourage you to ‘keep going, keep going’. It was like the gentlest and most generous pep talk possible and she always inspired me. I’ll miss her greatly and Scotland is just a lesser place without her.”

Liz Lochhead, Scotland’s Makar, stated in the BBC : “Poets and lovers of poetry in Scotland will be very saddened to hear of the death of Tessa Ransford.

“A fine poet of great sensitivity herself, she was the prime mover behind the establishing of the Scottish Poetry Library in Edinburgh – which dedicated library supports all kinds of poetry, serving poets, spoken-word artists, scholars of poetry, students, readers, and enthusiasts all over the world.

“Tessa was right. We need this and it will remain her lasting legacy, for which we are very grateful.”