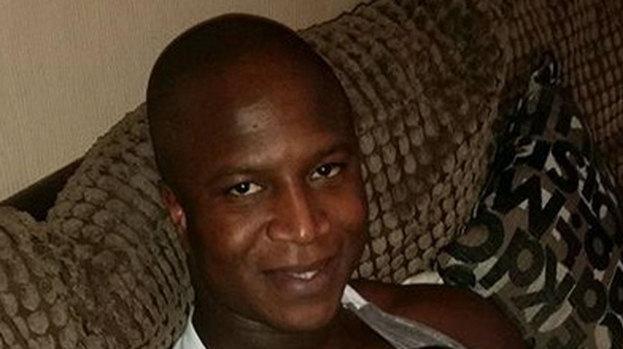 A KNIFE was recovered near the scene of Sheku Bayoh’s arrest, according to newspaper reports.

Bayoh died in police custody after being arrested by nine police officers on 3 May 2015. Police were responding to calls regarding a man in the street holding a knife.

The lawyer representing the Bayoh family, Aamer Anwar, said that Sheku Bayoh did not have a knife in his possession when he was arrested, and repeated claims that police had used excessive force during the arrest.

Quoted in The Herald , Anwar said: “The family have repeatedly stated that when the police attended, Sheku Bayoh was not carrying any knife, nor did he brandish one, nor was one found upon him.

“Any force used by police officers must at all times be legal, reasonable and proportionate,” he added.

Anwar also asked the public to bear in mind the details of the incident: “The family asks everyone to remember that Sheku did not have CS spray, batons or handcuffs or any weapon when he was stopped and dealt with by nine police officers.

“His family demand to know why he died and will not rest until they have the truth.”

Bayoh’s death in custody is currently being investigated by the police investigations and review commissioner. The Bayoh family and supporters have launched the Justice for Sheku Bayoh campaign calling for answers over his death of the 31-year-old father of two.