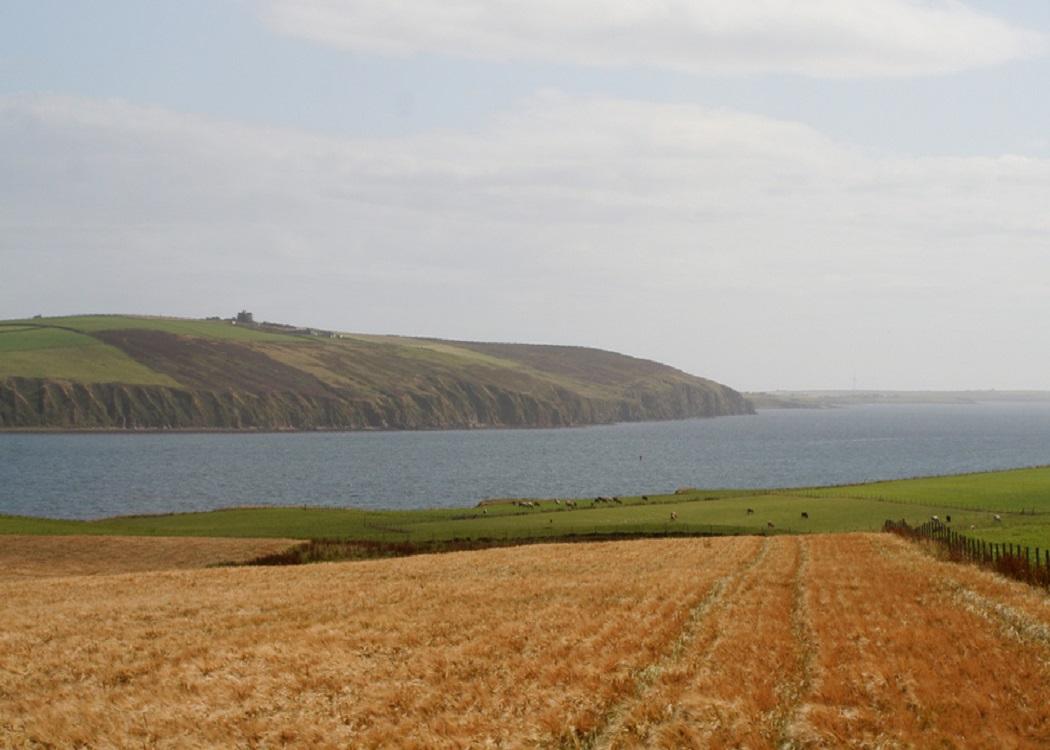 Conversation must pay more notice to the biggest use of land in Scotland, says director

SHELTER Scotland director Graeme Brown has said the housing charity “would welcome the radical land reform agenda” pledged by Scottish first minister Nicola Sturgeon – but urged that housing must become a bigger part of the conversation.

Writing for Holyrood magazine, Brown said that housing topped farming, forestry and renewable energy as Scotland’s major land use, and questioned why housing had been “marginal” in the land reform debate.

“By far the largest aspect of land value in Scotland is locked up in our homes – around PS300bn – twice Scotland’s totale current GDP at latest estimates. That’s why the volatility of the housing market leads to banking system crashed and entire economies in a tailspin.

“So if the housing stock explains much of the country’s land value – and if housing is the land use in which most of us have a stake – why has housing policy been such a marginal part of the land reform debate over the last 20 years?”

He went on to say: “… Shelter Scotland would welcome a radical land reform agenda as promised by our new first minister. However, this needs to ask searching and even uncomfortable questions on whether the current structure of ownership and use best serves the nation’s housing needs.”

The Scottish government is currently carrying out consultation on land reform. It will end on 10 February and a bill is expected to be introduced to parliament after the general election.

Campaigners hope that radical land reform will hand power back to communities. Currently, half of Scotland’s private land is owned by just 432 people.

You can read the full article by Brown here.