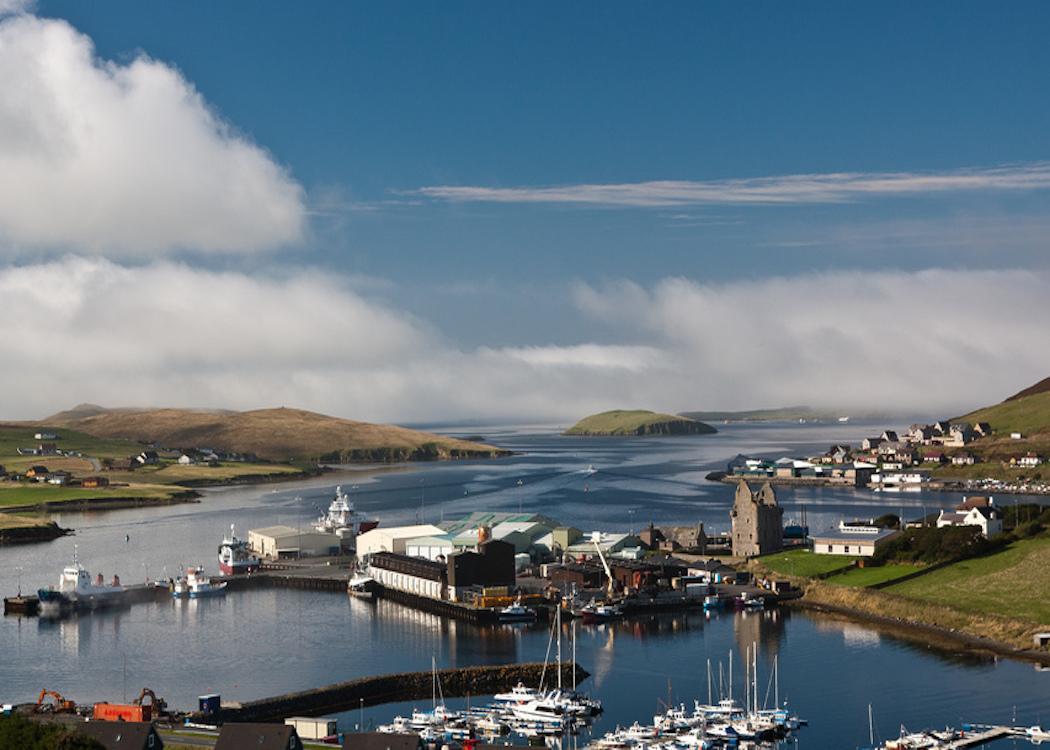 THE SCALLOWAY Hotel in Shetland has been congratulated on becoming the first accredited Living Wage hotel in Scotland, with campaigners saying the move sends a message to other employers.

The Northern Isles 3-star hotel will pay all staff, regardless of age, at least PS8.25 per hour as part of the Scottish Living Wage scheme.

The Living Wage accreditation scheme is backed by the Scottish Government and there are now over 400 employers signed up, but the Scalloway business is the first Hotel to take the plunge.

Owners Caroline and Peter Mackenzie were congratulated by campaigners including Poverty Alliance and the STUC’s Better than Zero campaign.

Bryan Simpson, an activist with the Better than Zero campaign, told Commonspace: “The precedent set by the Scalloway Hotel in Shetland sends an important message to those employers big and small who refuse to pay their staff above poverty wages.

Those working in the hospitality industry remain some of the lowest paid and insecure in the economy – with poverty pay and zero hours contracts rife.”

Speaking to Shetland News , owner Caroline Mackenzie said: “We are extremely proud to be the first hotel in Scotland to do so, and we hope others, including the big hotel groups, will follow suit”.

Mackenzie also noted that the hotel sector “isn’t renowned for being a good payer”. She added: “We know that not all small businesses will want to, or indeed be able to, follow our example, but it makes us angry to hear so many large companies voicing their opposition”.

Under the Living Wage scheme employers pay at least PS8.25, substantially more than the UK Government’s National Living Wage annoucned in 2015 which will start at PS7.20 in April. Those under the age of 25 will not be eligible, however, causing fears of lay-offs of younger workers ahead of the changes.

Glasgow nightclub Firewater recently became the first UK nightclub to become an accredited Living Wage employer, meaning a pay boost for 80 per cent of its staff.

Simpson said that Better than Zero will “continue to ramp up the pressure on those employers like G1 and Sports Direct who exploit their staff”, and welcomed the example set by “decent employers like the Scalloway Hotel and Firewater”.