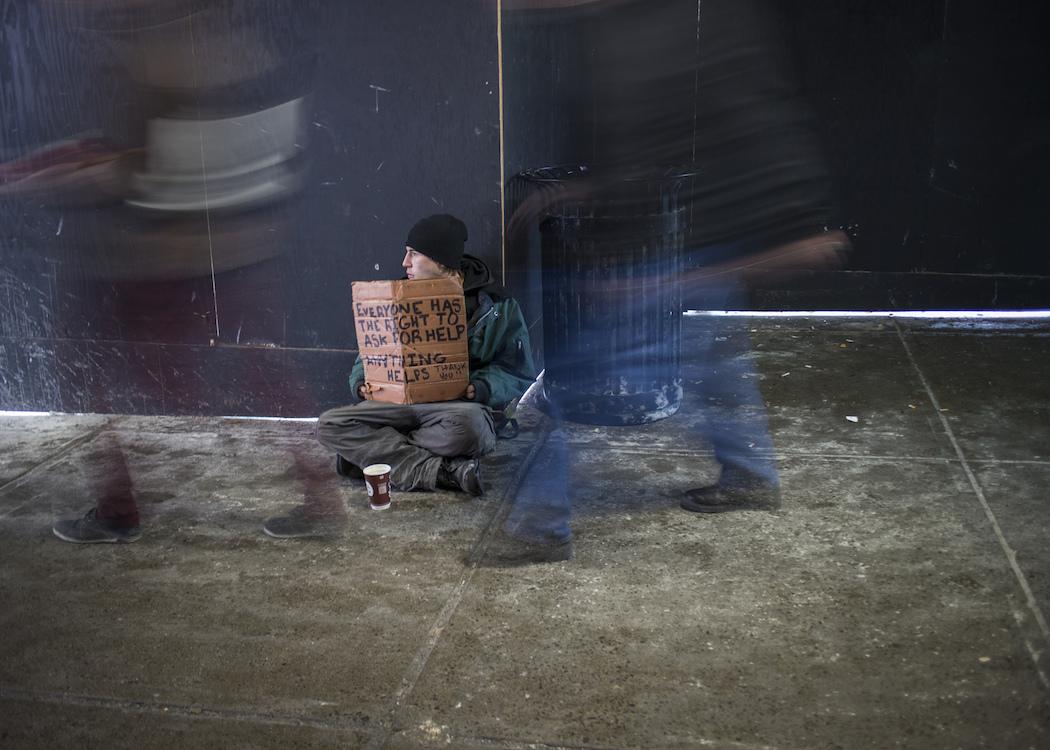 THE SOLUTION to London’s housing crisis lies in learning from the victory of Glasgow’s 1915 rent strike and tenants movement, according to Green candidate for London mayor Sian Berry.

Sky high housing costs are causing a rise in homelessness and deepening inequality in the capital, an experience replicated across major UK towns and cities.

Berry, reflecting on the centenary of the Glasgow rent strike that led to the first introduction of UK rent controls, has called for a London based movement on tenants to challenge inequality in the housing system.

“It stands very consciously in the self-organising tradition of the Glasgow Rent Strike a hundred years ago last year.” Sian Berry

Speaking to CommonSpace, Berry said: “I have been lobbying MPs to introduce legislation which would allow mayors to control rents within their own cities, and today I have been launching my idea for a London Renters Union, which would offer automatic membership to every private renting household in London. It stands very consciously in the self-organising tradition of the Glasgow Rent Strike a hundred years ago last year, and I hope the concept takes off elsewhere in the UK too.”

University College London students launched their own rent strike this week , demanding a 40 per cent cut in payments which are forcing young people into ever greater debt.

“I fully support the UCL students who are refusing to pay rent in protest at the soaring price of their accommodation. Apart from fees and cuts, rents are the new way in which students are being impoverished and exploited,” Berry added.

“Young people in our universities desperately need a Student Living Rent because life is difficult enough for them already without the kind of extortionate charges many of them are being asked to pay.”

Housing cost increases have far outstripped rises in pay and bursary support for students. Berry proposes a tenant union of almost one million renters in London to counterbalance the power of landlords and ‘market-forces’ in the sector.

On the Huffington Post site , Berry made a number of parallels between London’s current position and the challenge faced by Glasgow a century ago.

Limited controls are proposed in the Private Housing (Tenancies) Bill, currently being considered in the Scottish Parliament. Campaigners want far stronger action from the government .