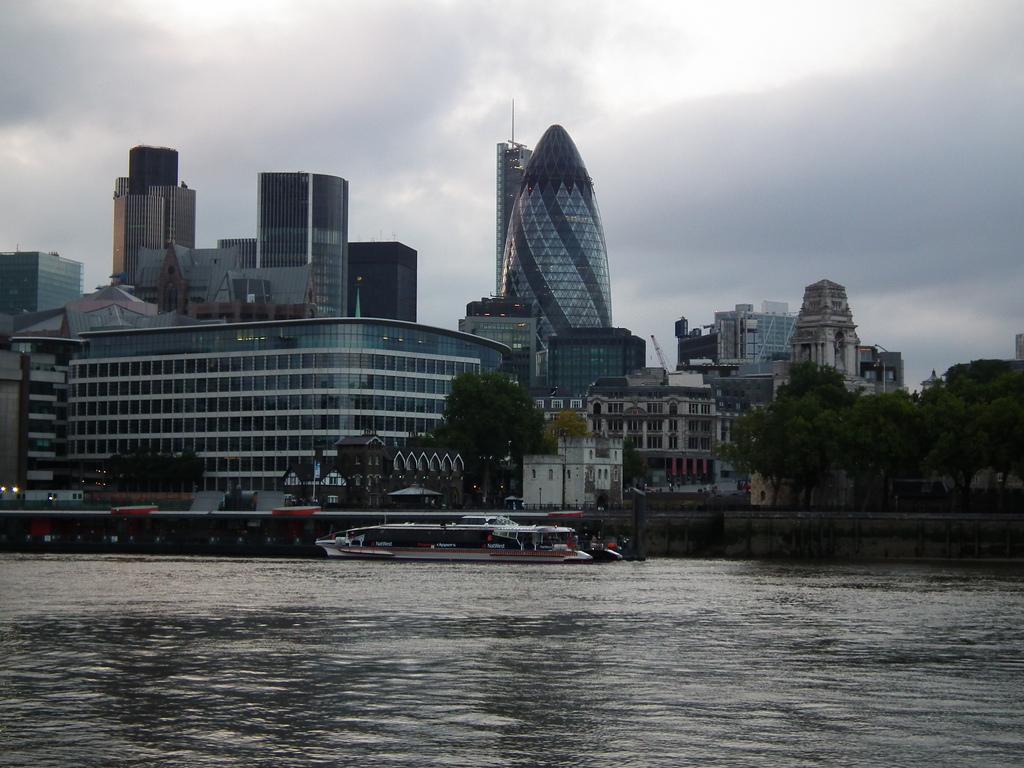 OVER the last few years we have witnessed an increasing polarisation of our political philosophies. At the heart of this is the definition of the state and its relationship to its people.

The state’s relationship to society is integral to the type of society we actually want. Over the last century we have seen a move between two very distinct concepts of how the state should work.

The post war Labour government, for instance, created an imaginative state structure built on the concept of a safety net for its people. It build a free health service, social housing and a welfare structure that ensured (no matter what) we did not fall into deprivation. The welfare state redefined wider notions of the state as one that (attempted to at least) worked with and for its people.

Thatcher’s victory in 1979 kick-started a radical revision of this relationship. The famous adage, “there is no such thing as society, only individuals and their families” challenged the core concepts of collective responsibility and determined that the ‘nanny state’ interfered with, not supported, the individual.

As a result, the state eroded and its commitment to the welfare of society was superseded by a right wing laissez-faire capitalism that put business interests above and beyond society’s collective needs. Indeed society began to be seen as the means of gratifying the rapacious neo-liberal monster.

The state’s current function is now very clear. It is to serve and protect big business only

As the Labour Party increasingly moved to the right, the distinction between the state and Big Business became more entrenched. Their interests combined so tightly they became cemented in an immortal-esque statue pose. The state’s current function is now very clear. It is to serve and protect big business only.

Our relationship to the state is now little more than how much profit we can make for Business. Our worth is no longer articulated in human terms but as economic ‘units’ of production. Chaplin’s iconic Modern Times encapsulates this so beautifully: our body and soul no longer distinguishable from the production line of capitalism.

This recognition of what the state has become, however, has led to a mass movement seeking to challenge that very concept and reimagine the state’s relationship to society again.

We see this very clearly in the austerity agenda. The vilification of groups of people such as the disabled and unemployed, immigrants and now the working poor is tied up in their ‘productivity’ to the capitalist machine alongside their assumed dependency on the state. State dependence is being vilified, creating a state that is now intent on attacking us rather than protecting. The state is no longer the protective family, but the abusive uncle.

This recognition of what the state has become, however, has led to a mass movement seeking to challenge that very concept and reimagine the state’s relationship to society again. This began in Scotland during the referendum, it has happened in Greece and Spain and it is even happening within the Labour Party.

Integral to the Yes campaign during the referendum was the hope and vision that society could work better and work better for its people. This concept captured the imagination of the public, and a whole political and creative process began articulating what this might look like.

‘Corbynism’ is redefining the state’s relationship to its people in the same way we are doing here in Scotland.

The visions were numerous and ever changing. But at its core was an idea that the common good was still a priority for our society. Discussions like saving the NHS to a planned economy and a nationalisation programme were central. But sitting at the core of the Yes movement was a desire to retain the last structures of the welfare state, and keep hold of the safety net and protection of the vulnerable that defined us a civilised and humane.

The political shift occurring in the Labour party is based upon similar principles, as Jeremy Corbyn, and the movement surrounding him, persistently promotes a welfare state that offers protection of the vulnerable. It is this political philosophy re-capturing the imagination of a Labour party that most people thought had been hollowed out by the Blairites. ‘Corbynism’ is redefining the state’s relationship to its people in the same way we are doing here in Scotland.

It is fearful yet exciting times. As the Conservatives become more aggressive in its attack on its people, the challenge to this grows almost daily. There is a struggle on, now, to re-appropriate the state: re-appropriating what it is, how it functions and what its relationship to the people will be.

One of the lessons the Greece context has taught us is that Syriza’s attempts to create a more humane society was sabotaged by neo-liberal interests. At the same time the SNP’s articulation of the progressive movement in Scotland is being met with punitive policies from the Conservatives. Turning this progressive re-imagination into a sustainable and powerful challenge will be difficult and laborious part then. It doesn’t mean it’s not worth it however.