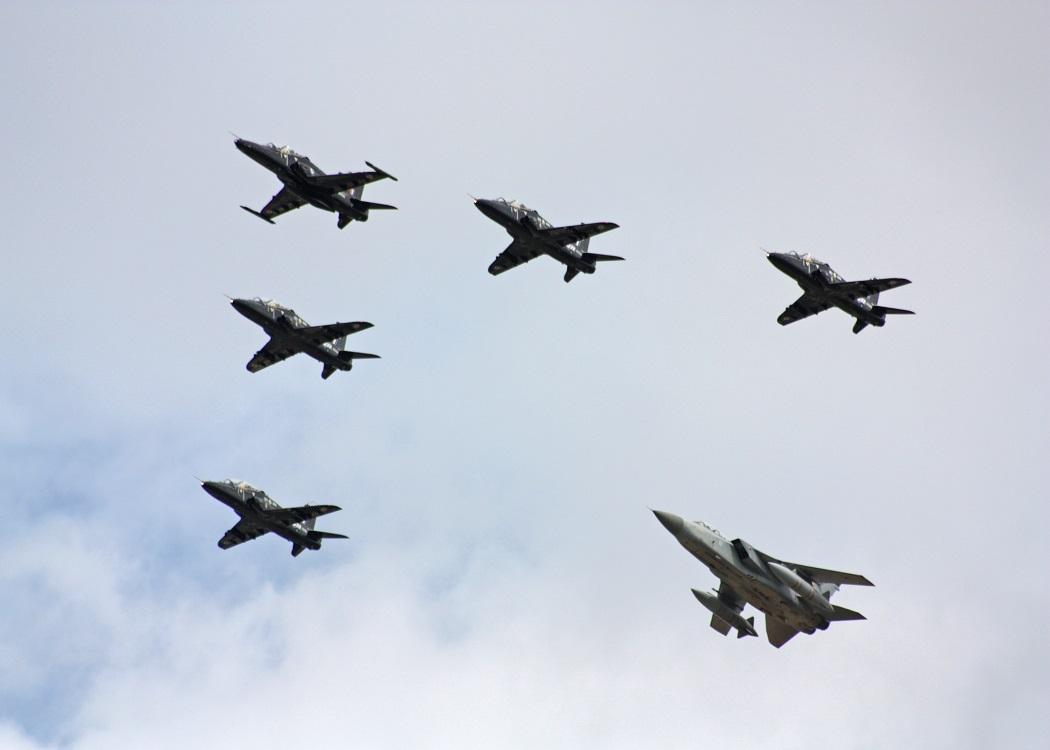 WE ARE now at war. Again! I swear to God, I just want the whole Western world to just slam on the breaks and screech to a halt. We need time to grieve, we need space to breath.

Give us war! The monster desires it. Bomb them! It’s ringing in my ears like a panic attack. And it’s terrifying.

And no-one is really asking who we are bombing. I mean, yeah, we are being told the bombs are for Isis/Daesh. But you only need to exert a tiny little bit of common sense to realise that bombing a country looking for bands of terrorists in hiding is the equivalent of trying to find the needle in a haystack by setting alight a thousand pounds of dynamite under that haystack.

We are told there will be collateral damage. Collateral damage. Isn’t that the most steely-cold, sociopathic phrase you can ever come across in our language? As if the damage will be nothing but rubble and concrete.

In Iraq, the collateral damage was a million people. Think about that. One fifth of the Scottish population-worth has died as a result of our war. Our illegal war. Do those lives not matter? Do they mean nothing? After all, we created enormous stability there – did we not?

And so when thousands of civilian lives are lost and we step back from the even more broken, decimated cities with even more piles of body bags, will Isis be destroyed? Well, 10 countries have been bombing Syria for the last year and it hasn’t worked.

Collateral damage. Isn’t that the most steely-cold, sociopathic phrase you can ever come across in our language? As if the damage will be nothing but rubble and concrete.

There have been no massive victories against Isis. We have not brought it to its knees in any way. Indeed, it seems to be thriving in its recruitment drive.

And historical evidence would suggest that we grew and nurtured that evil band of terrorist monsters through our own western violence. Barack Obama has admitted that Isis was the unintended consequence of our intervention in Iraq.

We killed a million people and we created an evil band of terrorists hiding out in dozens of countries. Go us!

So we grow Isis by feeding it Western violence and we stop those evil terrorists by – feeding it more western violence. It reminds me of Adam, from Buffy the Vampire Slayer. The hybrid demon/man/machine created by a crazy scientist and funded by the military.

When Adam runs amock secret ops set out to kill him, with their state of the art taser guns. But the taser is pure energy for Adam; as he soaks it up, he thanks them and becomes revitalised.

Like Adam, the Isis hierarchy will stand revitalised by yet another violent western intervention as we show no care or concern for the locals who have been slaughtered in the process. Because for those who stand in the middle east looking at the west, they will see only our violence and disregard for their human lives.

Doesn’t that make us just a different evil band of terrorists?

It would make even George Orwell’s head dizzy with the double-speak and constant changes of truths: “We have always been at war with Eurasia.”

The rhetoric of war here is so bereft of political logic and strategy (let alone morality) that we do have to wonder what the hell is really going on here. We could be forgiven for wondering whether the aim is just war for war’s sake. You know, like the violent drunk in the pub who will pick a fight with anyone just as long as he gets a fight.

It’s all a tad more sinister and psychopathic than a violent drunk, however. Behind the violent drunk lies a troubled man. Behind the West’s warring aims lies good old fashioned imperialism.

One of the most utterly depressing things about these last few weeks has been that stock prices of arms manufacturers soared after the Paris attacks. An impending war is good for the arms industry.

It would make even George Orwell’s head dizzy with the double-speak and constant changes of truths: “We have always been at war with Eurasia.”

It is good for our UK arms industry as two-thirds of our arms sales are made in the Middle East. And then there are the energy resources. Isis now controls all of the Syrian oil and gas fields. This, and Assad’s $10bn gas pipeline deal, means Syria is key strategic player in our global grapple for dwindling resources.

Syria is effectively your highway transportation of oil and gas from the Middle East to Europe and we all want a bit of that. We go in, set the whole area ablaze by our violent arrogant imperialism. Low and behold, people are mightily passed off and anger twists into a violent terrorism that hates the West.

We pour arms into the area, like gasoline on a fire and then we want to ‘solve’ the problem by exerting more violent, arrogant imperialism. I know, let’s put on even more gasoline.

But it just all feels that the fascist boots are a’ marching, and we are now in this perpetual state of war.

No more deaths in my name. Not now, not ever.