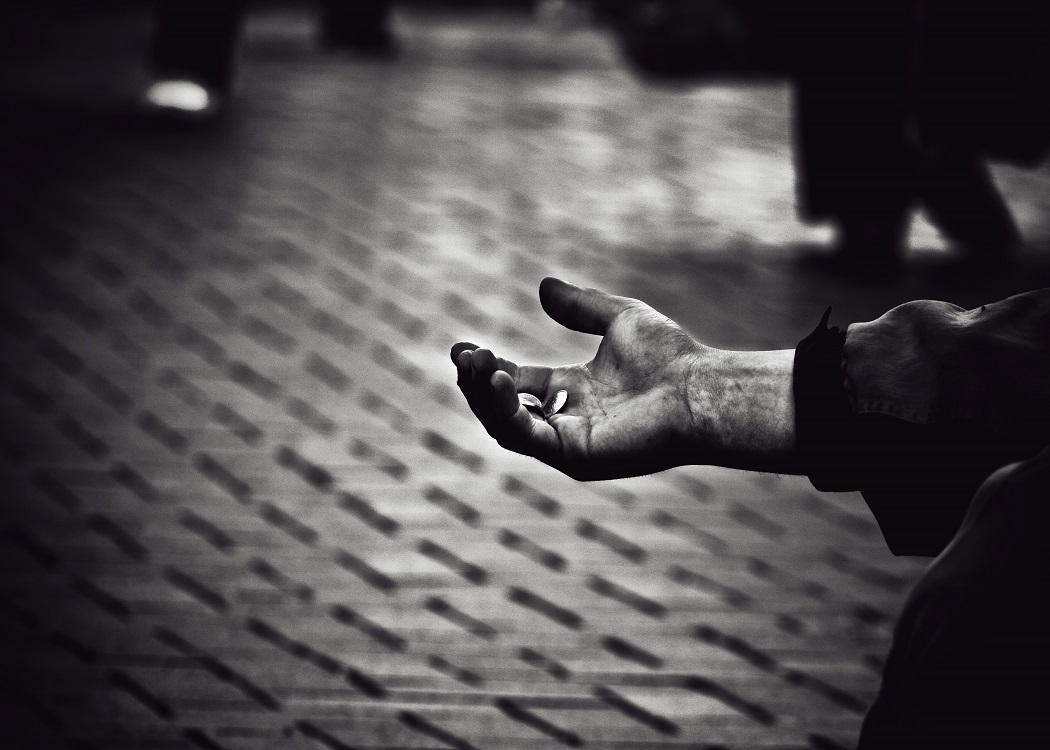 MONDAY night saw the Westminster Parliament vote in favour of cutting more benefits from the already poor and vulnerable. The budget itself was not so unexpected and comes on the back of five years of austerity and welfare changes. What was also unexpected is the Labour party’s absolutely pitiful abstaining from the vote .

It is time to call these welfare changes out for exactly what they are: state persecution of the poor.

As a society we are far too hesitant and timid in our description of what is happening. But this is state persecution, pure and simple. And the sooner we start seeing this for what it is, the better we can build our opposition to this cruelty.

It is time to call these welfare changes out for exactly what they are: state persecution of the poor.

According to the United Nations, persecution is the infliction of harm or suffering upon people who differ in a way seen to be offensive. Persecution is not merely physical, but includes severe discrimination or economic persecution.

This definition clearly describes our current society. We have benefit claimants terrified to attend job-seeking appointments and assessments. They are terrified of being late, of leaving their home town.

They are terrified they are not job hunting enough, of not being disabled enough. They are terrified of putting one tiny little step wrong. And this fear is based on the systematic threat of forcing them into acute destitution, hunger and starvation, and even death.

These fears are not unfounded. They are real, tangible threats that include a culture of benefit sanctions. Sanctions are the removal of up to 70 per cent of benefits for anywhere between four weeks and three years.

Fraser Stewart’s testimony last week on CommonSpace tells us that job centres are instructed to actively sanction people. As a result, there have been 2.25 million jobseeker’s allowance claimants sanctioned.

Pushing people into using food banks, sanctions force people into hunger. The basic necessities of life are being withdrawn, decisively and systematically.

Witness testimony again tells us that sanctions are imposed for petty and minor reasons. Claimants have been sanctioned for not job searching on Christmas day, for not recording job searches in the paper, for being five minutes late for appointments, for attending family funerals when it clashes with job centre appointments. A whole host of ridiculously minor reasons.

According to the United Nations, persecution is the infliction of harm or suffering upon people who differ in a way seen to be offensive. Persecution is not merely physical, but includes severe discrimination or economic persecution.

These sanctions are little more than systematic excessive and cruel punishment. When you are forced to starve because you are five minutes late for an appointment, then that is inflicting excessive harm and suffering.

And when the state structures initiate this hunger for not following the minutiae of every single rule, then that cannot be anything but state persecution.

The UN’s definition of persecution also states that the group of people who are being harmed are also defined as being offensive. And benefit claimants are considered extremely offensive.

No. To be on benefits is shameful and those people are work-shy shirkers, scamming the system to get something for nothing. They are scroungers, lazy parasites living off society at the expense of everyone else.

Society is now ingrained with a culture that dehumanises and vilifies the poor, disabled and unemployed. We need to start getting the language right here, therefore.

When you are forced to starve because you are five minutes late for an appointment, then that is inflicting excessive harm and suffering.

Benefit claimants are being singled out in our society for punitive and cruel treatment that leaves them without the very basics of human existence. And this is happening precisely because they are poor.

The well-off or rich are not subjected to such treatment in any shape or form. Indeed, the state has given them more money. And for the mega rich, their breaking of the law is rarely even pursued.

Tax criminals are called evaders and asked to pretty please give some of that money back. Bankers are given bonuses for stealing from the public purse.

Yet hundreds of thousands of people are walking in to a job centre terrified that they will be thrown into hunger and starvation, and even death because they might make a minor error.

They feel this – very real – fear only because they are claiming benefits. And mainstream society tells them they deserve that fear and hunger because they are poor. If this is not persecution, then how else can you describe it?

Our society is forcing hundreds of thousands of people further into poverty while the rich become richer. We are starving the poor, throwing them out of their homes and consigning them and their children to ill health and, in some instances, even death.

And we are telling them they deserve nothing but contempt and vilification. We need to start drawing the veil off Tory language and see how society is now functioning.

If we stand by and abstain, like the Labour party did in parliament on Monday night, then we become complicit.

The poor are only one group in society who are being abused and vilified, another one being immigrants. These are not welfare changes, this is not austerity. This is systematic state persecution. And if we stand by and abstain, like the Labour party did in parliament on Monday night, then we become complicit.

As Edmund Burke once said: “The only thing necessary for the triumph of evil is for good men to do nothing.”