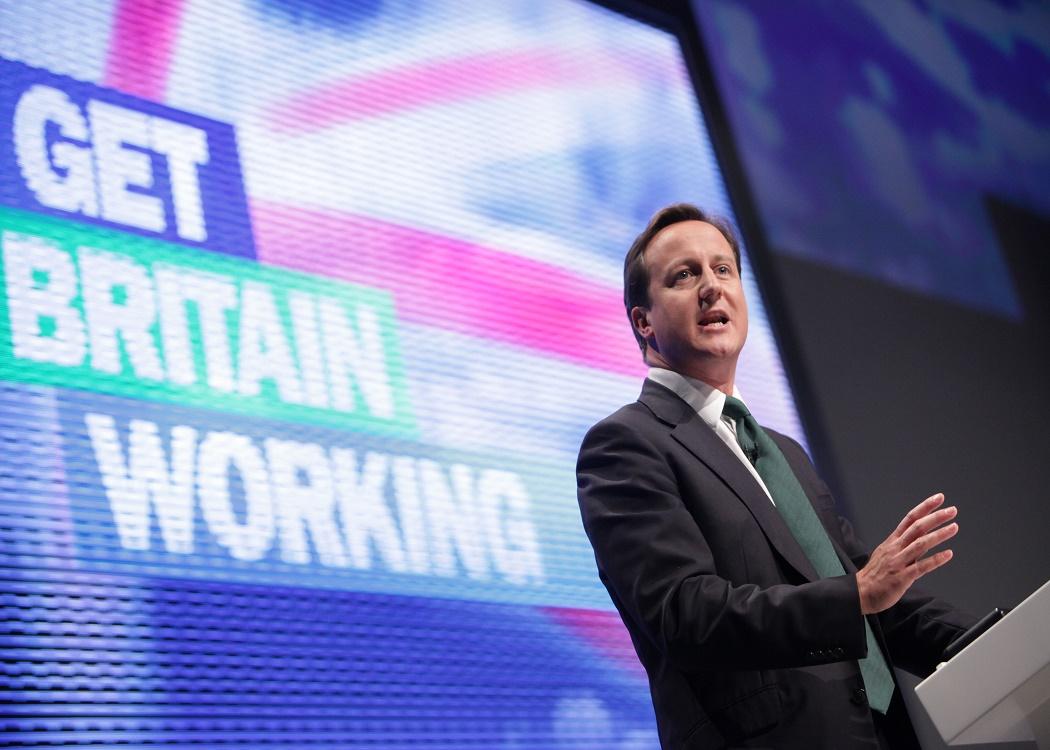 I HAVE tried not to follow the Conservative party conference. I am so scared it sends me into a black hole of despair at the human condition, bundling into extinction via a complete and utter lack of concern for our fellow human beings.

It certainly is a surreal experience for all of us ordinary people looking on as the mega rich self-aggrandise and stand in contemptible judgement of the poor and vulnerable .

This conference feels like the four horseman of the apocalypse have donned expensive suits and are sweeping across the UK with pestilence, famine, death and war via a lectern and PowerPoint.

Though, to be fair on the scientists, the mice are probably treated with a bit more respect.

Truth is, this conference feels like the four horseman of the apocalypse have donned expensive suits, got themselves a committee and developed a bureaucratic structure, sweeping across the UK with pestilence, famine, death and war via a lectern and PowerPoint.

So the conference becomes a public display of hate and bile poured upon our nation. And with the Labour party still in crisis and Jeremy Corbyn struggling to make it an actual opposition, this poison is currently without a cure.

Ensconced in their inches thick walls of metal, with snipers on the roofs, their conference resembles a war shelter rather than a peaceful, loving government.

As violent, hard and cold as the metal that protects them, hiding from their imagined ‘hoard of zombies’. We, the people, the poor, the disabled and the vulnerable lumbering towards the barriers to break down their inherited privileges.

The political apocalypse is here, alive and well in Manchester and they only have to discuss who the next victims are. Hooded with scythes and creepy music following them, they pick off from the herd, and silently appoint those they see fit, or unfit.

Ensconced in their inches thick walls of metal, with snipers on the roofs, their conference resembles a war shelter rather than a peaceful, loving government.

Pensioners be damned! They are the new scum sucking from the life force of the righteous. The list is ever growing in the hate-force. Those damn asylum seekers trying to flee our war and pestilence. Riding into town on their horses deciding who is next as we cower behind the counters.

All this talk of the apocalypse may seem a tad over the top if their leader hadn’t just announced he would happily man up and unleash a nuclear apocalypse.

Way to go, Cameron, you really make a nation proud, standing up proudly claiming you would wipe out millions, yes millions, of people with the flick of a switch. For our security, of course.

It does contextualise the moral compass that envelops this conference. This government is prepared to sacrifice millions of innocent people for our security. This is the morality that frames the Conservatives’ philosophy: millions lying dead for ‘our security’.

The question we should be asking, then, is who are this government not prepared to sacrifice and what is the extent of that sacrifice? Let me put this another way: if a security guard came up to you and said he was willing to murder everyone in the store for your own safety, how scared would you be? How scared should you be?

All this talk of the apocalypse may seem a tad over the top if their leader hadn’t just announced he would happily man up and unleash a nuclear apocalypse. Way to go, Cameron.

So when we are told all these cuts are needed ‘for the sake of society’, we need to bear in mind the lengths they are prepared to go to. And when they see bombing a country as a solution to a humanitarian crisis caused by, well bombing, remember, they are prepared to sacrifice millions for ‘our security’.

When the conference shows us Liam Fox talking about cutting pensioner benefits and Theresa May spilling out pure bile against immigrants , we should become afraid.

And when us low income workers get our Christmas letters telling us that Santa isn’t well but he is sending along some tax credit tinsel to financially garrotte us, we should become very afraid.

No – we should be become very, very angry.