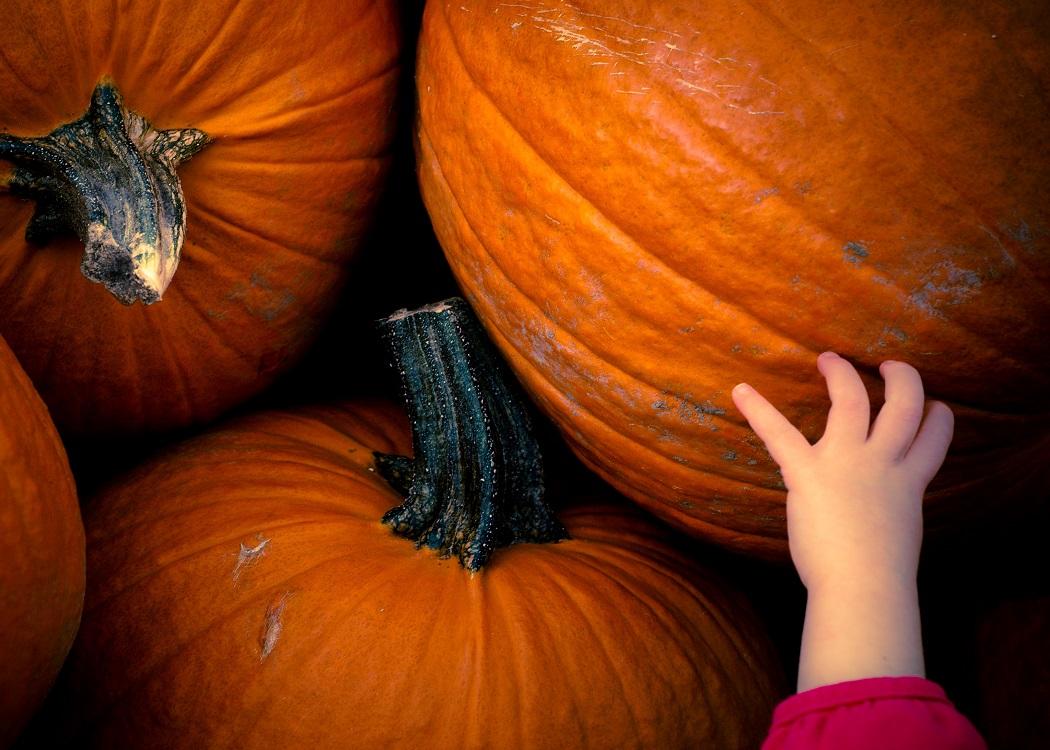 SO, having a seven year old, it gives me an excuse to dress up in horror outfits and I am now preparing for a Halloween ‘do’.

I am resurrecting my zombie bride costume and Ciaran wants to go as a Minecraft skeleton. On decorating the front door with all things scary, someone suggested a picture of David Cameron is far scarier than anything Halloween can muster. It got me thinking.

As the events of the last six months converge towards the Halloween celebrations, for all the ghouls and witches that come out on that final day in October, the horrors of this physical world seem much more horrific these last few months.

You know a society is truly and utterly twisted when a populace pleads with their government to have compassion on these poor folks getting shafted.

You know a society is truly and utterly twisted when a populace pleads with their government to have compassion on these poor folks getting shafted, having their lifelines robbed from them to give to the rich. They plead as if for their very lives and it is met with a distant cold mantra of ‘but the debt’.

The reason I re-engaged with political struggle was because I wanted to be a better mum. I wanted to fight to protect my son’s freedom, to keep him safe and secure. I wanted everyone’s kids to be protected. And I wanted to show him that we have to fight for that protection.

This is a deliberate legacy I want to leave my son: to understand the harsh realities of power in society and the hope of political struggle.

Halloween is traditionally a cleansing ritual, and it still is in a way. It’s a way of exposing children to scary things to help them demystify that fear. Seeing themselves and their friends as Frankenstein or evil clowns makes it fun and less threatening.

And as the ritual of Halloween clears away the evil for all saints day, those ghouls are cleansed for our children and their fears are swept away. My son cried a big dramatic, “Oh mum!” when I put up images of George Osborne and David Cameron on the door along with a Halloween skeleton and cobwebs.

But all the events of the past six months outshadows any horror Halloween can throw at us. It’s why Halloween suddenly becomes political and politics becomes all Halloween-esqe. It reminds me of Ewan McColl’s beautiful, brutal, terrifying, ‘The Father’s Song’. For those who have never heard it, I would recommend Dick Gaughan’s haunting, gritty version.

It begins as a beautiful lullaby calming his son’s fears and reassuring him there are no ‘ghosties’ under the bed:

That’s another day gone by, son, close your eyes
For the moon is chasing clouds across the skies
Go to sleep and have no fear, son
For your mam and dad are near, son
And the giant is just a shadow on the wall

It is a genuinely haunting, intimate portrait of a parent calming his child’s fears, as we have all done. Dissipating the fear in the child’s eyes with images of innocence and beauty as the night is transformed from a dark terror to bright playfulness.

When my son was a toddler, he was terrified of storms. I told him it was the wind singing to him. Every time a storm came, he listened for its music. We can give anything beauty for our children.

The Father’s Song disrupts the lullaby, however, and brutalises that parental gift. Pushes it to breaking point. It reminds us that horror and evil are not some ethereal qualities that can be quelled by a soothing, calm and soft voice. It’s a stark forceful physical reality:

Stop crying now, let daddy dry your tears
There’s no bogeyman to get you, never fear
There’s no ogres, wicked witches
Only greedy sons-of-bitches
Who are waiting to exploit your life away

I always find that verse so uncomfortable. It calms and brutalises in the very same moment. A complete and violent jarring between easing the imagined horrors and revealing the real ones: the bogeyman comes in a Savile Row suit halo’d in neoliberal capitalism.

That verse has never marked me with so much force as it does this week, as we see a cold, inhumane government reject the desperate pleas of our poverty-stricken families. It was only a few weeks ago they were dehumanising and criminalising traumatised refugees fleeing war and hunger.

We spend Halloween sweeping away the ghouls terrifying our children, but how do we sweep away the horror that is meeting us almost daily, and calm the fears of our children who are experiencing real horrors?

The Father’s Song reminds us that a parent’s role is not just to calm our children’s imagined fears, but to help them understand what to really fear and when and how to fight that fear.

There is no darkness, McColl reminds us, like you’ll find “in the depths of some men’s minds, son”. That’s the darkness our kids need to know about.

I am beginning to regret dressing as a zombie bride. I should have donned a suit and an expensive education, dressed as David Cameron, scaring the living daylights out of the village.

Perhaps it would have given my son a more potent lesson on cleansing the ‘ghosties’. Tools to fight the political battles that lie beyond each and every Halloween:

Lie easy in your bed and grow up strong,
You’ll be needing all your strength before too long.
For you’ll soon be on your way, son
Fighting battles every day, son
With an enemy who thinks he owns the world.

Pictures courtesy of Will Montague and Siobhan Tolland