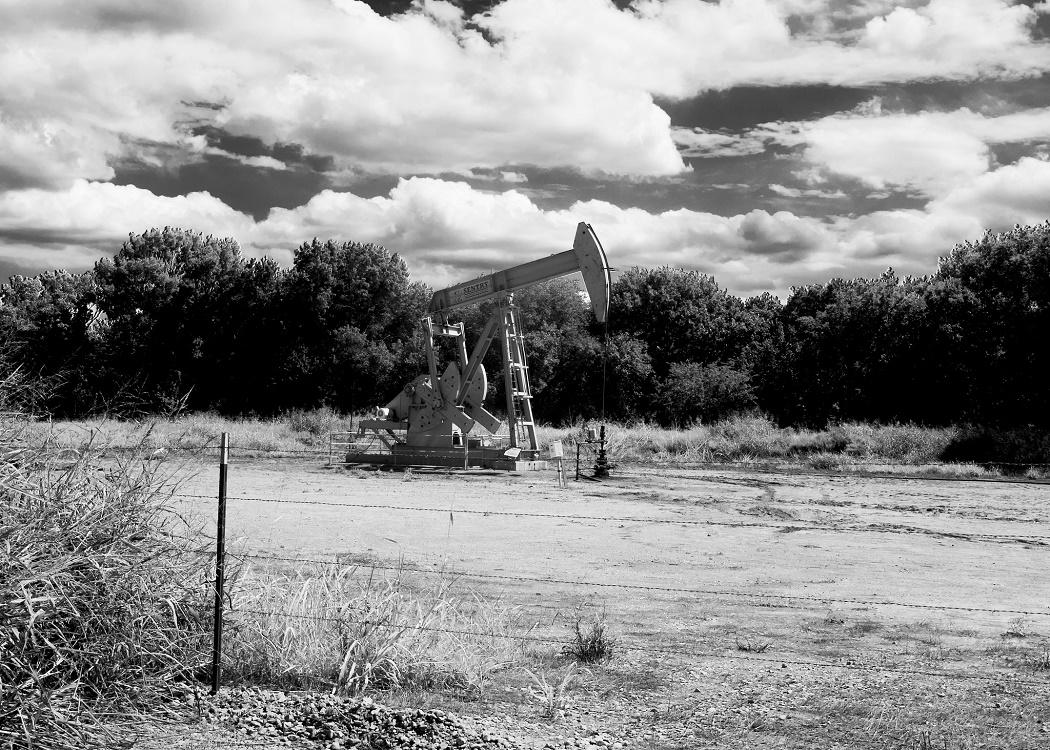 THE decision at the SNP conference to continue the moratorium on fracking has been interpreted as the party wavering in its position.

For anyone who saw the conference and the resolution discussed, you would have witnessed an overwhelming position against fracking. Not one person discussing the moratorium was arguing to keep it on the grounds that fracking was good.

There was a resolution to keep the moratorium and one to send back, make it stronger and create a ban. Both came from a clear anti-fracking position – a sentiment many delegates strongly supported .

Pumping hydrochloric acid into the ground and fracturing the earth is not a healthy ecological model. I don’t care what acrobatic scientific research tries to bend it into.

But not setting an outright ban does pose concerns, however. John Page, who tabled the motion for an outright ban, complained of “a real threat” that not banning it would lead to fracking being introduced without the endorsement of the SNP membership.

The concern expressed against the moratorium, and in favour of an outright ban, was that it allows Ineos time and space, along with Westminster and media support, to mount a stronger campaign in favour of fracking, placing more and more pressure on the SNP and Scottish Government to favour the practice.

Fracking is ecological suicide, let’s be fair. Pumping hydrochloric acid into the ground and fracturing the earth is not a healthy ecological model. I don’t care what acrobatic scientific research tries to bend it into.

We know, from the pharmaceutical industry, how easily science can be swayed to show a particular opinion. And, unfortunately, we also know how industry has managed to change and distort Scottish Government policy and political culture.

The role of the pharmaceutical industry, for instance, changed the SNP’s commitment in government to reducing anti-depressant use and becoming much more amenable to drug intervention.

It was not a surprise that this occurred after a concerted and aggressive effort by Big Pharma to court the Scottish Executive. Setting up headquarters in Scotland at the onset of the Scottish Parliament, Big Parma, by the industry’s own admission, employed ‘foot soldiers’ designed to carry out an aggressive weakening of political and ideological defences.

The Scottish Government’s quiet abandonment in reducing the use of anti-depressants coincided with this Big Parma push of the ‘tablet cure’. Indeed, the Aberdeen University research that triggered this move towards more drug-based approaches was directly influenced by Big Pharma through two of their authors being on the payroll.

The research inevitably worked from a very narrow premise that lots of people are depressed, therefore we need more drugs. Critique of the drugs-based approach was absent, excluding the notion that anti-depressants do not work in all circumstances and that their side effects can be very severe.

In addition to this, the study lacked any social analysis that considered the social causes of poor mental health and failed to look at any holistic approach to health and welfare of the patients studied.

Drugs were the only option considered, and this makes sense given the study’s connection to an industry that sells drugs.

The chemical company spearheading the fracking industry here in Scotland, Ineos, is attempting a similar ‘weakening of political and ideological defences’, and has the power of the Conservative government behind it.

Ineos has a strong and aggressive strategy to get its own way. It has spent a lot of time and effort claiming that fracking is good for the economy and is the single sustainable option for future gas exploration.

Setting themselves up at the SNP conference where a vote on fracking was taking place is a very clear attempt to cleanse and humanise the fracking brand to those who can make the decisions.

Ineos is a fortune 500 company with a turnover of $54bn. It has a fracking exploration license for 700 square miles across Scotland. With that comes considerable power. Combine that with a big financial stake in fracking half of Scotland, we would not expect it to be sitting around just hoping the SNP comes round to the ‘joys of fracking’.

Ineos has a strong and aggressive strategy to get its own way. It has spent a lot of time and effort claiming that fracking is good for the economy and is the single sustainable option for future gas exploration.

This is important because, against a world of dwindling energy resources, fracking is promoted as the sole viable option for the future.

Alongside the Westminster actions to withdraw support for renewable energy, this pushes unconventional gas exploration into looking even more like the only viable option. Scotland’s green energy industry is being attacked by Westminster and fracking is being pushed. There are aggressive and powerful forces pushing fracking in the name of capitalist profit.

When the moratorium took place, Ineos’s PR was calm and considered, offering a confidence in the research and a media campaign that seemed to contradict the SNP’s cautious approach. The SNP just needed to be comfortable with the process, Ineos explained.

The moratorium, however, is a clear upset in the Ineos plan as it threatens a billion dollar industry. The fracking debate in Scotland represents, quite forcefully, the sharp ideological conflict between the social and environmental needs of the community and the neo-liberal ‘profit at all costs’ model. The moratorium is an intervention questioning the priority of big industry over societal need.

The SNP is a radically changed party over the past year, with more radical politics. But it does concern me that the pressure, the aggressive media and Westminster campaign, weakens the SNP’s defences.

That the SNP have previously been influenced by big industry worries me. It worries me that the needs of Ineos will be aggressively pushed during the moratorium, leading to a decision in industry’s interests rather than those of our citizens and our environment.

I know that the SNP is a radically changed party over the past year, and I know the increased membership incorporates a more radical politics. But it does concern me that the pressure, the aggressive media and Westminster campaign, weakens the SNP’s defences.

The moratorium makes me nervous because it offers uncertainty in how our nation moves forward on this issue. And it represents a wider power struggle that we need to win if we want to move towards a healthy independent Scotland.

As the SNP stands on a political delay on fracking, I ask only one thing of them: do the right thing and do what is genuinely best for Scotland, and not what is best for behemoth corporations that come to Scotland bearing gifts.

Otherwise we may be in the incredibly strange position of having the democratic ownership of nothing but poisoned land.