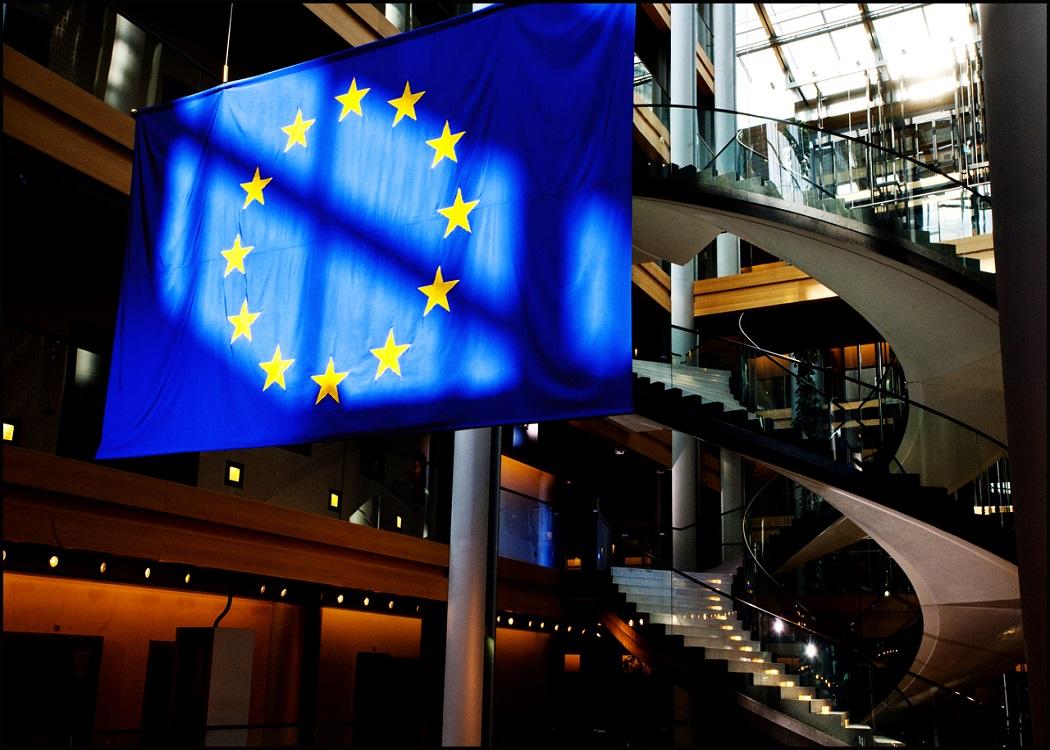 THE beginning of the year seems far behind already, doesn’t it? Greece’s Syriza was voted in on an anti-austerity platform, with rumblings from Spain’s Podemos, and talks of a Labour/SNP pact where the SNP would push forward the anti-austerity agenda here in the UK.

There was even a few moments when I thought the left-wing anti-austerity platform would take hold across Europe, in a sweeping wave of people power. The last two weeks, of course, have smashed that good and proper.

Looking at just the UK and Greece, we have just witnessed a massive right wing push back against any anti-austerity sentiments. The Conservatives have just plunged thousands, no hundreds of thousands, of more women and children into poverty and created financial oblivion for anyone under 25 that doesn’t step into a director’s chair of daddy’s company.

Looking at just the UK and Greece, we have just witnessed a massive right wing push back against any anti-austerity sentiments.

And the European Central Bank and Angela Merkel et al have just rendered a whole country to its knees and robbed it blind: stripping the last remnants of flesh from the weak and needy like the vultures they are.

And the message ringing loud and clear? Let that be a lesson to you! Putting aside the sheer impact that these acts will now have against the poor (because I can’t do it justice in this article), set on the international stage, we have just seen massive political shift in restoring the neo-liberal balance of power across the European and world economy.

Most ordinary people are genuinely shocked and horrified at the absolute subjection and humiliation of Greece in these latest rounds of negotiations. Language such as ‘cruel’ and ‘third world war of finance’ have been used to describe what has happened.

I think also, most of us know, that the Greece situation was never about economy and finance, really. This was a clear clarion call re-assertion of power for neo-liberal economics. Do not dare challenge the financial interests of our international banking structure.

They came for the unemployed and I said nothing because I was not unemployed. Now of course, they are gunning for the working poor also.

Here in the UK, of course, we have financial disincentives for the poor not to breed our little grubby children. As if we sit around and think: “I don’t think I’ll have a third child ’cause I won’t get tax credits.”

They came for the unemployed and I said nothing because I was not unemployed. Now of course, they are gunning for the working poor also, enforcing one of the biggest assaults on our society since we left women and children to starve in the 1930s.

On a personal level, I am now left with fear and trepidation as to my own future. How much money will I lose? Will my health allow me to do some extra work to cover this?

And then I feel completely selfish, because my friend is set to lose around PS1,500. But that is it, isn’t it? We all scurrying around so fearful for our own individual futures that we can’t stand together: the relief that we are ok overshadows our empathy for others.

Last week I visited Dachau concentration camp: a work camp that morphed into a death camp later in the war. The guide talked about how the SS maintained power within the camp.

Every person was allocated a symbol: pink for gay, yellow for political prisoner and so forth. As soon as people came into the camp, they were divided and treated differently. Political prisoners were, in the main, treated better than Jewish people, for instance.

It immediately created divisions between people who feared each other. People fought tooth and nail not to be the group that was taken out and shot. How else did only a couple of dozen SS officers maintain control, the guide said? Do you have thousands all gunning for the officers or fighting among themselves for their very lives?

Here in the UK, we have just had a whole new wave of fear being handed out among our population, a division, denigration and persecution of more groups of people.

I was struck by how much modern society echoed that structure. Fear breeds control.

Here in the UK, we have just had a whole new wave of fear being handed out among our population, a division, denigration and persecution of more groups of people.

After five years of dividing the workers from the shirkers, the workers are now on the radar, just the poor ones mind. And in Greece, we have had a very public execution of Syriza for their attempts to challenge the overlords.

Viewing these events as part of a wider international phenomena, we are left with one very clear message: let that be a lesson to us.