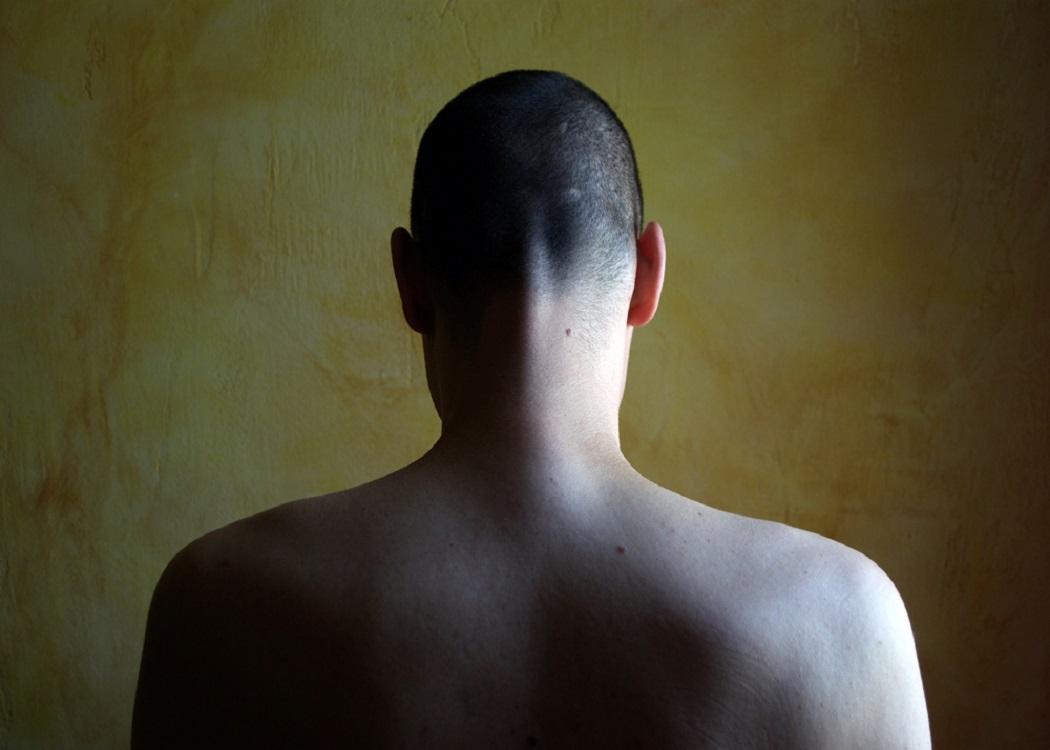 CommonSpace columnist Siobhan Tolland warns against the dangers of framing recent allegations of sexual assault in Cologne, Germany, as a consequence of the refugee crisis

OK, so let’s set this out at the start. As a feminist I find sexual violence abhorrent. And I get seriously pissed off when we are told that sexually aggressive behaviour is ok.

Having said this, I am also pretty pissed off that women’s experiences and fears of sexual violence are being used as part of a media and right wing frenzy of racial hatred against asylum seekers.

Now I get what happened in Cologne at New Year was pretty awful and scary, and all perpetrators of sexual violence should be charged accordingly. But they need to be subject to the same cultural and social rules as others.

I am pretty pissed off that women’s experiences and fears of sexual violence are being used as part of a media and right wing frenzy of racial hatred against asylum seekers.

The sexual violence that has occurred over the last few weeks accounts for about 0.1 per cent of all asylum seekers in Europe. Yet suddenly, it’s all about what ‘they’ (all asylum seekers) did.

If a white man rapes or sexually assaults a woman he is charged as an individual. As an asylum seeker, he is seen as representing the million asylum seekers living across Europe. All male behaviour is now under this right wing pseudo-moral gaze that assumes all Muslim men and asylum seekers are predatory.

This was seen in the publication of two very controversial images being disseminated in the German media in the aftermath of Cologne. The conservative magazine, Focus, published a front page image of a white woman with black hand prints all over her body: symbolically representing what happened in Cologne, they said .

Along with a Bavarian newspaper showing a similar image of a black hand over the crotch of a white woman, the images were criticised for their racism and sexism. Suddeutsche Zeitung apologised but Focus stood firm in its defence of using the image, dismissing criticisms as an inability to engage with the issues.

The image of black pawing hands defiling a white woman seems so eerily familiar, though, and taps into a very dark and racist history across the West. Indeed, this concept has been used so many times it’s almost a bloody cliche.

The image of black pawing hands defiling a white woman seems so eerily familiar, though, and taps into a very dark and racist history across the West.

The Jews will eat our babies and rape our women – circa 1930s. The Japs will attack our women-folk – Second World War propaganda. All over, our western culture demonises other cultures and uses the concept of the male sexual predator to enforce this.

The Suddeutsche Zeitung image accompanied an article where a psychologist pointed out that for all muslim men, every encounter with a woman is a sexual one. Seen as a uniform cohort, something akin to Start Trek’s ‘Borg’, they act as one, seemingly, ‘All Muslim men are …X’; all muslim men’s gaze is sexual is as stereotyped as ‘all Scots drink’. And the fact that this seemingly uniform muslim sexual desire is represented as predatory and violent in nature, is insidious racism pure and simple.

The events of Cologne have initiated a political and cultural hysteria. Fuelled by sections of the media and right wing organisations, they seemed hell bent on out-sensationalising each other with new lurid details of foreign predatory sexual behaviour. And it’s left us scared and worried because individual acts of violence experienced were conflated with all asylum-seeking men being sexual predators.

All behaviour of asylum-seeking males is under a close scrutiny, looking out for any hints of sexually predatory behaviour. I wonder, how would white men fair under such close scrutiny?

Under this hysterical gaze, then, it is now difficult to unpick behaviour. All behaviour of asylum-seeking males is under a close scrutiny, looking out for any hints of sexually predatory behaviour. I wonder, how would white men fair under such close scrutiny?

The whole situation makes me feel deeply uncomfortable. Because my gender loyalties (and experiences actually) tell me that all women should be supported, and the history of dismissing and not believing women who have been subject to predatory, and even violent behaviour, is important.

At the same time, however, I am aware that we have a cultural hysteria founded upon a clearly racist tenet that all asylum-seeking males’ behaviour is sexually predatory. How do we begin to decipher the gendered and racial aspects of human interactions? Against these histories, how do we tease these issues out?

It frustrates and angers me. Because we are using these awful acts of sexual violence to spread racist understanding and fears. That is insulting to the women who have been victims, but also to the asylum seekers who have come to Europe to escape war and torture.

Deal with the perpetrators, support the victims. Do not use these terrible events to further racist goals. That dehumanises us all.

Deal with the perpetrators, support the victims. Do not use these terrible events to further racist goals. That dehumanises us all.

And look what is happening now. Discussing some of these issues on social media over the weekend I became somewhat horrified at those who ‘understood’ why right wing vigilantes in Sweden were burning refugee centres across Sweden. You know, vulnerable people’s temporary homes.

“But Cologne,” people would say, even though the attacks began before Cologne. This is how we do it as a society, isn’t it? We start dehumanising groups of people, calling them “marauding hoards” or “cockroaches”, then we start telling people that “they” are violent, “they” are terrorists, “they” are sexual predators. And there is always that grain of truth that makes the story credible and the hysteria legitimate.

Slowly, our fear is increased until we are scared of our own bloody shadows. And burning down their homes suddenly becomes ‘justifiable’ because look what happened in Cologne.

Where does it stop, I wonder? What vigilante acts of ‘justice’ will we justify next?