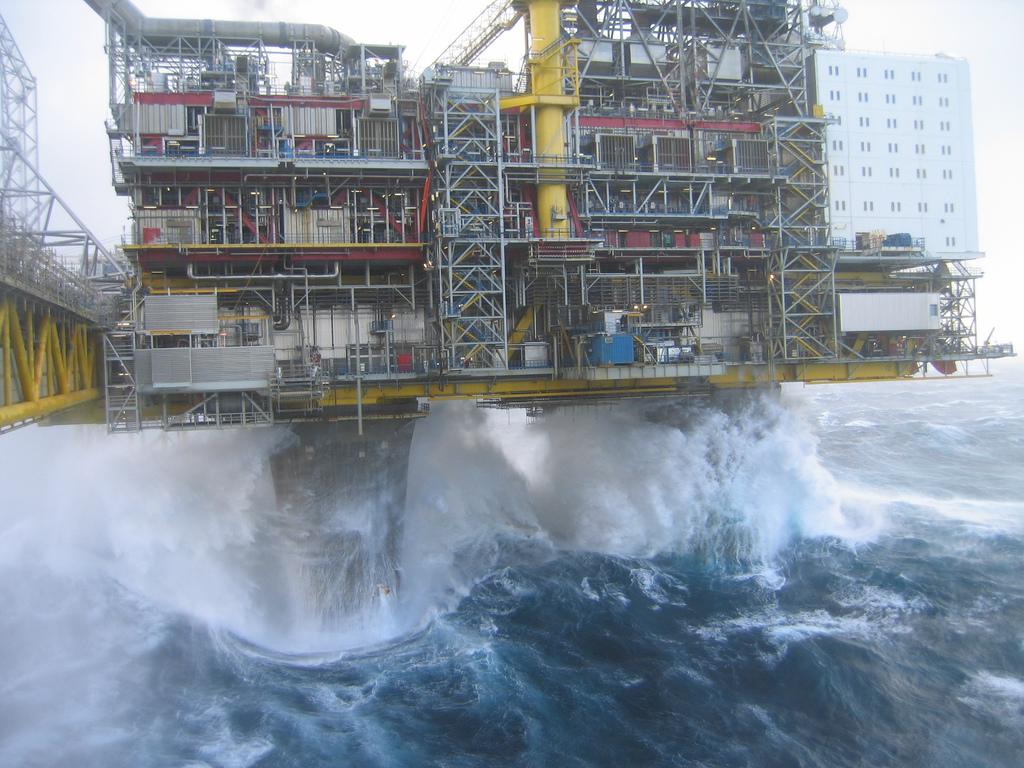 THE founder of one of the UK’s largest oil and gas companies, Sir Ian Wood, has stated the oil drilling industry desperately needs a tax cut to ensure six billion barrels of oil are not left under the sea.

“The danger is that if we lose momentum now and lose resources and assets, and don’t get the fiscal regime fit for a quite highly mature area, we will come down to 10-11 billion (oil reserves),” Wood was quoted in The Herald as saying. “That’s a huge economic loss and jobs loss for the UK.”

Wood led a UK government review into the oil and gas sector in 2013.

The price of oil has dropped to nearly $50 a barrel, as US shale gas production booms and OPEC fails to slow down production.

Shell have said they are planning to decommission their Brent oil field site, which produces 10 per cent of overall North Sea oil production.

Wood believes there could be “irreversible damage” to the oil and gas sector without tax cuts and new incentives, like government funded exploration, to keep oil companies investing.

Nicola Sturgeon has said she supports the call from oil companies for a tax cut.

Unions have raised safety concerns over the extent of job cuts in the industry, with hundreds of jobs already lost.