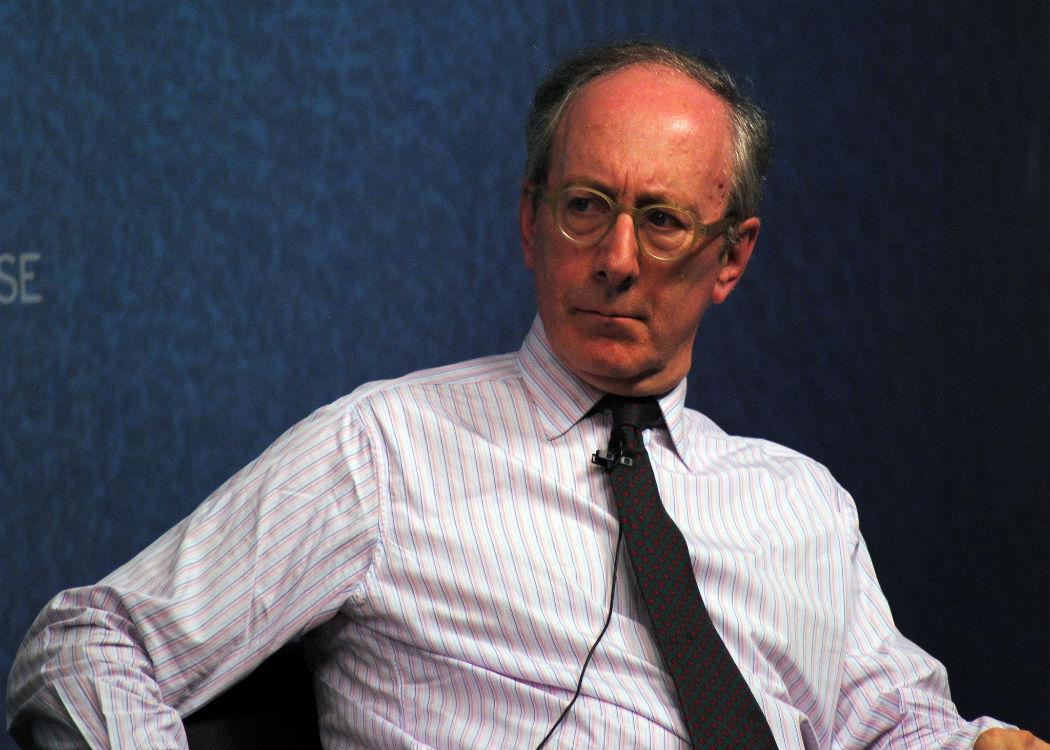 Rifkind: “It’s quite obvious, fairly or unfairly, that this has become an issue.”

SIR Malcolm Rifkind has decided to step down as MP at the next General Election and has stepped down immediately as chairman of the UK Parliament’s Intelligence and Security Committee.

Rifkind and Jack Straw, both former foreign secretaries for the Tories and Labour respectively, were caught on camera by an undercover documentary team apparently willing to provide political influence for a fake Chinese firm in return for cash.

Rifkind stated after his resignation statement that it was his decision to stand down, despite Downing Street suspending him from the party and starting its own internal inquiry. Rifkind said: “It’s quite obvious, fairly or unfairly, that this has become an issue.”

“I don’t think I did anything wrong, I may have made an error of judgement, but on the substance of the issue, I don’t think the allegations are justified,” Rifkind added.

Rifkind was caught by the Channel 4 Dispatches team and the Daily Telegraph in a joint sting saying: “I am self-employed – so nobody pays me a salary. I have to earn my income.”

Rifkind initially responded by saying that while his remark that he doesn’t earn an income was “silly”, he believed it was difficult for someone from a “business or professional background” to live on the MPs salary of PS67,000 a year.

On his decision to stand down from his Conservative MP seat, Rifkind said: “The people of Kensington have been very supportive; I took that decision because I no longer have the Conservative whip. I don’t want to leave my colleagues in Kensington, so close to a general election, suddenly finding that they have to find a new candidate.”

Labour MP Jack Straw was also caught on camera by the documentary team, stating: “So normally, if I’m doing a speech or something, it’s PS5,000 a day, that’s what I charge.”

Straw suspended himself from the Parliamentary Labour Party.

Both MPs have referred themselves to the Parliamentary Commissioner for Standards.

The documentary, Politicians for Hire, aired on Monday evening on Channel 4.