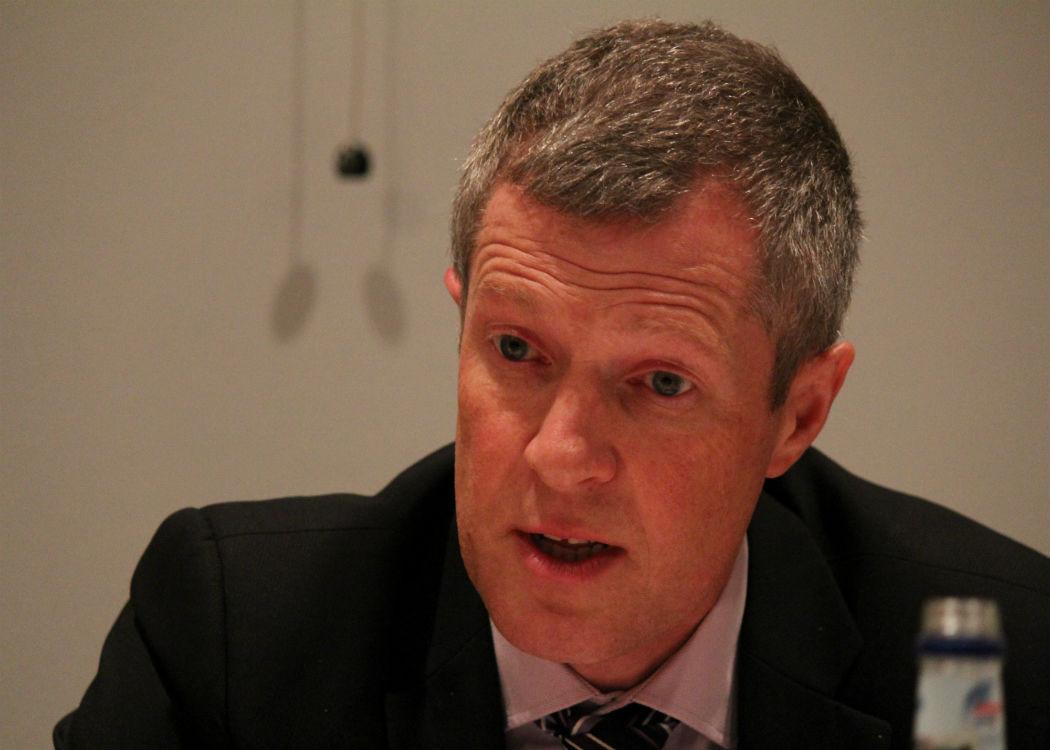 THE SCOTTISH Liberal Democrats have launched their manifesto for the 2016 Scottish elections .

The document, titled ‘Be the best again’ focuses on what it claims is the relative decline of Scottish public institutions such as education and policing. The manifesto urges a return of focus to these policy areas, especially education and tax policy, and away from constitutional issues such as independence.

The Liberal Democrats have followed the Scottish Greens in supporting a land value tax.

The party wants the charge, which would tax land value, to replace the controversial council tax which is a tax based on the value of property (based on 1991 valuations).

Though the manifesto is short on detail of what form the tax would take, land taxes in Denmark and other countries are thought to be more progressive than property taxes.

The SNP aroused controversy in March when it decided not to replace council tax , a long held party policy, but only made slight changes.

The Scottish Liberal Democrats are also the second party (again, following the Scottish Greens) to make a commitment to specific LGBT+ teacher training to help ensure an inclusive education for LGBT+ young people.

The demand for inclusive education is being driven by the Time for Inclusive Education campaign (Tie) and dominated a recent LGBT+ election hustings.

Other party education policies include investing the money raised from a 1p income tax increase in the education system.

The party is campaigning for a significant change in the way Scotland cares for people with mental ill-health.

They also want a number of infrastructural improvements to the provision of mental health care including new units for children and adolescents at Inverness and Aberdeen and mental health facilities at every GP surgery.

Repealing the OBFA, which proscribes ‘offensive behaviour’ at football matches including songs and chants of a political nature and has been accused by critics of criminalising football fans, is one of several policies aimed at improving civil liberties.

Other policies in this area, which the party claims as a chief ideological concern, include stopping the Scottish Government’s ID database and taking steps towards reducing the misuse of data collected online and through CCTV.

Despite the party’s avowed concern for civil liberties, and concerns it has raised over the operation of Scotland’s unitary police force created in 2013, the Scottish Liberal Democrats have vowed to support Police Scotland.

The manifesto pledges an extra PS20m for the force to maintain police numbers, and also wants to boost the strength of the chief constable, defining the powers of the post in statue and giving the chief constable greater powers over staffing.

The Highland Liberals were traditionally prominent in calls for a redistribution of land in Scotland, following on from the radicalism of the corfters’ revolt and agitation of the Land League.

The modern Liberal Democrats have taken a more modest position, and its party spokesperson on land reform opposed moves to provide greater rights for tenant farmers.

Its 2016 manifesto, however, commits to the implementation of the current reform act and supports “a review by the end of the parliamentary term to consider further reform”.