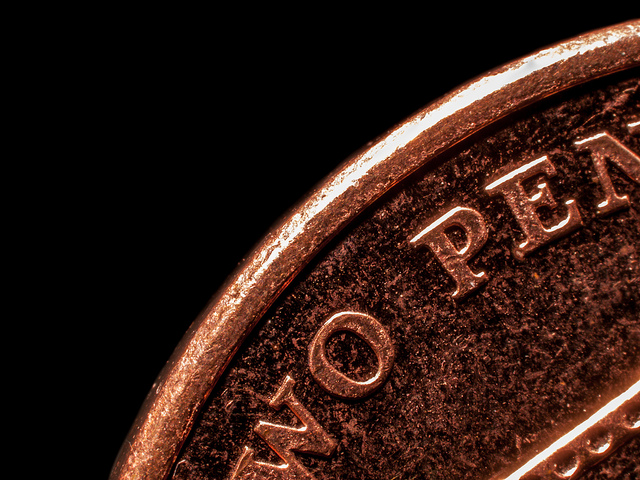 Common Weal were not invited to Growth Commission launch event on Thursday [31 May], involving other Scottish think-tanks

A PRO-INDEPENDENCE think-tank has published the first major critique of the SNP Growth Commission’s final report, arguing that the monetary proposals of the Commission are contradictory and “fatally flawed”.

The Growth Commission, chaired by corporate lobbyist and former SNP MP Andrew Wilson, was published last Friday and advocated an independent Scotland using pound sterling informally outside of a currency union, with the possibility of introducing a Scottish currency in the future if six tests could be met.

‘A silver chain: A critique of the Sustainable Growth Commission’s Monetary Policy Recommendations’, authored by Common Weal head of policy and research Craig Dalzell, states that the Commission’s currency proposals create substantial risks to financial security,  would likely precipitate a destabilising private credit bubble and would make it harder to meet the six tests the commission itself lays down.

The report argues that a comparison between the Growth Commission’s tests and those of Gordon Brown, who as Labour chancellor in 1997 designed five economic tests for joining the Euro widely seen as being in practise a move to block Labour Euro membership, is “pertinent”.

“More damaging to the case for an independent Scottish currency is the possibility that the tests presented in the Growth Commission would act against the act of creating one,” Dalzell adds.

‘A silver chain’ looks at all six of the tests the Growth Commission has set for establishing a currency and finds that Sterlingisation undermines each of them:

Dalzell also argued that unlike other cases of informal use of a foreign currency, where countries use of the dollar or Euro represented less than 1 per cent of the total GDP of the currency zone, Scotland’s GDP as a percentage of the UK’s is 8.2 per cent.

“To remove such a large proportion of a currency zone from policy decision-making is unprecedented in modern monetary history and may well lead to severe instabilities both foreseen and unforeseen,” Dalzell said.

First Minister Nicola Sturgeon has welcomed debate on the findings of the Growth Commission, but defended it from critics, stating that it was not in favour of austerity and that it can help win the case for independence.

Dalzell argued that despite SNP objections to critics use of the word austerity to describe the case being made by the commission “there is no other word which applies so closely” to its findings.

“By self-imposing a restriction whereby Scotland could only increase public spending by a percentage not exceeding GDP growth then Austerity is the consequence. One can imagine a scenario whereby GDP grew but wages did not, in which case suppressed public spending would increase the costs of living for the Scottish public. One could also imagine a scenario where tax revenues increased but GDP did not (say, by the closing of tax avoidance loopholes) in which case the additional revenue could not be spent into the economy and would instead be removed from it and cause GDP to shrink,” he argued.

Meanwhile, the Growth Commission held a launch event in Edinburgh today [31 May] which heard from Chris Deerin, the former Heral columnist and head of the centre-right think-tank Reform Scotland, but Common Weal confirmed that they had not been invited, despite publishing a series of white papers on the policy case for Scottish independence and a book in February this year titled ‘How to start a new country’.

Robin McAlpine, Common Weal director, said of the snub: “Common Weal will continue to work constructively with anyone interested in Scottish independence or a more progressive future for Scotland. We have very serious concerns about the Growth Commission report and would certainly want to pose some very uncomfortable questions about the proposals.”

The SNP did not respond to the specifics of the Common Weal report, but once again stated that the Growth Commission was “explicit in its rejection of austerity”.

A spokesperson said: “The Sustainable Growth Commission report has already kickstarted a serious and welcome debate over Scotland’s future, providing the opportunity to look afresh at the case for independence and to replace the despair and economic damage of Brexit with optimism and hope about Scotland’s future.

“The report is explicit in its rejection of austerity and explicit in its recommendation for real-terms spending growth – a sharp contrast to the reality of Tory policies over the current decade, which has resulted in a £2.6 billion cut to Scotland’s resource budget.

“Indeed, had Scotland’s resource budget been increased by the UK government at 1% less than real GDP over this decade, as suggested by the Growth Commission, then the £2.6 billion real terms cut would have been completely reversed.

“We look forward to hearing views on the report from community groups, businesses, trade unions and across civic Scotland.

“We’ll also hold three national assembly events to engage with the wider Yes movement before the SNP takes a formal view on the report’s recommendations.”