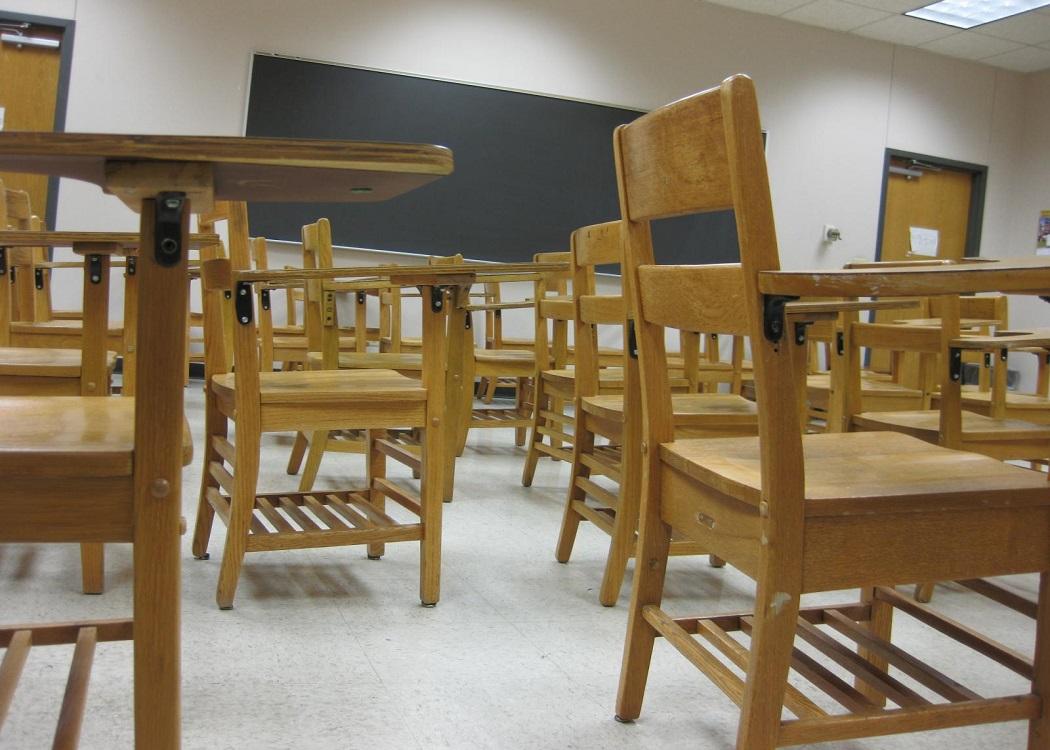 Students have complained about classes being cut

SIXTH year pupils in a Hebridean School have threatened to quit in a row over classes.

Pupils at Sgoil Lionacleit in Benbecula have all requested leavers forms saying that many classes have been axed and that the school is failing to provide a co-ordinated timetable.

There is to be an emergency parent-council meeting on Monday and it is expected Western Isles Council education director Bernard Chisholm will join the meeting via video link from Stornoway.

Responding to the concerns, Chisholm was quoted in the Island News and Advertiser saying: “No subject has been axed at the last minute.

“However, there have been changes to choices based on demand and/or staff availability.

“Some advanced higher subjects are not available. This is not unusual and one of the subjects brought to my attention is currently not available in any of the Western Isles schools although we are looking at what alternative arrangements can be made.” (Click here to read more).

Pupils fear the lack of some classes will their prevent them moving on to their chosen college or university course next year. Some parents have contacted mainland schools to see if they will provide courses through distance learning.

One parent told the Island News and Advertiser the situation was a “shambles”, adding: “The entire sixth year – around 35 to 40 pupils – went to the school office to pick up leavers’ forms.”

Pupils were reminded they could leave school but staff have said that no pupils were asked to leave. A teacher saw what was happening and managed to intervene and calm down the situation.

As well as the issue with axed classes, pupils were unhappy at being told at the last minute, and on top of studying for exams, that they would have to write an essay to get accepted for the Higher psychology course.

Senior pupils also claimed they were locked out of their common room, and with nowhere to go wandered the halls and were told off for hanging around by staff.