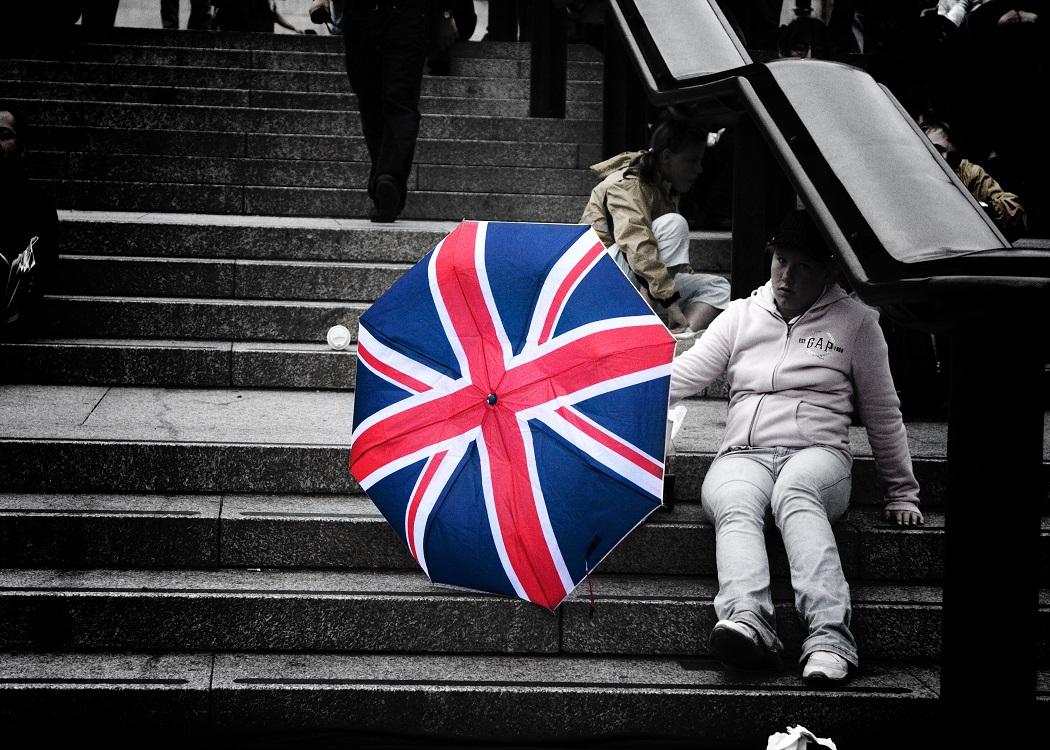 THEY used to say if you pinned a red rosette to a monkey in Glasgow people would vote for it, such was the overwhelming dominance of the Labour party in Scotland’s biggest city.

Labour is not just a political party in Scotland – it has been symbolic of Scotland’s political culture for decades, a way for people of identifying who they are, spanning generations of the working class. The party started in Scotland with Keir Hardie over a century ago, and for the last half century it has comfortably won every General Election in Scotland.

The Tories in Scotland have never recovered from the legacy of Margaret Thatcher, and they continue to take a beating at the ballot box at every opportunity. Indeed, the Conservatives polled their lowest percentage of the vote in Scotland for 100 years just last week. For decades, Labour in Scotland has had no real opposition, challenge or reason to be concerned about its prospects.

No more. The SNP “tsunami” at the General Election, as one Labour MP called it, would see not even the best Labour swimmer survive.

Click here to read the full article on Slugger O’Toole.